The difference between BEAST DOME and every Fantasy Football website out there. They do not watch Preseason or adjust anything to what happens during Preseason. They may claim they watch, maybe the highlights. The truth is, they do not it. It is proven year after year, even look at 2014 when I saw Mike Evans as a Rookie I knew he was going to be special. 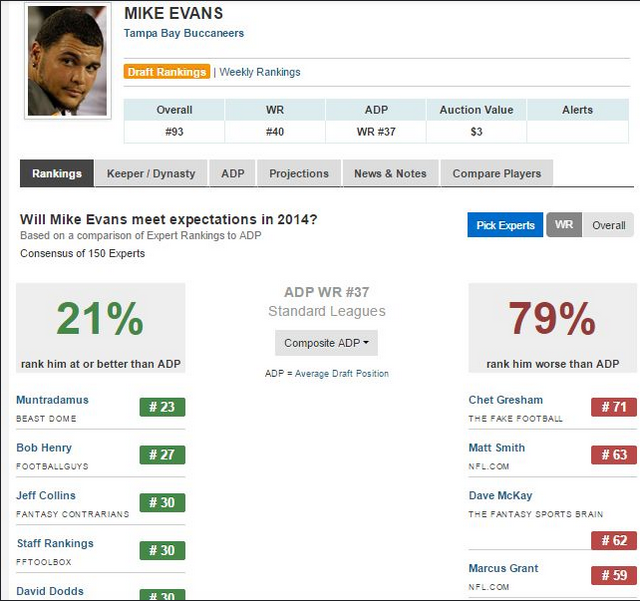 This Preseason, my picks have been on point and they could have saved you from wasting any early pick. This analysis alone on Ronald Jones who is going in the 4th/5th Round of Drafts.

While it seemed like Ronald Jones had a great shot of being the RB for the Bucs, that is far from the case. Ronald Jones looks like Ronnie Hillman, some speed, but does not really know how to use it. What Hillman had going for him, he was on the greatest offense there was with Peyton Manning and the Broncos. What Ronald Jones does not have, is that offense. Jones is on a losing Bucs team and he definitely does not look ready to be a fantasy contributor in Year 1. Maybe when the Bucs are out of it completely Jones will get some work, but whoever drafts Ronald Jones early clearly does not watch Preseason Football.

The 2018 BEAST DOME DRAFT STRATEGY is more BEAST than anything you read on any site. I guarantee you no site will have a similar Draft Strategy which basically guarantees you will feel like you are drafting against Robots. With all of their picks so predictable, we have a clean simple strategy that has you feeling like a BEAST.

So much so, it is guaranteed you make the Playoffs.

ENJOY THE FREE DRAFT GUIDE BELOW.

THE MVP DRAFT GUIDE IS ON THE BOTTOM

We are going to be kicking things up to a whole new level with TWITCH being incorporated, LIVE Q&A and everyone gets a Custom Draft Strategy from me with your league settings.