You are reading this article hoping to get a crucial part of the BEAST DOME Draft Strategy. The D/ST position. Over the years BEAST DOME has been ahead of the curve on all the top defenses.

Denver Broncos D when they broke out before Von Miller was the guy he is today.

Houston Texans when they broke out before JJ Watt was the guy he is today.

Most notable last year was the Jaguars as they broke out.

With a new season upon us, it is important to make sure you grab the right defense as your D/ST can be the difference from you barely winning your matchups, to straight up BEASTING your league!

This year, the Sheep Experts are lining up against with another pick that will leave you missing the Playoffs. 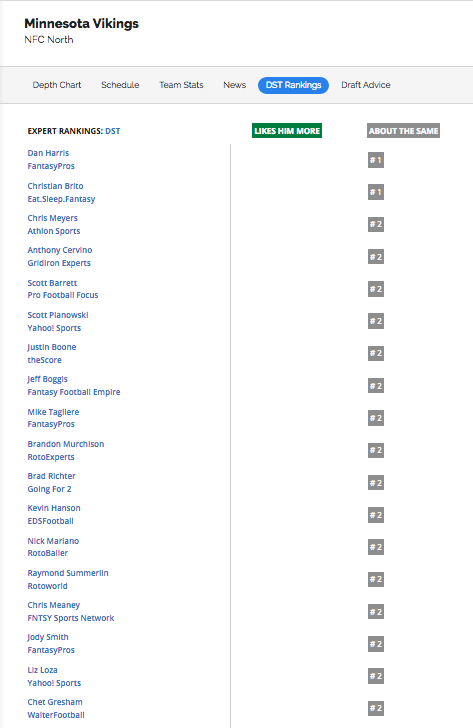 I am not going to lie. I like the Vikings to potentially finish in the Top 5 of D/ST this season only because of talent alone. I am on the bubble of ranking them inside my Top 5, I want some of my outside Top 5 Bubble teams to show me what they got this preseason. Regardless of the Rank, I WOULD NOT/AM NOT DRAFTING THE VIKINGS D/ST and they are definitely not part of the BEAST DOME D/ST Strategy this year. Here is why. 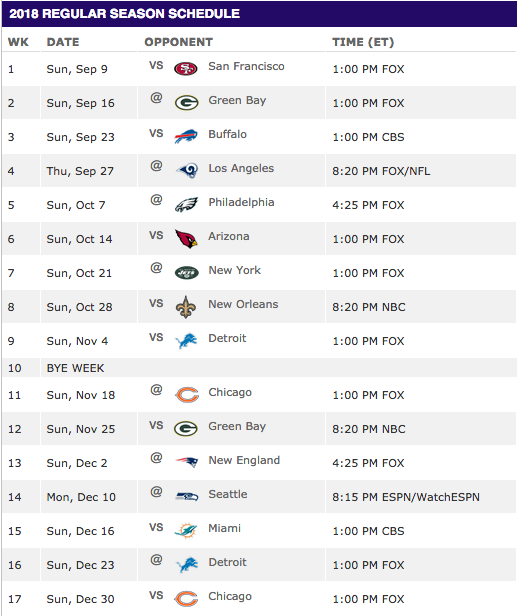 9. That is the number of Pro Bowl caliber QBs the Vikings face this season. The Vikings D is a very strong defense that can put up good numbers in just about any matchup. However Week 2 @GB is a matchup you would probably want to sit them, Week 4 @LA Rams is not easy, not Week 5 @Philadelphia, then two tough games Week 8 and Week 9 at home against the Saints and Lions. Which means 5 of the first 9 games, Vikings D might only put up average points.

After the Bye the Vikings from Week 12 – Week 14 face three of the biggest name QBs you will hear about today. vs. Aaron Rodgers, @ Tom Brady, @ Russell Wilson. Those are three games where the Vikings D is better for your bench if you plan on making the Playoffs. By drafting the Vikings as a Top Defense, you are putting yourself at a huge risk to close out your season by riding with them. There are better defenses that week. If you do end up benching the Vikings for this game, they you wasted an early pick on D/ST that could have been used for something better.

The game @ Lions for your Super Bowl in Week 16 is not an easy one to finish on either.

While the Vikings D is a strong one. No doubt about it. Last season with the same roster they finished #10 in Standard Leagues. Teams know when they play the Vikings, you have to be conservative and not test Rhodes or Harrison Smith. In fact there is not a lot you can do. Regardless, they have a schedule that is no walk in the park, and if I am choosing my Defense, I would much prefer the walk in the park.

DO NOT FOLLOW THE SHEEP. DO NOT DRAFT THE VIKINGS