FELL IN LOVE WITH A SPILLER

CHECK OUT THE Brand New. BEAST DOME STORE. Click the Drake Jacket Below to see more. 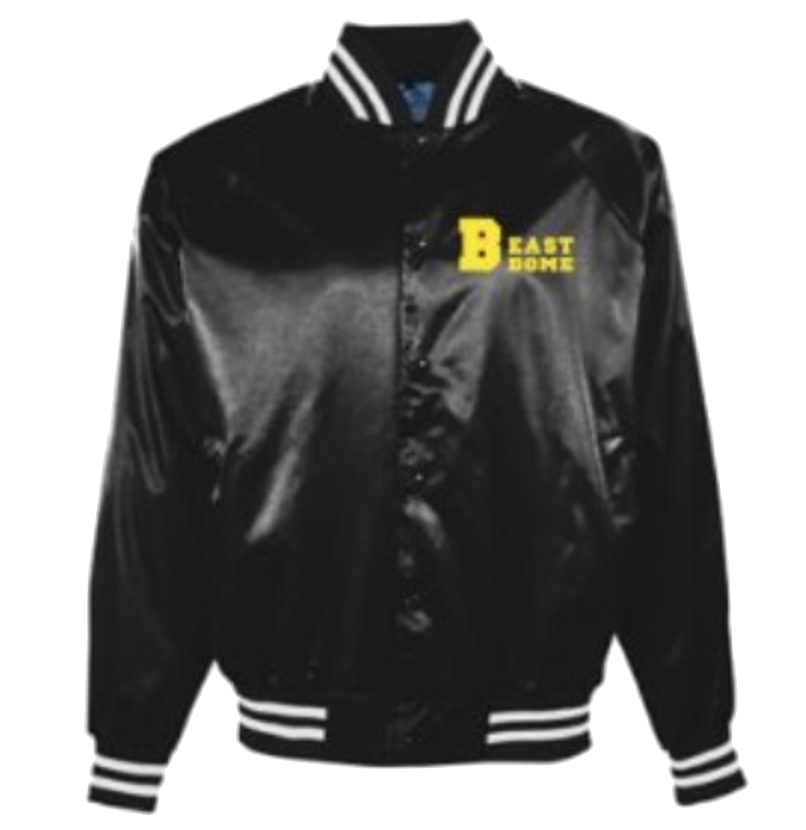 A lot of leagues are nearing their trade deadline. Some may extend it to the weekend, a lot are official once Week 10 kicks off. Here is one last move to help you win a Championship.

The New Orleans Saints are crawling for a potential playoff spot in what has been another disappointing season for this team. Drew Brees finally got it going a few weeks ago, but the defense has not been healthy all season. The biggest move this Saints team made to replace Jimmy Graham was bringing in Superstar C.J. Spiller. C.J. was hurt in training camp and never got a chance to get comfortable with the offense and has been learning on the fly.

When Khiry Robinson went down a couple weeks ago, the Saints 3 Headed monster is now down to 2. So far in this 2 headed monster, Mark Ingram has dominated 95% of the touches, and with that result, they loss to the Titans at home. The Saints need to get C.J. Spiller involved if they want to be that much more dynamic of an offense. Even if it means lining them both up on the field at the same time.

In some Fantasy leagues Spiller may be a Free Agent, in other leagues he is sitting on someone’s bench. You do not have to offer a lot to get him, and in fact the best strategy of acquiring Spiller is to get him as a throw on for another trade.

With one of my Season VIP Clients, I am going to have him offer Sammy Watkins for Stevie Johnson and CJ Spiller.

Watkins is going to start seeing double teams to close out the season, and Stevie Johnson is the new #1 toy for Philip Rivers to close out the season. The addition of C.J. Spiller is where the term, “Trade Rape” will come from. Once C.J. Spiller starts consistently touching the ball 10+ Times a game, you have yourself a clear cut #3 RB in standard leagues, and a mid-range #2 RB in PPR leagues. Ingram is also very injury prone himself, so if Ingram misses at least one game, you have yourself a RB#1 for the week as we hit the crucial part of the end of the season.