VENMO is the only payment option for today with PayPal new Policy (E-Mail [email protected] for Venmo info). Tell me what other Online Payments you have if you do not have Venmo.

ACCESS TO PHONE OR ZOOM CALL PERSONALIZED FOR YOUR DRAFT (NO BEST BALL) 6 ROUNDS ONLY.

For Aaron Rodgers and Tom Brady last season. Package 3 gives you all of Package 2 for the entire season, minus weekly Rankings + Haiku for Daily Fantasy Purposes.

You will be making money on Sports Cards left and right during the regular season on the Trade Market, which will also help you trade for stars. You will be getting the Sleepers to make your teams dominate in the Waiver Wire Articles for your team, as well as get very low price rookies. You will get one on one time with me all season via phone or zoom twice a week (waiver wire/trade + setting your lineup). You will also get Picks from me on what teams will win, Min 1 game a week. No Daily Fantasy in this package. 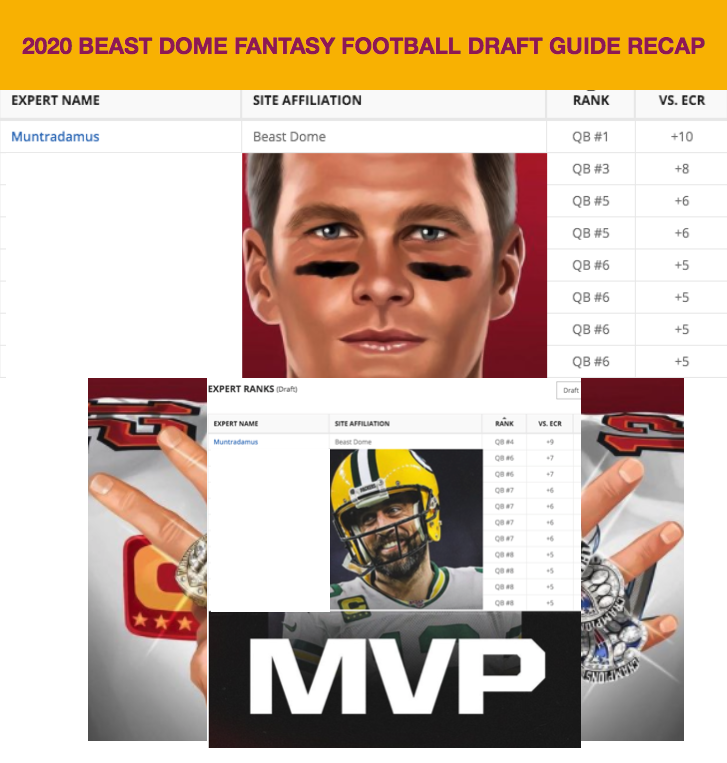