COFFEE IS FOR CLOSERS

Usually people panic about the Closer position. If I do not get a stud early am I going to survive?

I already listed one Closer who can make a big difference on your squad who goes very late.

Tonight I am going to give you another guy. Cam Bedrosian.

Last season Cam was the man for the Angels in April to start the year. The first few weeks of the season.

Then Cam had a groin injury that put him on the DL. As quickly as Cam earned the job as the Closer. Blake Parker had the chance to get the job instantly, but a bad May set him to be a setup man for the remainder of the season. Though Parker ended up being a BEAST to close out the year and eventually moved to closer. 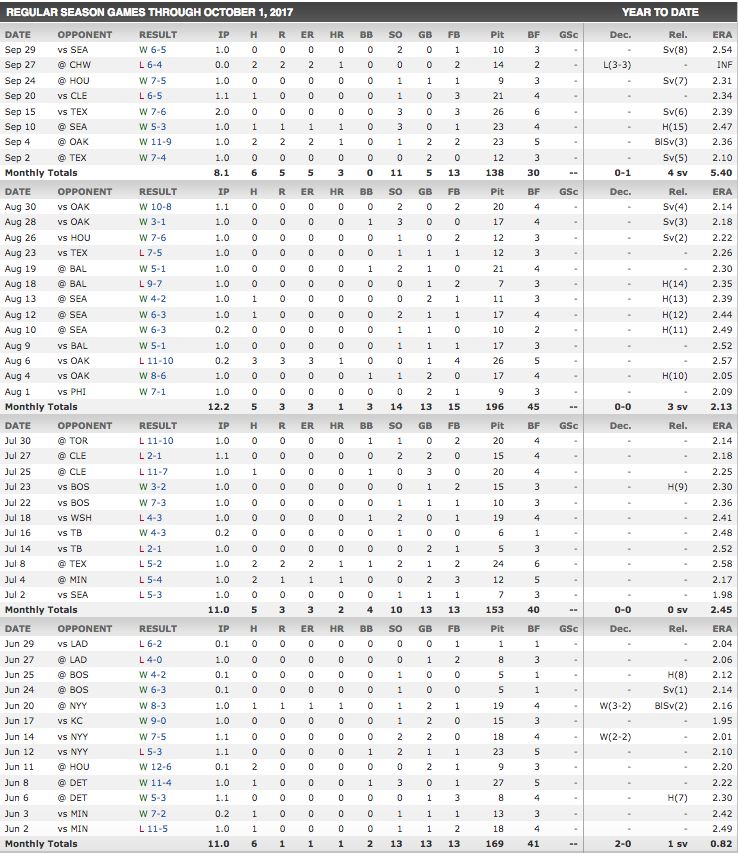 Heading into the 2018 season, the Angels were planning on Parker to be the guy in the 9th Inning. However this Spring Parker is getting roughed up with an ERA of 16.20. That will not get it done at all, and with Parker 32 Years Old appearing to be a guy on his last good moments, the Angels may look for the youth. Cam, 26, has a chance to open the year as the Closer and if he keeps the job and gets the job done. You are looking at a potential 40 Saves from a guy who is not even drafted.

DRAFT CAM BEDROSIAN IN ALL LEAGUES

DO NOT GET THE WRONG PITCHERS!! 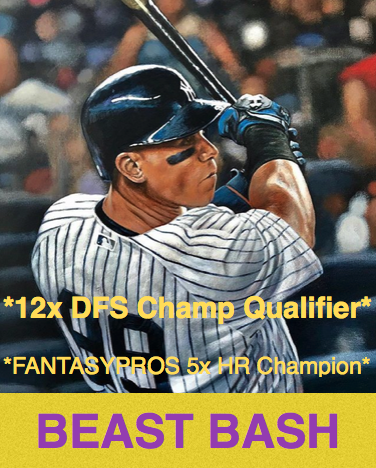 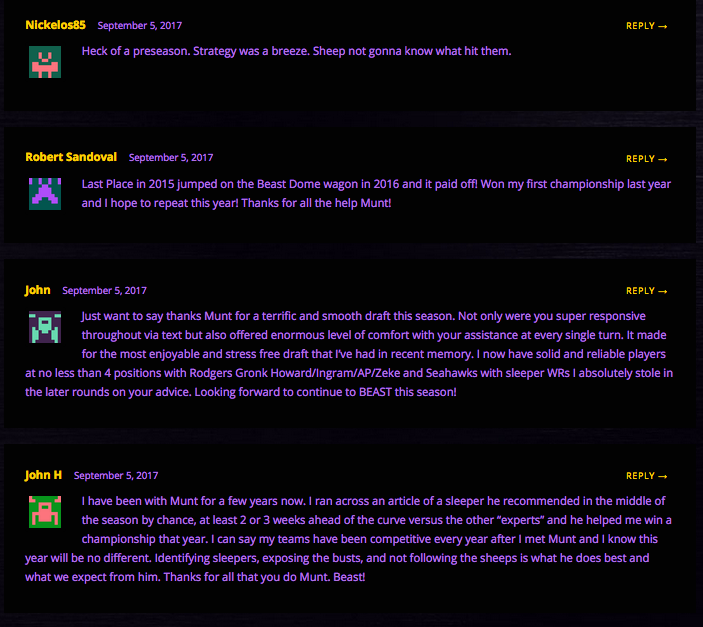 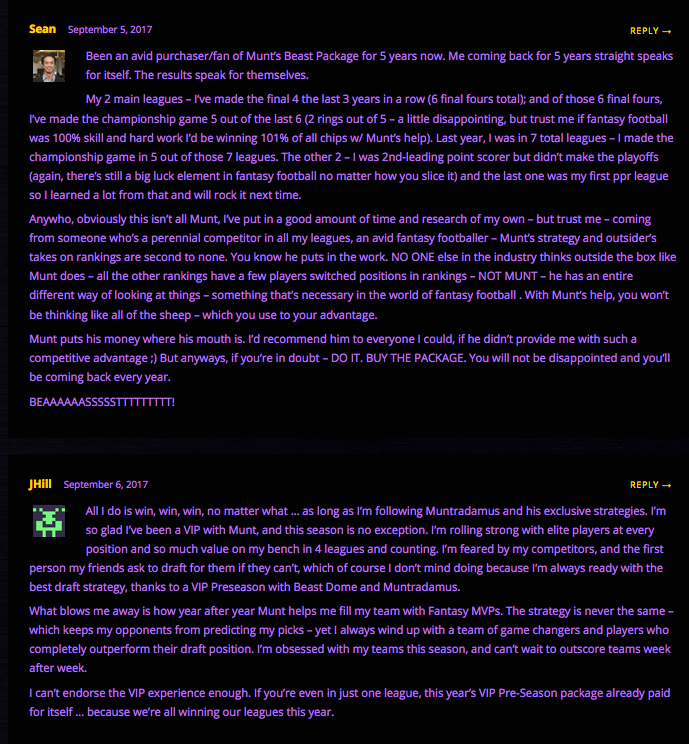