It is no surprise you now see that the Draft Guide is Free.

NBA the strategy won the championship with it’s eyes closed.

This year the MLB Strategy is in the middle of it’s process. 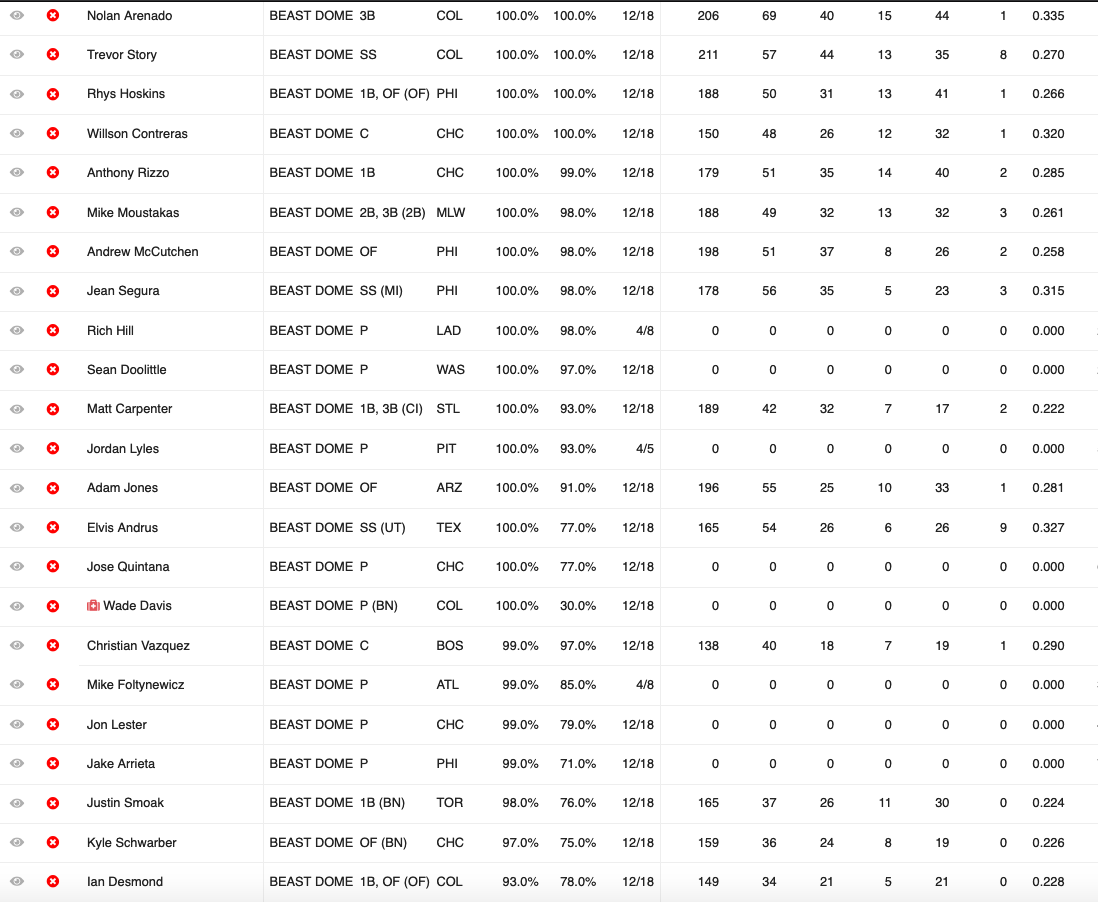 When you look at the roster, there are a lot of players who are 100% owned. I made one regretable move, dropping Lucas Giolito getting too fancy. Regardless, lots of BEASTs on this team. 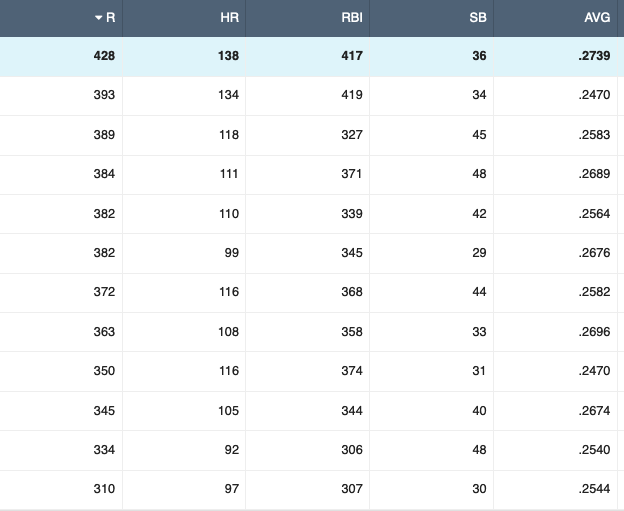 PITCHING IS STILL ON ITS WAY UP 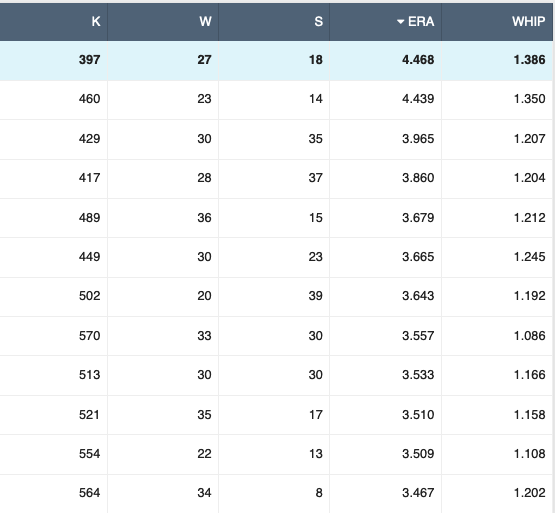 Been raving about Keon Broxton since day 1, him going to Baltimore is an omen that any BEAST DOME reader would see a mile away. He is playing everyday, he will be an instant Stolen Base Machine. He has shown 20+ HR Potential, do not be surprised when he hits one out, despite his slow start. His HR against the Rockies nearly left the park. Do not over think it, add him/start him.

Two veteran pitchers that can get you Ks and solid performances. Both of these pitchers are veterans you can count on, but becareful when Lynn is in Texas. Pineda is good all year round. 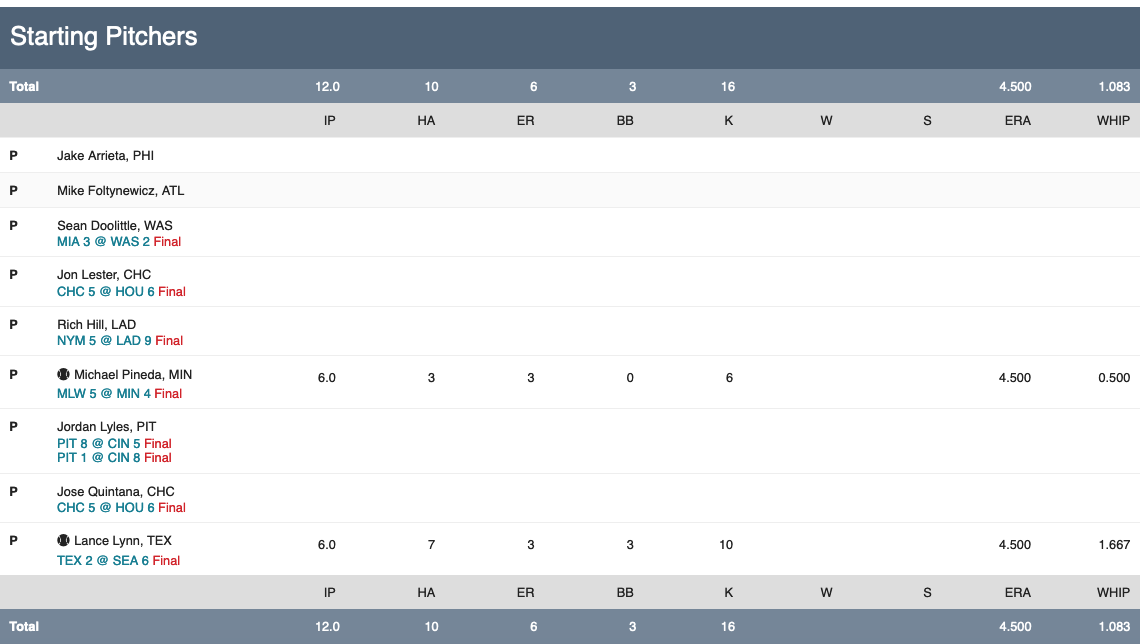 DESPITE ALL THE HIGHLIGHTS, THE STANDINGS CURRENTLY TELL A DIFFERENT STORY 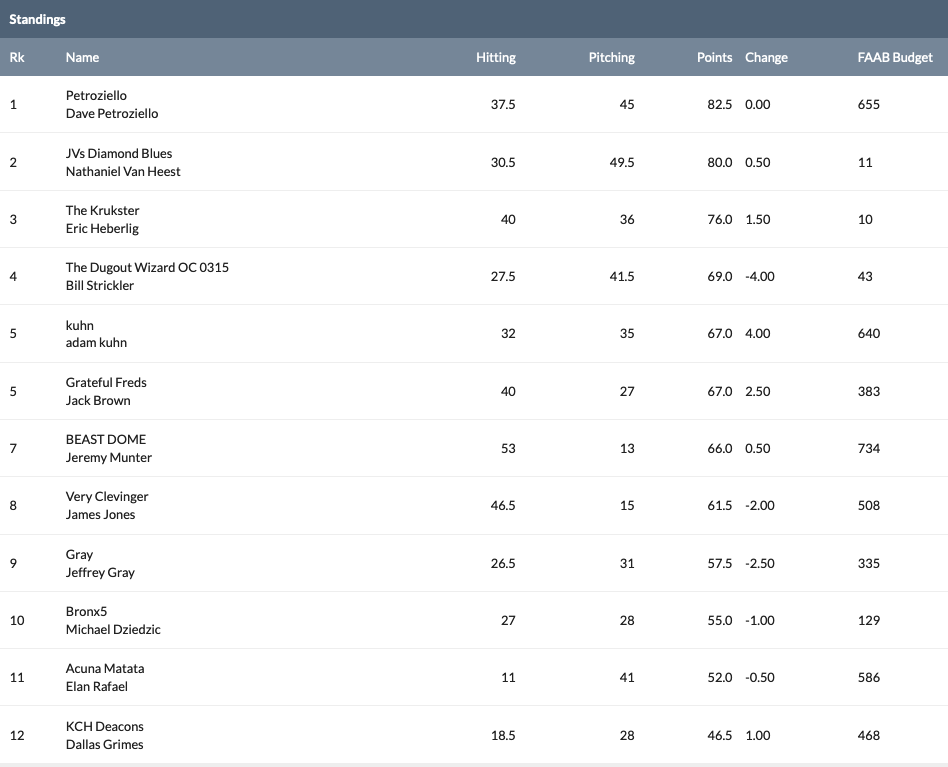 Key stat, I have the most Free Agent money left, and there is a lot of baseball to be played.