New Segment for BEAST DOME this season. Every Thursday I will go to the graveyard and dig up an old article to remind everyone what Fantasy Site is #1 for BEASTING your league. 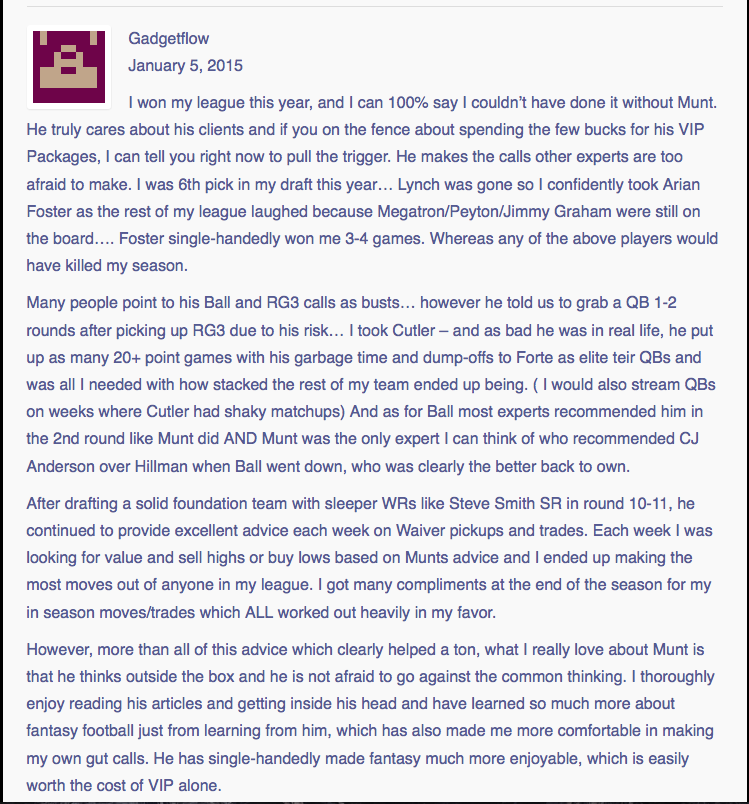 Do you remember when I made the claim. Jamaal Charles would be the BUST of the 2014 season.

JAMAAL CHARLES – BLINDED BY THE LIGHT

The #1 pick in Fantasy Football leagues according to the Expert Consensus had only ONE game all season where he rushed for over 100 Yards.

Just when it mattered the most for Jamaal Charles owners. Jamaal in Week 15 and Week 16 crushed any hopes for Fantasy Owners to win their Championships.