MVPs, Text Start/Sit but you are playing the Jaguars Defense more likely than not as the only Fantasy Option of today.

The Jacksonville Jaguars Defense is baaccckkkk. While their defense has struggled this year giving up big plays because of their aggressive nature, this is a matchup where the Jaguars can afford to be aggressive. Besides Corey Davis, there is not one other option the Jaguars Defense should be worried about in the passing game. With Jalen Ramsey locking up Davis, that leaves a heavy blitz scheme against Marcus Mariota who is probably one of the worst QBs in the NFL in reading Blitzes and finding secondary options to bail him out. The quick pass to Dion Lewis is the best case scenario, or even Jonnu Smith getting more involved in that department, but the Jaguars close gaps very quickly and if Mariota plans to beat the Jaguars 2 yards at a time, they will not get it done. The Jaguars Defense is going to dominate this game from start to finish.

While the Jaguars Defense will dominate, the Jaguars offense will be far from dominant. The passing game does have weapons that would start on most teams, but Cody Kessler on the road is far from a safe option. Even at home for that regard, but on the road on Primetime TV, the Jaguars are best situated to run the ball as often as they can. Leonard Fournette appears to be healthy after his 1 game suspension so he should be ready to lock in with 20+ Carries. The Jags can get creative with their toys, but the key for them is to not turn the ball over to the Titans. As long as they do that, the Jaguars offense should find themselves with great starting field position all game long. Josh Lambo will be kicking a lot of FGs. 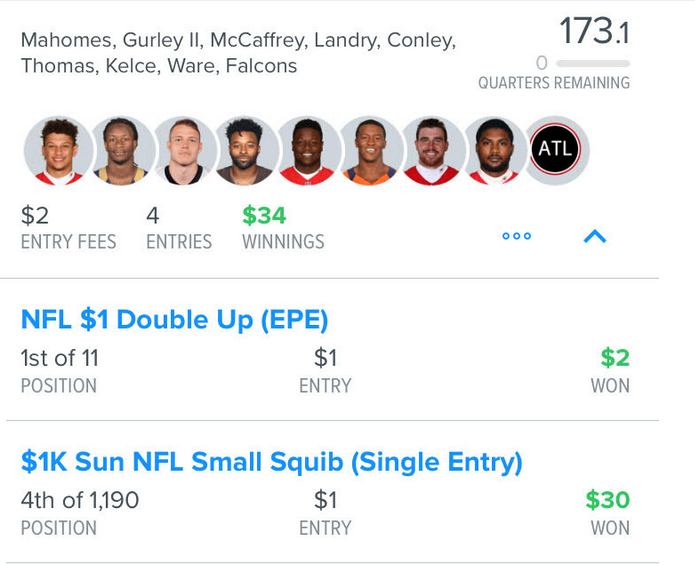 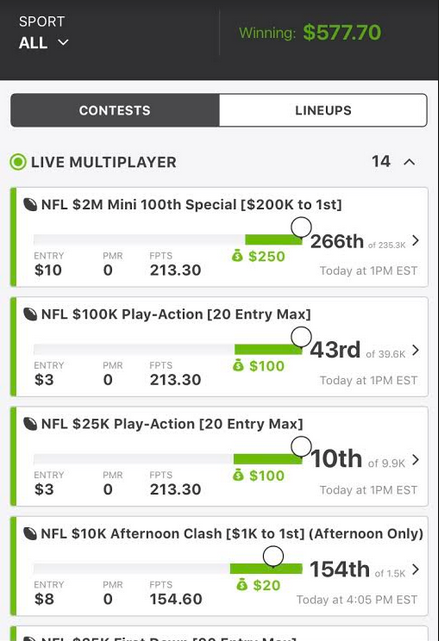 Get DFS lineups for the rest of the season + Playoffs