First of all I want to say.  The player that should be added in all leagues with Kyrie Irving if you need assists is Donald Sloan.

Last season Sloan was able to manage around 5 Assists with the potential for more every night.  If you need assists in deep leagues, this is the time to add him. More Basketball content coming all week.

Though the player you really want in all leagues is Dion Waiters.  He is going to be the go-t0-guy. 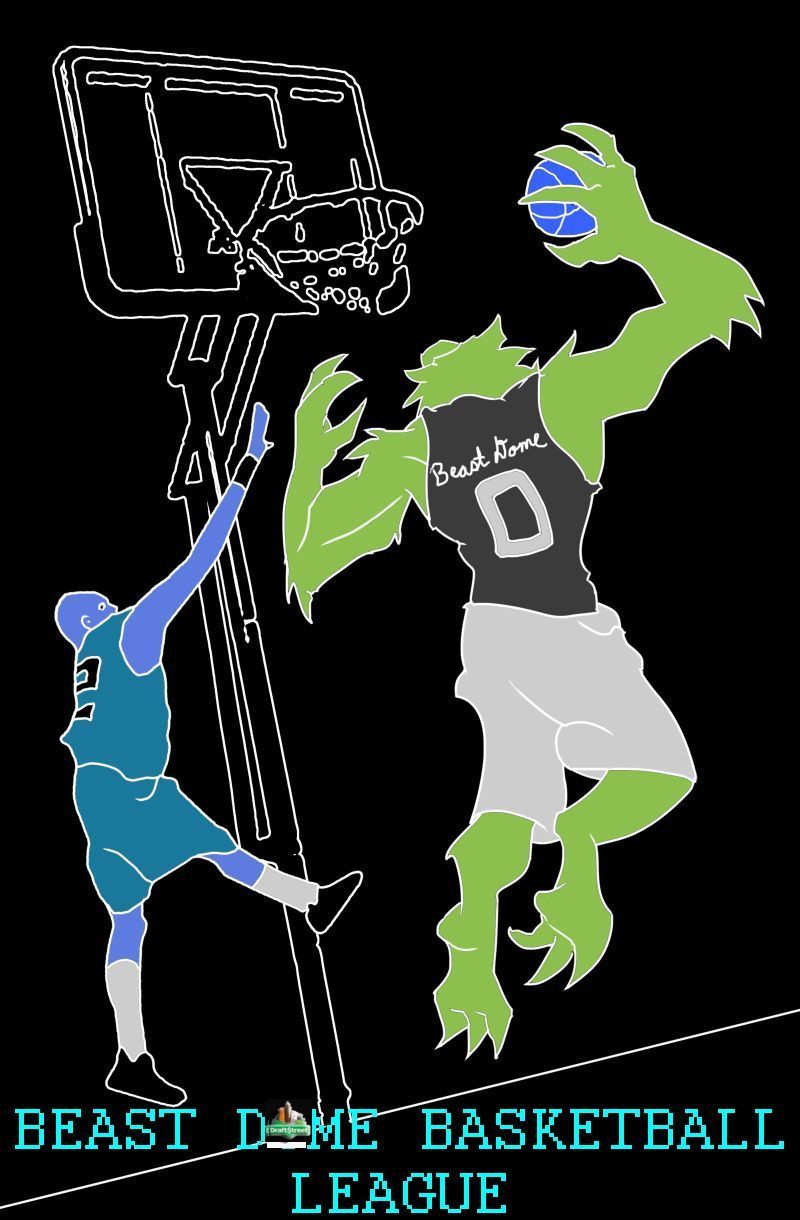 He may be playing like the softest Center in the NBA, but he is the Locness Monster.  There are very few true centers in the Eastern Confrence this season, which means Hibbert will have a huge size matchup every night.

Last year Hibbert was more consistent than ever with Danny Granger on the team, without Granger the Pacers are going to need Hibbert to be a consistent stud every night.

While Klay is playing the worst basketball we have seen him play.  He is one of the purest shooters in the NBA.

Klay will have nights where he will get you 3-5 3PTM a game consistently.  While people may be concerned with Harrison Barnes taking too much of his production, keep in mind Thompson is battling a flu.  When he is healthy he can score with the best of them.  If anything defenses are not going to key on making sure he does not get his open shot.

This Golden State Warrior team is turning into a low playoff seed.

While Parsons is a player who could lose minutes if Carlos Delfino gets hot.  He is still a player you want to own on your team for the long-run.

Parsons gives you low-end Lamar Odom with the Lakers, with a lot of 3PTM.  Role players like that as your last starter or top reserve will win you championships.  It would be nice to see him get back to a steal+ and half a block a game.  He will eventually get there, and you should definitely own him now if you can.  Or buy for very low when he gets into a mini slump.

People want to count Tim Duncan out of Fantasy Basketball.  He is simply too talented to say that his time is done.

Duncan has too many skills for undersized big men or not so talented big men that try to guard him.  Duncan will continue to get you near 20/10 potential every night this season.  He will hurt you in FT%, but his production makes up for it in more ways than one.

Maybe come the last two weeks of the season he starts to take some games off.  For now ride him like he’s 27 Years Old.

I am not doubting Evan Turner as a player, the 76ers are just too deep for an athletic scorer when sharpshooters Dorrell Wright and Nick Young sit on the bench.  Jason Richardson is easily more of a premiere target than Turner when the 6ers have the ball leaving Turner as an inconsistent hustle guard who will have his nights.

While Millsap is averaging good numbers at 15 Points and 9 Rebounds.  He is about to see a bigger dip in production than a positive one.

The Jazz are committed to giving Derrick Favors their minutes, as I predicted in the Preseason Rankings.  With Favors playing the PF spot and getting his 30 Minutes as long as foul trouble is not an issue.  Paul Millsap remains out of position at SF where he is not as effective as a player.

Tyreke the Freak is causing his owners to freak out.  Which is no surprise as there is no place for him on that team with Isiah Thomas and Marcus Thornton consisntetly having the ball in his hands.

Evans was a player who averaged 20 Points a game in 2009, since the Kings have gotten better, he has gotten worst.  Evans needs to be moved to a James Harden type of situation.

While Joe Johnson is getting his 20 Point games every now and then, he is not the consistent stud like he was with the Hawks.  He is not the leader of this team and it shows as he is merely just another option on a very deep offense.  When Gerald Wallace returns, Joe Johnson will take an even bigger hit to his value.

While Joe should start shooting better than 36% from the field. The field goal attempts will not be there with Deron Williams/Gerald Wallace/Brook Lopez and whatever garbage shots Kris Humphries puts up.