The season is moving at a rapid pace as we have already completed 1 full month of the season. You can see my BEAST Picks of the year so far by clicking here. 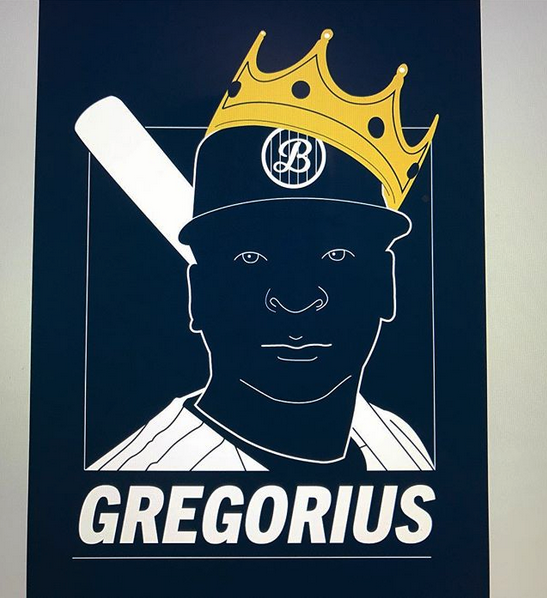 As we move forward it is important to pick up all the pieces that are left off the Wire and only get guys who will make a HUGE IMPACT, or two start starters.

2 START SP PICKUP OF THE WEEK

Chacin was a wildcard for most of his career, pitching as a Rockies pitcher will do that to you. However at the end of last season, Chacin started to look the best he has ever in his career. 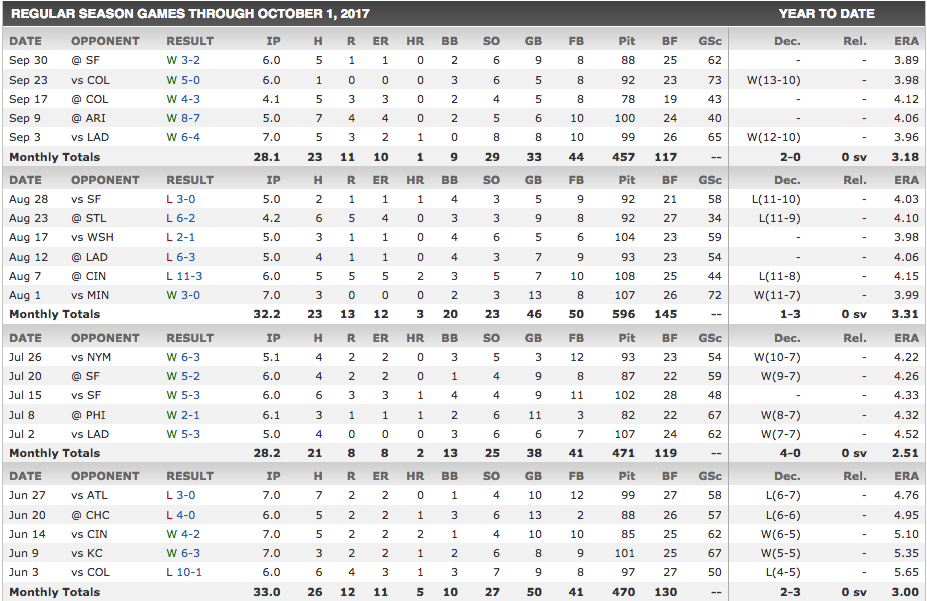 Chris Iannetta is hitting less than .240 and his 2 HRs is nothing impressive. Tom Murphy was supposed to be the guy last year before a broken wrist derailed his 2017 season. He is healthy in 2018 crushing it in the minors hitting well over .300+ with 4 HRs. The change will come sooner than later, Murphy has big time HR pop.

His time coming up is sooner than later. He is making good plays on defense and the Braves already said he will play 3B everyday when he is ready. 20+ HR from a backup 3B is big potential, and he can do more damage than that. I was a fan of the move the second the Braves landed him.

Crawford is off to a very slow start barely hitting over .200 with 2 HRs. However if there is one thing that has been constant in Fantasy Baseball, Crawford hitting around 15 HRs seems to be that. The Giants are also more stacked this year than they have been in a while. Crawford has a great lineup surrounding him and he can make a HUGE impact down the stretch of your league.