Below I am offering ground floor prices for you to be involved in my Daily Fantasy Basketball season, before we get to that lets check out how TEAM BEAST DOME led by Andre Drummond/Paul George, and Damian Lillard is performing so far.

For some reason, someone waived D-Will after 1 week of action. Quickly I used 40% of my FABB money to get him. It was a lot, but it is worth it to get a consistent guard who puts up a solid 15/6 with intangible stats all around. No reason why he was dropped, huge addition.

With Myles Turner out, J Chill will get a lot of opportunities to make things happen. He is not the best defender but he is an aggressive rebounder and is not afraid to take the mid-range jump shot. He is definitely a bench player who will sit behind Jeff Green who has caught fire and is now a consistent starter.

So far so good. First place team has Rajon Rondo who is putting up ridiculous stats with Darren Collison out. Collison is expected back next game for the Kings, which will start the decrease of Rondo. 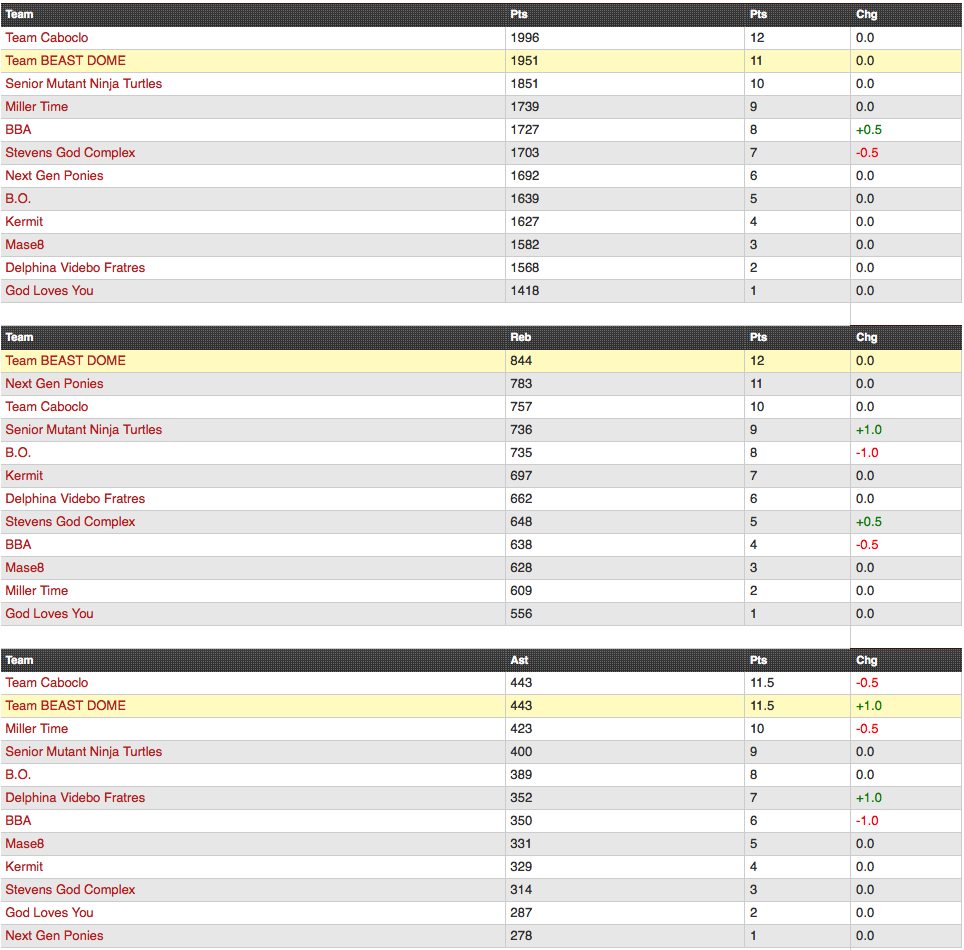 Points I am near the top despite having Tyson Chandler in my lineup who is not scoring points. I need his blocks and there are much better days ahead for Tyson who should be a consistent double/double machine.

Rebounds I am in 1st place thanks to Whiteside and Drummond. The two rebounding machines are too dominant for the league.

Assists I am near the top and I should continue to get better with the addition of D-Will. Really need Ty Lawson to step it up who has yet to find his role with this Rockets team. 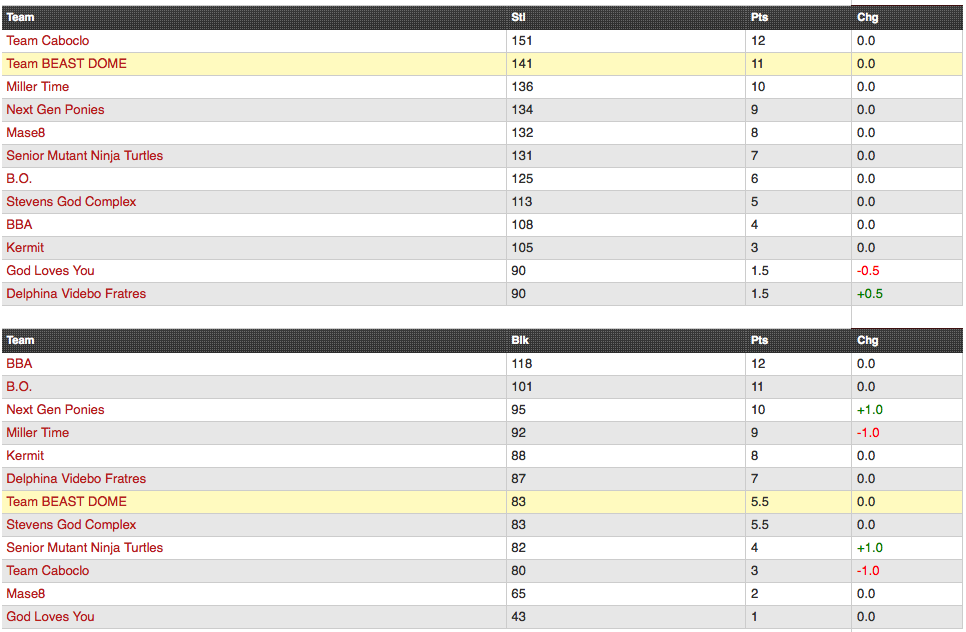 Blocks and Steals, the Intangibles.

I will make my move in Block Shots sooner than later, need Drummond to break out with a 6 Block shot game and I should be in 2nd place in no time, when that happens watch out.

Steals I continue to move up as Deron Williams is getting 3+ Steals a game like its nothing. Paul George is a steal machine. 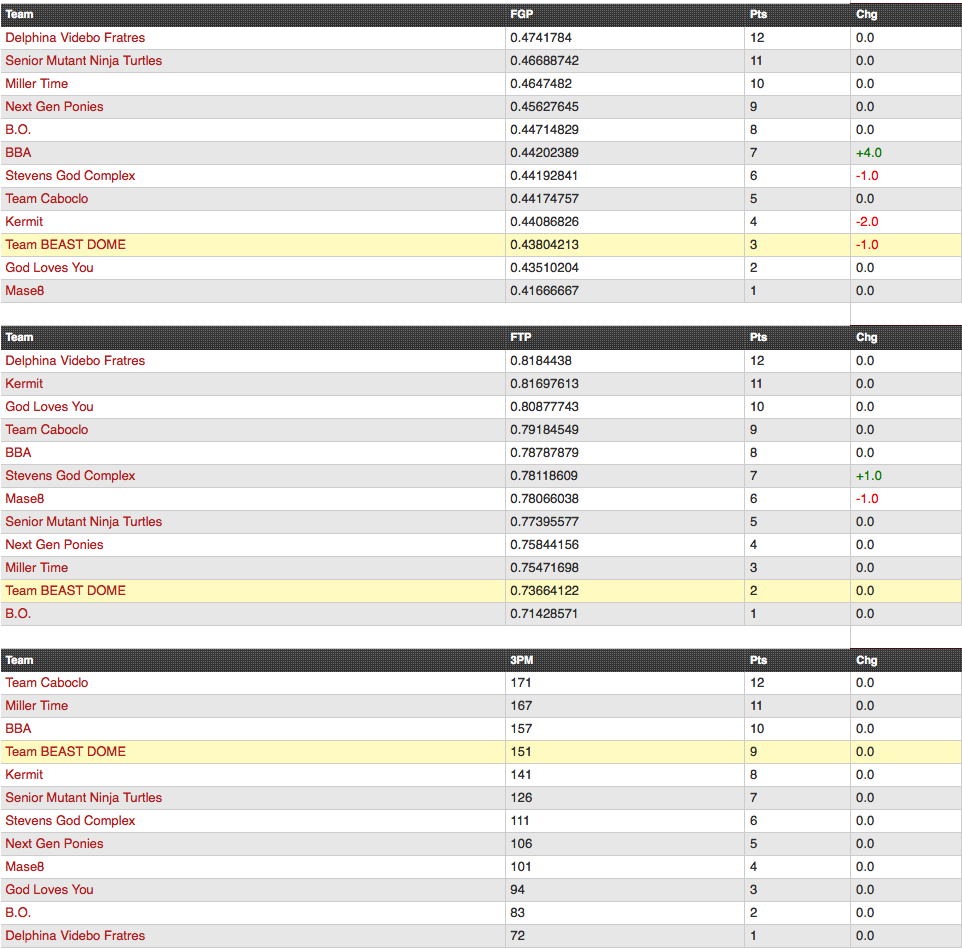 Surprised I am so far down in FG%. Whiteside and Drummond should be enough to push me near the top, long season ahead but I need better and more consistent shooting from my guards.

FT% I am surprised I am not in last place, but I have ways to go to move up. Drummond is killing my FT%, but I will take the good with the bad.

3PTM has gone down since I took Canaan out of the lineup. Still looking good, but I need to move up a little more in that category. Kemba Walker has yet to get going and he can be a game changer. 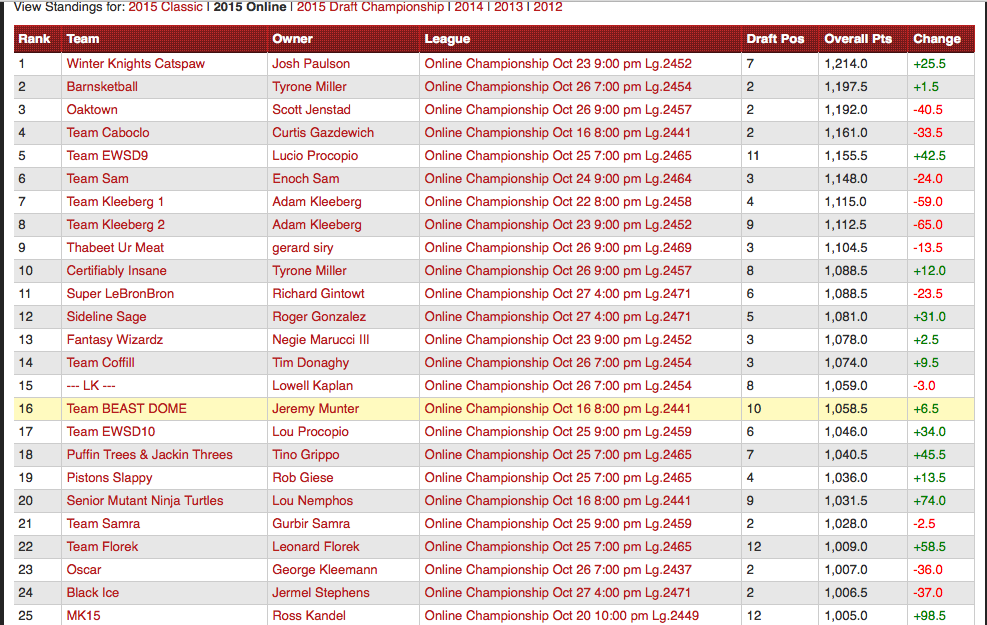 I fell from Top 5 to 16th Place. Still plenty of time left in the season as Fantasy Basketball is not a Sprint. It is a marathon.

I have decided to make my Packages affordable to everyone as I have decided I just want you all to win money. I even will give you a Free Trial Day if you are interested. E-mail me [email protected] 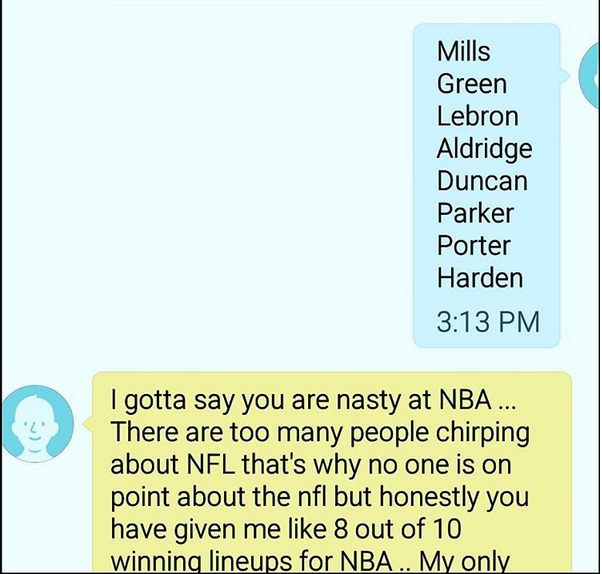 Click images below to view the products and make the purchases. 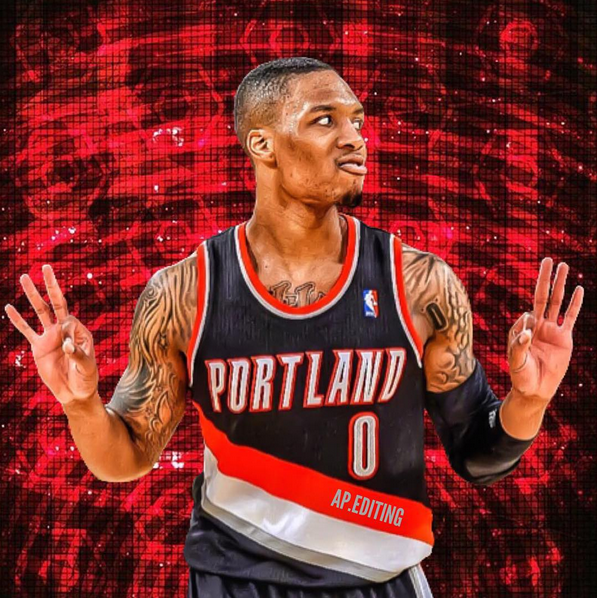 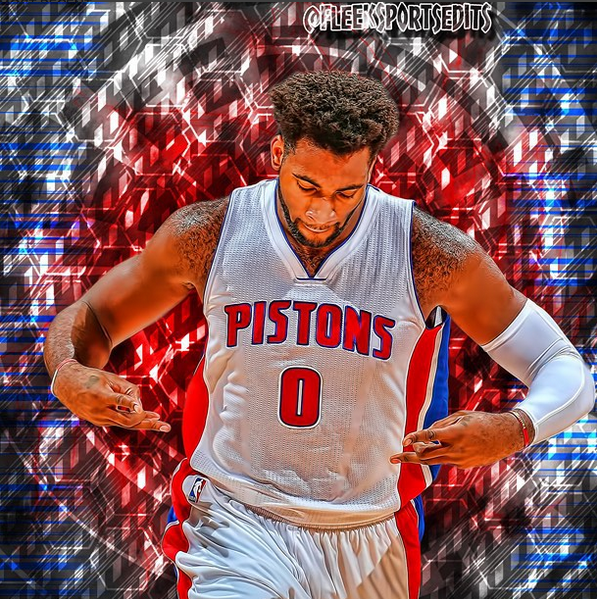