You can Predict the Super Bowl using your DFS TOKENS @DFSPORTSBOOK.com! Commission Free! 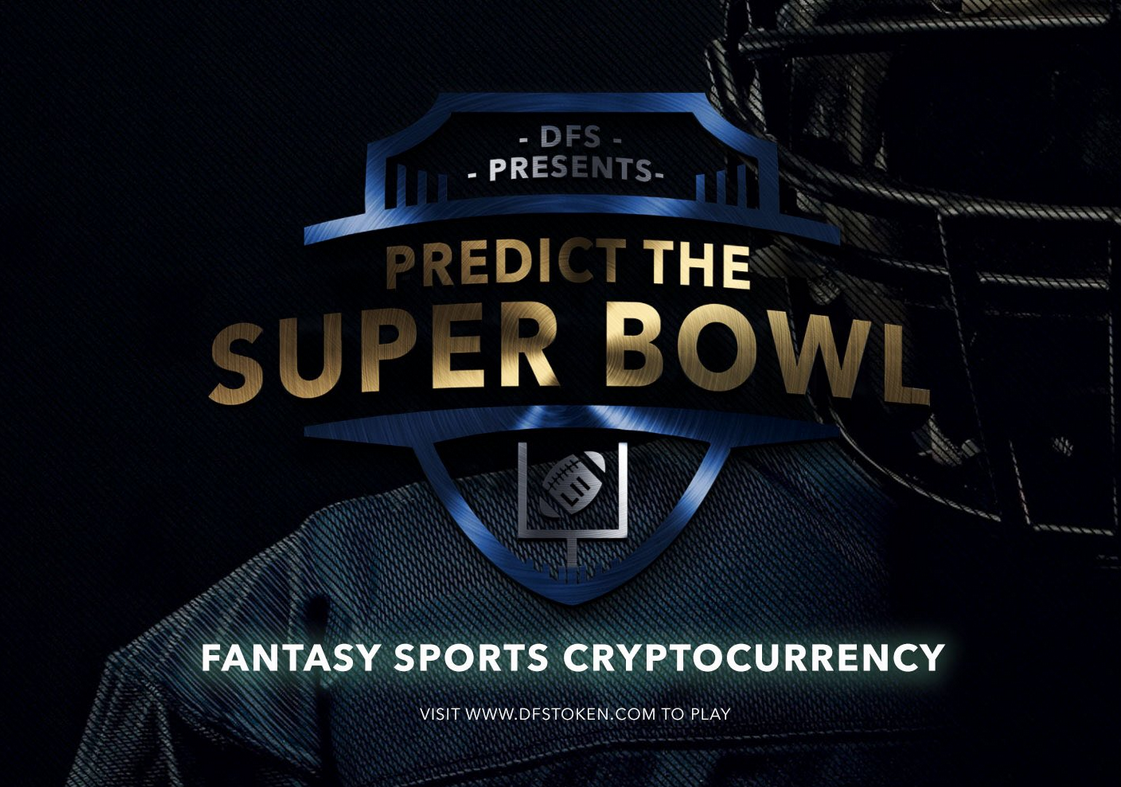 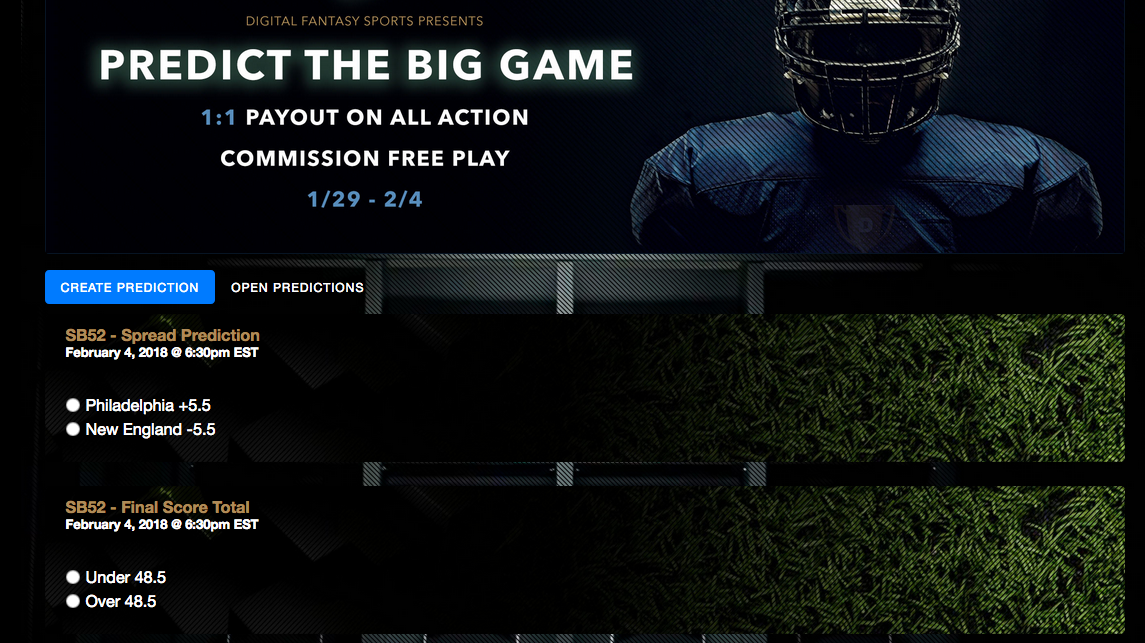 The Patriots had the easiest schedule not only during the Regular Season, but maybe one of the easiest paths to winning another Super Bowl beating the Titans and Jaguars to show up where they are now. A big reason I predicted them to win the Super Bowl this year before the season started, as well as before the Post Season. It is also crystal clear that Rob Gronkowski & Tom Brady are the cornerstones of the BEAST DOME Draft Strategy all season long.

The Eagles are not the best team in the NFL. They are far from it without Carson Wentz. While Nick Foles did dominate a Case Keenum lead Vikings team, in Philadelphia. The Eagles Defense is what has carried this team thus far. Limiting the Falcons to 1 TD in the 2nd Round, then the amazing INT returned from a TD that Case Keenum may never bounce back from. While the Eagles Defense may have been the best in the NFC this season.

The Patriots are a different life.

Tom Brady just dominated a Jaguars Defense without Rob Gronkowski for the entire 2nd Half. Whatever Tom Brady wants, Tom Brady always gets. This is not Case Keenum, this is not last year’s BEAST DOME QB in MVP Matt Ryan. No, this is easily the most dominant QB in NFL History and he will have his way all game against an Eagles Defense that will really struggle to slow down Gronk. When Gronk is going, the other options on that team find ways to get wide open. With Tom Brady clicking on all cylinders, the Patriots will put up points. The Jagaurs Defense is much more dominant than the Eagles, and Brady in a Dome always has the chance for historic results. Eagles Defense will be Toast.

With the Patriots scoring 27 Points, the Eagles will need to rely on their offense to win this game. Nick Foles is going up one of the best secondaries in the NFL. The young QB will likely not force throws that are dangerous, unless the Eagles are in desperation mode, as he does not want to be the reason they lose this game. The Pass Rush is not scary for the Patriots, but it has been making noise this Post-Season. Ricky Jean Francois and James Harrison both have X-Factor written all over their names, and they will be a HUGE reason the Patriots Pass Rush will force a lot of punting situations for the Eagles. The only way the Eagles have a chance of moving this ball is to run hard and heavy with Ajayi. Once the Eagles fall behind, running the ball is not really an option and that is when Nick Foles has to be perfect in the air. Not just Nick Foles, but the WR collection the Eagles feature. It is not likely at all that the Eagles are Perfect, and this could feel like a road game as they travel to the city of the team they just knocked out of the Playoffs. Uber Drivers and Air BNB owners have already said they would make life diffucult for Eagles Fans if they came across them. While that has nothing to do with this game, the Eagles offense will have nothing to do with this game at all.

We will end the season, exactly how it started. For the 4 of the last 5 Super Bowls, I have predicted the Champion before the season started, and this year will be no different as the Patriots win Super Bowl LII much easier than people think.

While it is definitely possible the Patriots can go for a 3-peat next season, let us see what happens in Free Agency not only with the Players, but the coaching staff as well.