The days are ticking away on the NBA Season. Everyday counts, and today is another day to BEAST.

BEAST SLEEPER OF THE DAY

The Bucks are barely hanging onto a playoff spot and every game counts. Tonight against a Magic Team that is really thrown in the towel, Bucks need to make sure they get out to a big lead early. If this game stays close with Vucevic banging against the small Bucks big men, then we can be in for a good finish. Bucks can definitely shoot their way to a victory, and Magic have no answer for Giannis.

The Wiz Kids have been playing well without John Wall, but not well enough to beat a legit Playoff team. Luckily for the Wizards, Boston will be without Kyrie/Marcus Smart/Al Horford & Jaylen Brown. Leaving the Celtics with their D-League Team. There is still talent on Boston, but not enough talent to be considered anywhere near a Playoff team.

The Heat barely have that 8 seed on lockdown and without Hassan Whiteside, nothing is guaranteed against a Kings a teams that is getting healthy. If Skal does not play for the Kings, Heat would have an easier time against the 2nd unit, but no Dwayne Wade tonight does make life a little tricky for the Heat. While the Heat should win, Kings can make this tough for a team that is traveling across the United States.

No Steph, no Klay, no Draymond. The Warriors are going with Kevin Durant and scrubs against arguably the hottest team in the NBA. The young Lakers are hungry and playing the best basketball they have played in the last 5 years. Warriors backups really have nothing on this Lakers squad as all 5 Lakers starters are better than the 4 players the Warriors have surrounding Durant. KD will be a fantasy machine in the process. 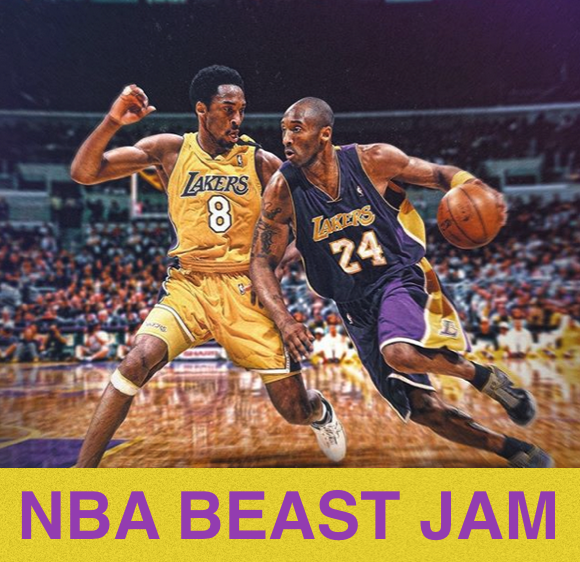