Doing a lot of BEAST FRANCHISE behind the scenes work and have a huge announcement coming up soon. With this big move out of the way, the coast is cleared for me to produce all of the information you will receive below.

VIP Program is going to take Fantasy Baseball to the next level. MUST-OWN If you plan on doing anyDaily Fantasy Baseball as I have Qualified for 4 Daily Championship seats. Last season marked the end of my two year consecutive streak, but I will be there again.

PROJECTIONS FOR EVERY PLAYER

EVERYTHING YOU NEED TO BEAST YOUR DRAFT

Instead of paying me anything, you are buying $50 worth of BEAST FRANCHISE Credit to play with that you can potentially make more money with.

FANTASYPROS BEAST PICKS OF THE YEAR

*Not Noted. Fernando Rodney who led the MLB in Saves. 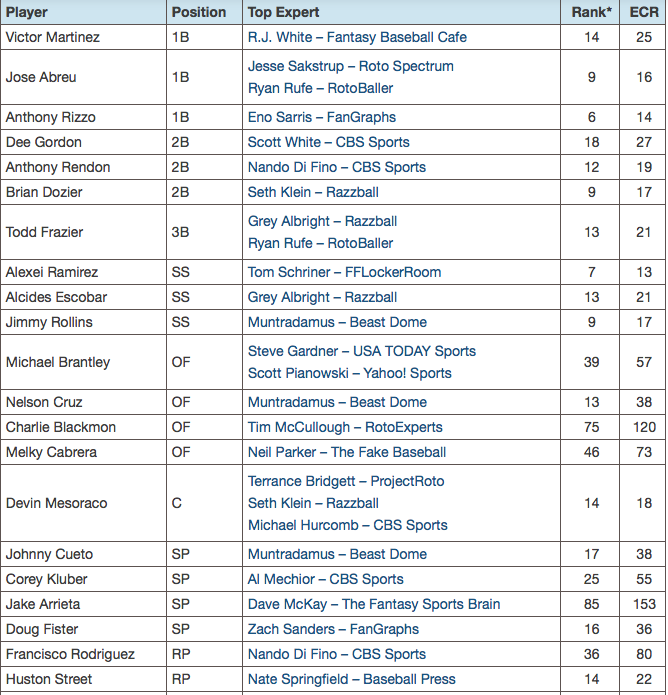 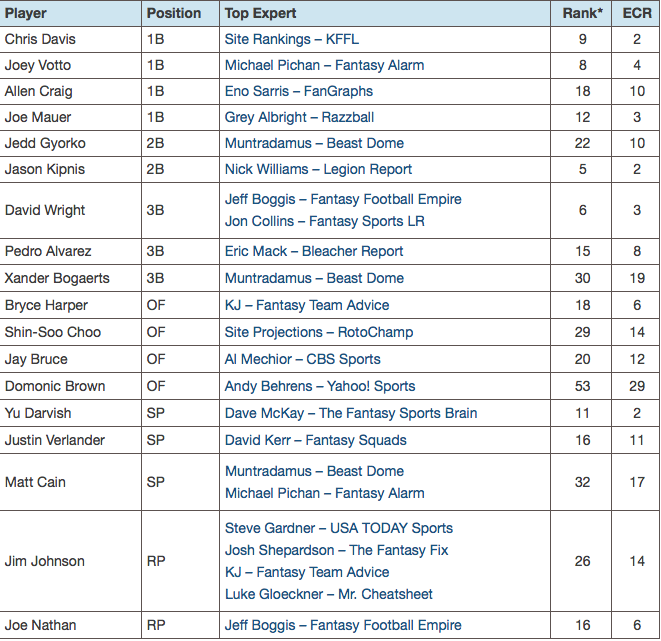 As you can see no website can compete with me. Sure CBS Sports had just as many correct picks as me, but they also have 3 experts I am going against. You will not want to miss VIP this season for in-depth stats and analysis.

IF YOU SEEK CINGRANI (Tony Cingrani)

With this free information you have 2 aces you can draft late. You have a secret weapon in Bonifacio who may not even get drafted, as well as a SS/3B combo with Hanley Ramirez and Chris Davis, while still likely having your 2nd Round Pick available in between.

We are just getting started.