Week 2 of the Preseason used to be the game before first cuts, with the new NFL rule that came into play last year, teams do not have to cut anyone until the end. Which means we should see a lot of backups once again. Yes we will see some legendary QBs play like Tom Brady and Aaron Rodgers, but only for a moment. Regardless, we are that much closer to Football Season. 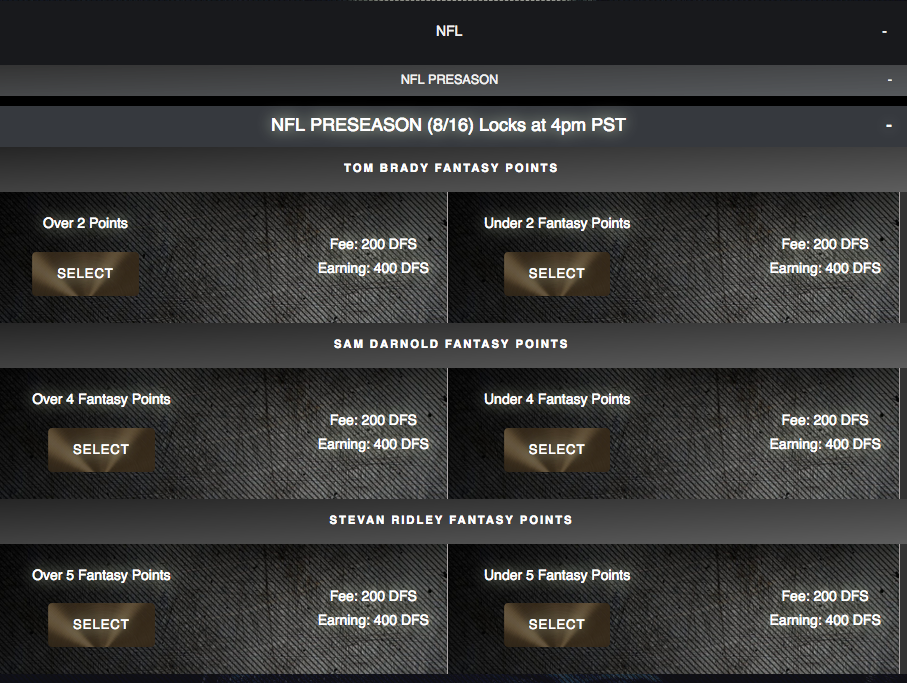 WHAT I AM WATCHING FOR EACH TEAM

With Rodgers playing, maybe 1 Quarter. The rest of that QB squad could take a hit even though they have all looked great. Hundley/Kizer, even Boyle is good enough to be in the NFL. Look for the Packers to put up points on the Steelers.

Who is going to be the RB behind Le’Veon. Conner looks to miss the game which gives Stevan Ridley a great chance to win that job. Steelers will likely come from behind which could get Toussaint more opportunities. The Steelers also want to see what QB can play behind Big Ben. With no Landry Jones, Mason Rudolph and Josh Dobbs will be slinging it out.

Brady is playing, maybe one drive. Hoyer will look to gain some confidence after running all last week. Jeremy Hill may not play which gives room for Gilli and Webb to get a lot of work. Those guys likely playing for last RB roster spot. Hill should be locked in.

Nick Foles will show us what we got, maybe Wendell Smallwood will put up numbers with an extended opportunity thanks to Clement missing the game. Can Ajayi run wild for 1 drive? Maybe 2? Patriots D can show they are real if they make some plays.

Always fun to watch Bridgewater still play in the NFL, Sam Darnold looks to have a bright future as well. Most important of all, Jets need to score a TD with their starters to get the confidence up. No Crowell, how long do they leave Powell in? Probably not long at all, Cannon is a good name to watch.

Alex Smith needs to get some work in this offense. Expect him to play until they score and then watch Colt McCoy look like a backup QB for the rest of the game.