Hyde & Go BEAST. One of those BEAST DOME calls that will remind us all to listen when I give praise.

That is until last week. Watching Carlos Hyde run against that Seahawks Defense in Seattle, and tear them apart to almost single handily lead the 49ers to a victory reminded me of the praise I once gave this guy. No longer a person who is part of the BEAST DOME Strategy, but a player you need to own now. For the first time in a couple of years, the 49ers are not beyond horrible. The Defense is less than 100% healthy, but they compete as a group and keep their Football team in the game. Brian Hoyer is doing an okay job at moving the chains with Garcon, but Carlos Hyde is tearing it up. Hyde is a Superstar and an excellent Buy Low Trade candidate if you can get it done before the game starts. He won’t be cheap but he is someone that is worth fishing for.

Jared Goff is improving drastically since year 1, but we also have not seen Jared Goff on the road. Which is all it can take for him to unravel. Before we start thinking this is a Road Game for Goff, he did goto Cal so in a way it is a homecoming. The 49ers are missing Eric Reid, they are missing superstar Rookie MLB Ruben Foster, they might not have Jimmie Ward. The 49ers are not the same defense that almost beat the Seahawks last week, but they are still nothing to pass over on. Goff will have to make perfect throws for the Rams to win this game, his WRs will have tough assignments, but Kooper Cupp in the slot can get things done. Gerald Evertt the young Rookie TE is a stud and his health will make life much easier for the entire offense.

Most important person to talk about with the Rams is Todd Gurley. Gurley is finally putting together some TDs, and before everyone gets too excited. Let us first see how he does in this + grade road matchup with his ability to run.

It will be a good game, and a game the 49ers easily could have won if they were healthy. But that is not the case, Goff will be able to hit his WRs tonight and Gurley should have some success running the football. Carlos Hyde should be a BEAST and do all he can to keep the 49ers in this game, in the end the Rams have just a little bit more offense because the 49ers defense will not be the same.

GET ALL MY RANKINGS + GAME PREDICTIONS + DFS ROSTERS 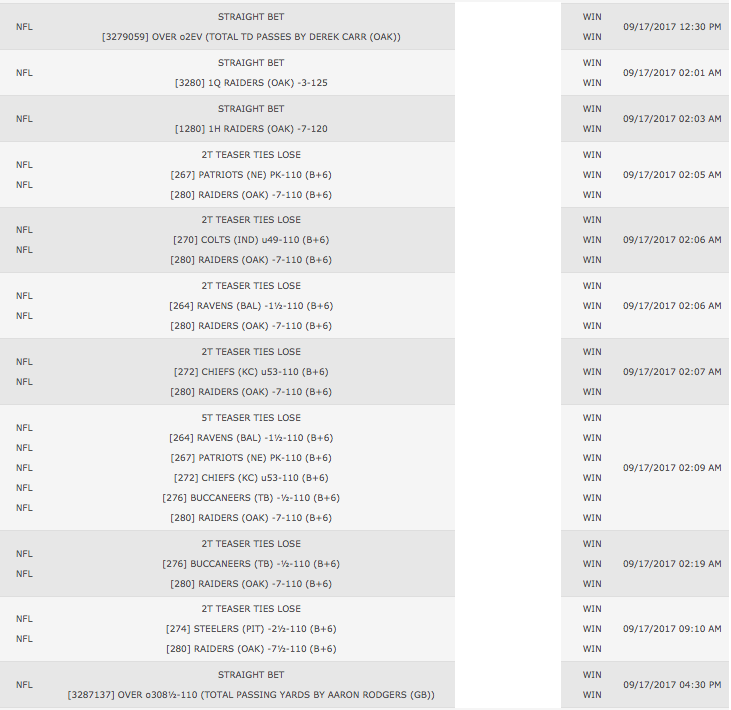 NEXT ARTICLE BUST OF THE WEEK