The AFC West has historically been a great division. Raiders and Broncos were always threats to make a deep run in the playoffs in the early 2000s, the Chiefs became a strong team in the 2011 range when Jamaal Charles busted into the scene, and then the Broncos gave one last breath of light with Peyton Manning. Now it is the future, and the future is Patrick Mahomes. The Chiefs offense exploded to being the best offense in the NFL, and then they lost Kareem Hunt.

Tonight they play the only other team in the AFC West that has a true glimpse of Super Bowl hope. Super Bowl hope is a large word, but Melvin Gordon all of a sudden becomes the best RB in the AFC and sometimes that is all it takes to win it all.

With that being said, the Chargers would be playing with too much risk if they roll out Melvin in this matchup. He is not 100% healthy otherwise he would not be questionable, and to risk him losing more time with the knee injury on a contract year just sounds like a terrible idea. Assuming Justin Jackson is the guy tonight for the Chargers, that offense is going to have to rely on nobody other than Philip Rivers who is more than capable of slicing up the Chiefs secondary. Keenan Allen is going to be extremely busy with all aspects, and the Williams’ twins (not really twins) have potential to beat their matchups as well. Neither of the Williams’ are safe options in Fantasy, but they do offer good upside. The Chiefs Defense has really been struggling, but Justin Jackson is no guarantee to be a RB2 in this plus matchup and expect some sort of RBBC with Newsome getting involved.

The Chiefs on the other hand, their offense is without Spencer Ware tonight leaving them with Damien Williams who is talented, but the Chargers Defense is one of the best in the AFC and a big reason why they will be making the playoffs this year. Derwin James will be on Travis Kelce, Tyreek Hill will see Jason Verrett all night. Which means Mahomes will have to be creative how he gets his numbers. There is no doubt Mahomes knows how to get numbers no matter the matchup, especially at home. The only problem is his stars are not going to be wide open like they were Week 1, Joey Bossa is also playing who will look to force a lot of pressure.

Damien Williams is the X-Factor, if he can run well and keep the Chargers D off balanced from making sure Mahomes does not torch them, the Chiefs will be tough to stop. If Melvin Gordon does play, the Chargers are a threat to big things tonight.

To give an early prediction with no Melvin Gordon because that is the safe move for the Chargers. 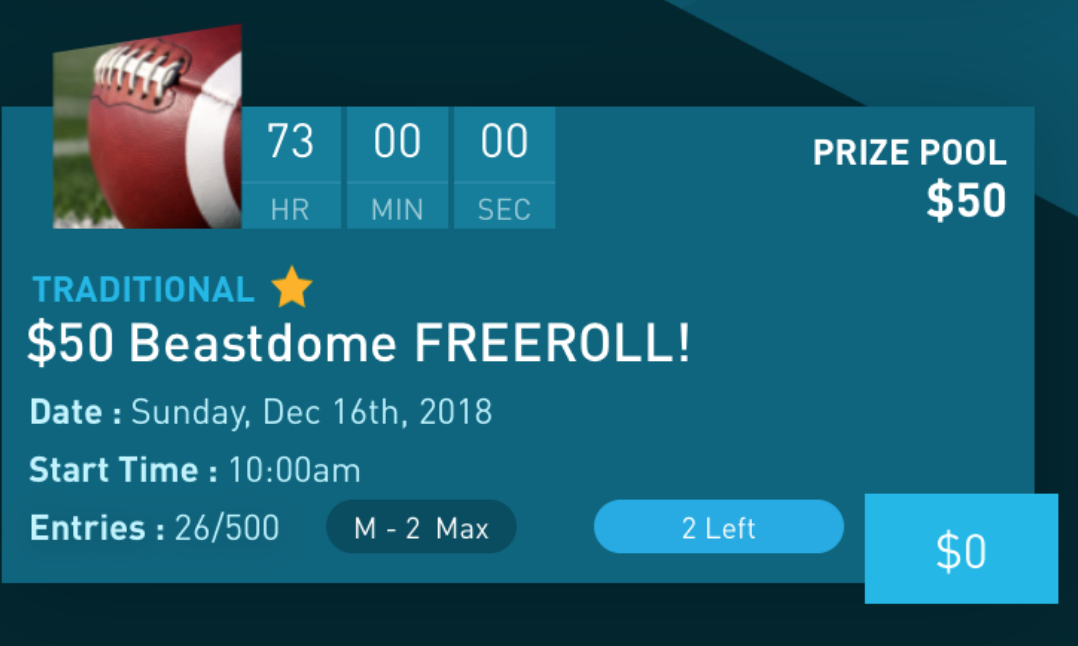 E-mail me when you signup for a special Offer