There it was, the Cardinals and David Johnson scored a TD at the end of the game against the Vikings. After not being able to drive the ball all game, Rosen turned it up a notch and led the Cardinals all the way through the Vikings Defense as is they were the Raiders.

This week Rosen takes that confidence into a matchup against the struggling, and I mean really struggling Denver Broncos. If you think the Raiders have it bad, Denver is right there with them. Case Keenum is looking more like a High School QB these days. The Broncos O-Line is beat up and the Red Sea of Cardinals Blitzers will be in his face all game. Patrick Peterson will be taking up either Emmanuel Sanders or Demaryius Thomas, he will not stick to one of them the whole game. Case will throw to the man he is not covering, but forget that. Attacking the Cardinals, you run the ball heavy up the middle. Rolls Royce Freeman, the biggest bust so far in this year’s Fantasy Football Draft who many Experts Had way too high. 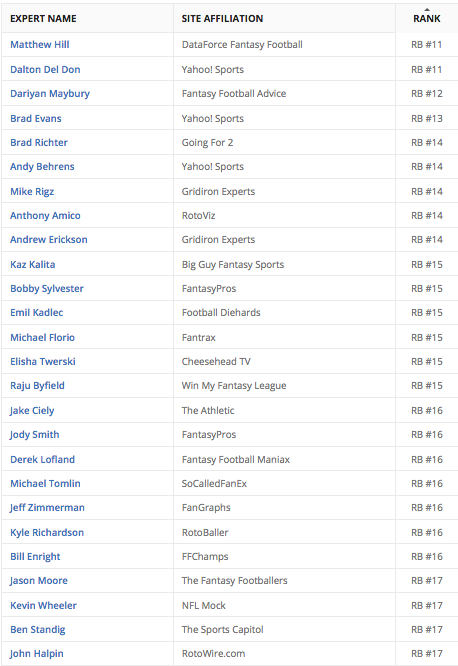 This is actually a game Royce Freeman can make a difference. If he is the power RB that he should be and not the next version of dear I ever say it..I will not. The truth is, Phillip Lindsay is not of this earth. While that is the overstatement of all overstatements, he is very fast and when he hits a hole, he hits it hard. When he breaks that first level of defense, he is outrunning the entire secondary. Look for Lindsay to be used all over the field, mostly in the running game but he will catch passes over the middle.

The Cardinals need to win. Their season is looking like Re-Build mode with Larry Legend and a star RB that 99% of teams would trade anything for. The Defense has talent, yet they are not winning. Josh Rosen is not the savior, Josh Rosen is an average QB who is semi-consistent on making the good throws. More accurate than Josh Allen that is for sure.

The Cardinals need to take advantage of the Broncos weak run Defense by giving the ball to #31 all night long. He could see 28 carries and he will be the heart and soul. If Rosen decides to throw against the Broncos talented secondary, it could be a bad night for the Rookie. The best play is to give it the ball to David Johnson, and let your defense win this game.

At Home, in a big night. I expect David Johnson and the Cardinals Defense to prevail.