Right now is a transition time in BEAST DOME. I am starting to gear up hardcore NBA style and go for my 6th Qualifier in the Sport. Last season was the first year I did not Qualify for a Live Championship, I look to break that streak with confidence.

The truth is I have a lot of clients right now and I am going through hardcore NBA style bootcamp. With that being said, expect something special in the next week or so from me.

IF you are looking for Daily Fantasy Rosters. The Price has dropped for the DFS PACKAGE. 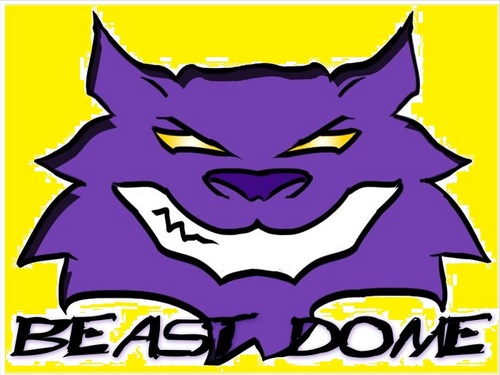 As for Thursday Night Lights.

You do not need me to tell you the Seahawks are going to destroy the Rams. What you do need me to tell you is how disappointed I am being someone from Los Angeles who never had a Football team growing up. Sure the Raiders and Rams used to be in town, but I was just a little kid and Football was not my interest at the time.

When the Rams moved to Los Angeles this season, right away I was disappointed expecting we would have a garbage team. I never was a Todd Gurley supporter his Rookie Season, only because the Rams were so bad on offense it was hard to watch. I wish the Rams at least did a little re-branding coming back to Los Angeles, instead of wearing the same uniforms and same logo as they had in STL.

The 1st Round Pick of Goff was horrible from the second you realized he never called an audible in college, always was in shotgun, and had an average record of win-losses. The Superstar Defense that made the Rams semi-average in the past lost Janoris Jenkins who is arguably the best DB in the league. They lost McLeod, they lost James Laurin, they were not the same defense. Jeff Fischer was a horrible coach in STL, Case Keenum was a QB who screamed 4-5 win season at best, and they are playing Football in USC’s home. I know the Rams used to play there, but when you goto a game and you see the endzone still has USC colored in Red, semi-faded under the Rams from the night before, something is not right.

Good news is, they are in Los Angeles and their new stadium will attract all the biggest stars when Free Agency hits.