THE LAST BATTLE OF THE BAY (WEEK 9)

This is it. The last time the 49ers and the Raiders have the official battle of the bay. While the rivarly between these two teams have had some great matchups, this year it might be the worst. Actually it is the worst.

The Raiders and the 49ers are two teams that are not only destined for the playoffs, they are both destined for re-build mode more or less. The 49ers Season was supposed to be a strong one, but with injuries to Jimmy G and Jerrick McKinnon, their season never had a chance. The Raiders were supposed to be great with new coach Jon Gruden, and that has been nothing short of a huge disaster.

So now we are stuck with two horrible teams playing eachother on Primetime TV. You are watching this game for a few reasons, one you play daily Fantasy, two you are playing season long fantasy and you have Jared Cook on your roster.

Jared Cook was one of the many BEAST DOME specialty dishes this preseason MVP Draft Guide had to offer. 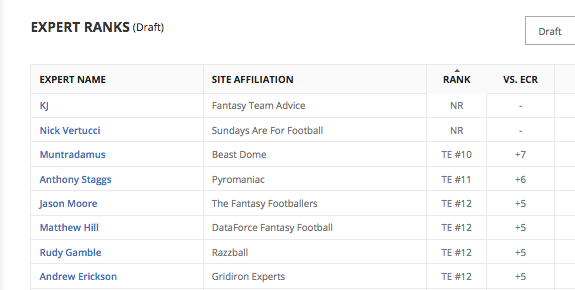 Besides Jared Cook, the Raiders are a mess. However there is good news for them, the 49ers should hardly qualify for a NFL team if Beathard does not play in this game. As I write this article, Beathard is questionable but likely to play, but that is not a guarantee. If Beathard misses this game, the 49ers offense will be turning its wheels in the dirt and doing nothing. If Beathard does play, he actually has a legit chance to be productive against a Raiders Defense that hardly qualifys to be a NFL Defense. The 49ers should find ways to do what they can through the ground, though the Raiders Run Defense is very underrated and the 49ers RB collection really does not pose a threat. You can always count on Kittle getting his targets, but outside of him you might as well hold your breath on every other fantasy option. Goodwin would be a solid WR3/2 if he had a solid QB, but that is not the case.

The Raiders will look to tear up the 49ers through the air, and “Franchise” QB Derek Carr will continue to lead the show after an impressive game against a horrible Colts D. Schedule is easy for Carr as of late and he should continue to be a solid QB. As mentioned Cook will do his damage, outside of him in the passing game, you might as well throw darts. We would assume Martavis Bryant and Jordy Nelson are the guys to watch, but Seth Roberts and Brandon LaFell have joined the conversation. Doug Martin will be busy and if I had to pick one fantasy option outside of Cook, Doug Martin would be that guy. Even though the 49ers are home, this game is open to either team being more or less the home team.

Because the 49ers are a mess and not even sure who their QB is. Expect the Raiders to take down the W. 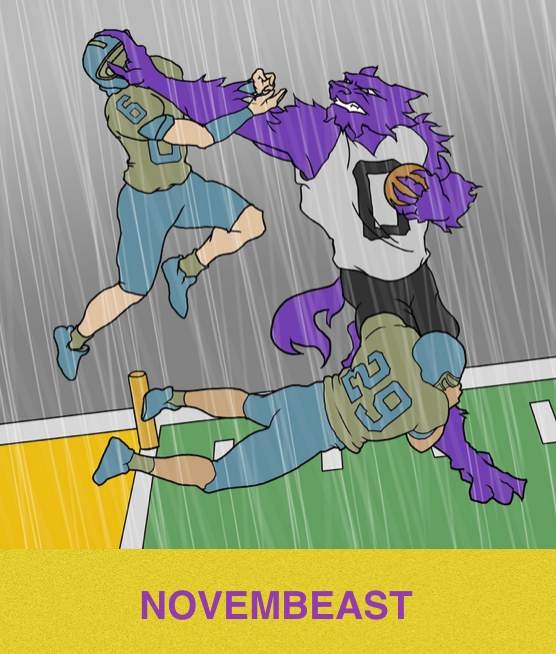