WILL YOU BE MY HERO? (Preseason Special)

We are officially less than a week away from the biggest moment of the year.

BEAST CHAT IS BACK

Will The Real handcuffs please stand up (FRI NIGHT) 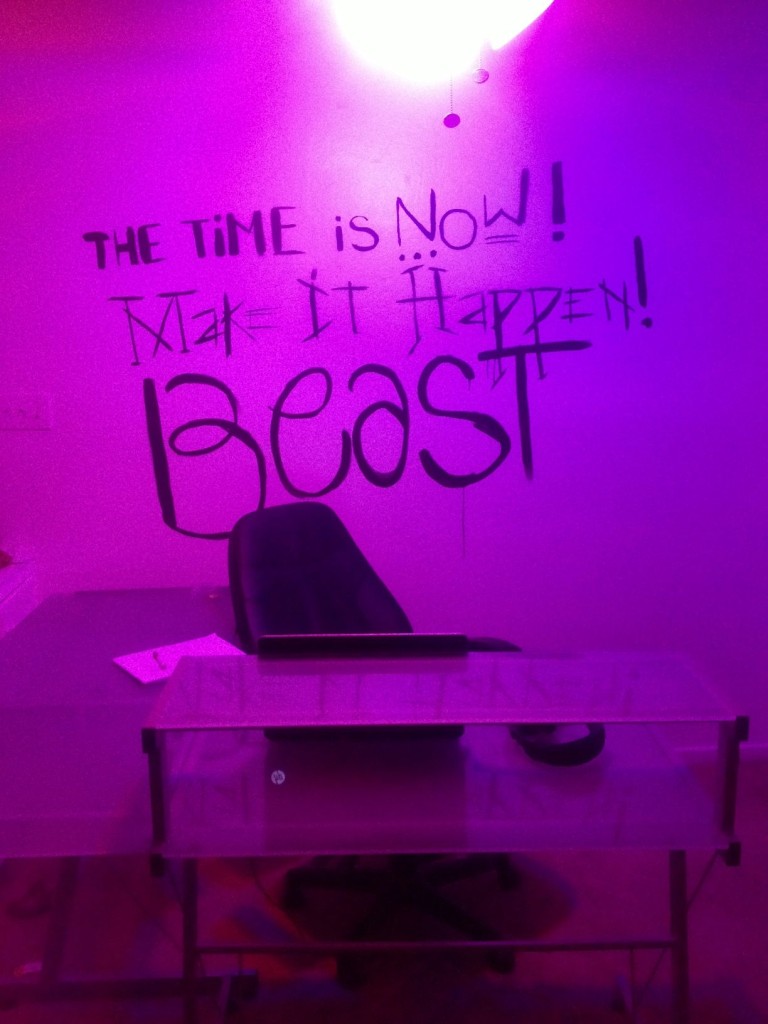 The Ravens are in for a longer season than their fans want to believe.  It all starts with the Beat Down they get on Thursday Night against the Broncos.  Joe ‘Cool’ is getting overlooked in leagues for good reason with his horrible WR core.  However he does have some sleeper potential for Week 15 against Detroit, besides that he is a good candidate to be a BUST.

Week 15 @ DET. This should be a good high scoring game for Flacco. Dome Weather in December is the best.

The Texans have always been recognized as an offense that runs the ball as much as they can.  This usually leaves Schaub with very few passing attempts week in and week out when you compare his numbers to Matt Stafford type of QBs.  However Schaub has always been a player that puts up those big numbers in the match ups that favor him.  Last season he had 527 Passing Yards against Jacksonville.

Week 14 @ JAX. Easy game for a monster performance.
Week 15 @ IND. Have to love the potential for a shootout.

Ryan Tannehill was a nice sleeper pick this season, until Dustin Keller ruined his knee.  Still Tannehill has plenty of talent and a gun that could match a majority of NFL QBs today.  This season he finally gets a WR in Mike ’60 Minutes’ Wallace, who can burn up and down the field like no other.  While Ryan will run into trouble in some matchups, Week 16 is easily a matchup where he can explode.

J-Stew is getting no love in the Fantasy World.  He has an ankle injury that will likely last him the first 6-8 weeks of the season.  The good news is, his Bye Week is Week 4, so you will not have to worry about him later on in the season.

People do not realize how good he is as a RB, if he was the man for Carolina he would be a 1,000+ Yard RB with no hesitation.  DeAnglo Williams is on the tail-end of his career as he took a next to nothing contract to return.  So far this preseason he looks as slow as ever, not being close to that RB who ran for 1,500 Yards in 2008.  Last season DeAnglo Williams had 210 Yards in Week 17 against the Saints, that made up for nearly 25% of his entire season total.

Nobody wanted him in free agency.  He is only getting a $1 MIL year contract for the next 3 season.

Jonathan Stewart has every opportunity in the world to have the job all to himself, the Panthers would prefer it that way.  When Stewart returns, the NFL players will be worn down from the start of the season, and J-Stew will be completely fresh.  The best part about Stewart, is his playoff schedule.

Week 14 @ NO to win you your first round game.
Week 15 vs. NYJ. Plenty of garbage time yards.
Week 16 vs. NO. Another opportunity to have the game of the year.

Last season Helu had a backseat role to Alfred Morris, before tearing his ACL in Week 3 of the season.

While nothing about that sentence is attractive, let us spice him up a bit.  In 2011 to close out the season (Week 12-14) he ran for three straight 100+ Yard Games, he also was a PPR machine during that span.  This season Alfred Morris has already lost 3rd Down RB duties to Roy Helu who looks as explosive as ever this preseason.

Alfred Morris this preseason failed to have a run over 7 Yards.  While he only took 8 carries, that is still a number that is a bit discouraging.  Especially with Helu ripping off 70 Yard games like it’s nothing.

Week 14 vs. KC. Helu can easily rip off long runs against the Chiefs.
Week 15 @ ATL. ATL had a lot of trouble stopping running backs on that fast turf.
Week 16 vs. DAL. Dallas may be okay in the Run D department, there is still potential for a big game.

‘Lamborghini’ Percy should be back by November.  While there are rumors he may not come back at all, I would ignore them and take the chance that he does not miss an entire season.  Percy Harvin joined the Seahawks this offseason with the vision that they were the favorite to win the Superbowl this season.

When Percy returns, you can expect the Seahawks to have him plenty ready to be a BEAST for the playoffs.  That means 10-12 Touches a game towards the end so he is prime condition to take a big finale into the season.  Before the injury, I had Percy Ranked as the #18 WR this season, Week 13 against the Saints would be the ideal return as he can

Week 13 to get you into Playoffs vs. NO. (Monday Night Football)
Week 15 @ NYG in a good Semi-Finals matchup.

Blackmon is suspended the first four games of the regular season.  While that seems like a horrible thing, it works out for the Jaguars who will be starting with Blaine Gabbert.  Blaine is a very bad QB who would only start for the Jaguars and the New York Jets.  With Blackmon not in the picture, Gabbert is in a prime position to fail.

This will open up the door for Chad Henne who was getting 300 Yard Passing games last season like he was Tom Brady.  Justin Blackmon and Henne had great chemistry and that should continue to flow as the Jaguars have a terrible defense.  Which means a lot of garbage Yards.

Week 15 vs. Buffalo in the Semi-Finals.
Week 16 vs. Tennessee in the Championship.

Call it the early WR Championship pick of the year, but Nate ‘The Great’ Washington against the Jacksonville Jaguars in Week 16 has a gold star.  Jake Locker loves Nate Washington like Ben Afleck loves Jennifer Lopez.  He will never let him go, and he will throw to him in triple coverage.  Nate was the first #1 WR Jake Locker had when he entered the NFL, and the love has never stopped.  Including this preseason.  Call it a man crush, but Nate Washington is a player you can grab at deep WR if you want a sleeper here and there.

Week 16 @ Jacksonville in the Championship.