*Goldschmidt 1 HR end of April at time article was published.

Instead of giving you 3-4 Sentences here is the stone-cold truth about Mike Davis.

The Fantasy Football is a long one. Four plus months of hard hits, no matter the player that is going to take an impact on their body. The Ravens were hoping to have a huge rushing attack heading into the 2021 season with JK Dobbins and Gus Edwards, both had season-ending ACL injuries before the season even began.

The Ravens are hoping that both Dobbins and Edwards can return to form and lead this rushing attack for the Ravens that is afraid to let Lamar Jackson win games through the air in 2022. Especially after losing Hollywood Brown. 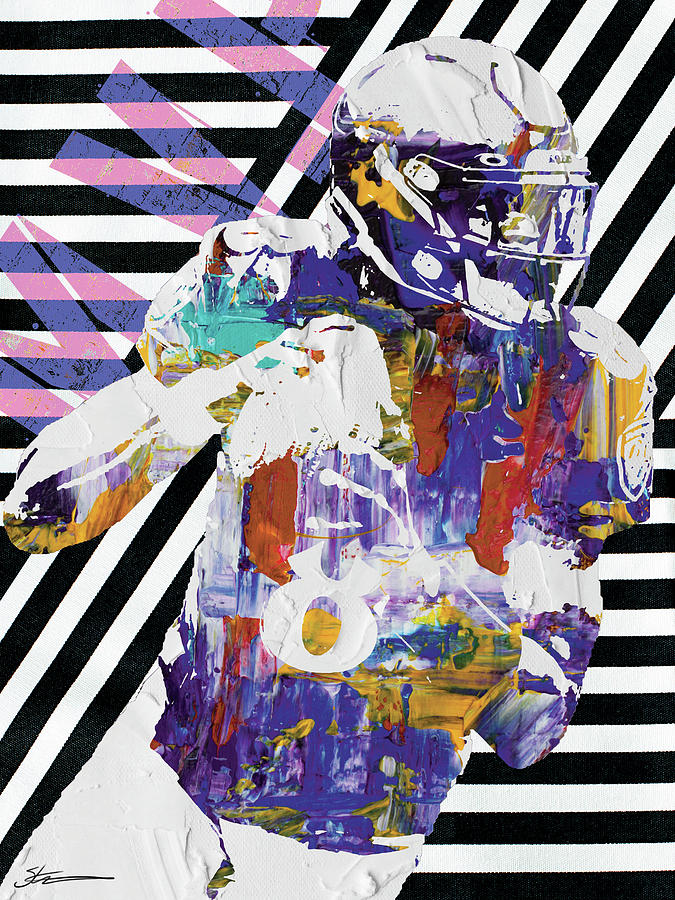 While the Ravens may hope for the best with both Dobbins and Edwards, they at least got a great insurance RB in Mike Davis. Mike Davis was a Fantasy Football MVP filling in for Chrisitan McCaffrey a couple of seasons ago, and at times Davis looked good for Atlanta last season, but Cord Patterson took that role over.

If an injury were to happen to either Dobbins or Edwards in Fantasy Football, Mike Davis who is currently the #75 RB on FantasyPros would automatically become a Must-Own RB in Fantasy Football. While he is not part of the Draft Strategy, he is not part of any strategy, but he is a player that you will want to either stash in super deep leagues, or keep a close eye on whenever you hear any news that is not good on Dobbins or Edwards.

It is a long season, the Ravens are going to be running the Football, Mike Davis is capable of leading the Ravens in rushing if he needs to.

GET THE BEAST DOME DRAFT GUIDE.