*DISCLAIMER. THAT IS NOT MY ROOKIE CARD. DO NOT BUY BRANDON AIYUK CARDS*

There are two types of people in this world, and in Fantasy Football. You can be a Sheep or You can be a BEAST. A sheep follows the herd and does what every other (or all) Fantasy website tells them to do. Usually for the really bad picks you can use your brain a little and help figure out the noise, but more often than not you are in a hypnotic rhythm and you cannot break the spell. 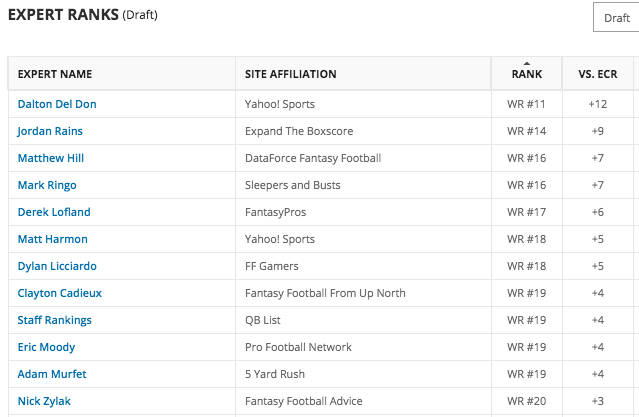 Last season the 49ers were a bit of a mess to say the least. It all started when they beat the Jets last year in Week 2 and lost just about every starter under the sun to injuries in that game. The running game was less than 100% with Mostert getting injured, George Kittle missed a handful of games last season, Jimmy G. missed a large amount of games last season, even Deebo Samuel was not healthy for the entire year.

Despite this makeshift offense where they needed just about anyone to step up. Brandon Aiyuk ended up with 750 Yards and 6 TDs in 11 games, even he was not 100%. Sure the pace is great as you can say he was on pace for 1,000+ yards. However the reality of the situation is not the same at all.

With George Kittle 100% healthy with Deebo Samuel 100% healthy, Aiyuk is the 3rd passing option as best on a run heavy team. You can guarantee whoever the QB is between Jimmy G. and Trey Lance is going to love throwing the ball to whatever RB is in the game, so maybe #4 option. Another reason not to love Aiyuk is his QB situation right now. Consistent QB play is important to a WR, while Trey Lance did look good in college, translating his success to the NFL instantly year 1 is a bit of a longshot. While Jimmy G. is still having nightmares missing Emmanuel Sanders for the long TD to beat the Chiefs in the Super Bowl a couple years back.

The 5th/6th/7th round of your Fantasy Football Draft is a vital round. If you blindly draft Brandon Aiyuk because all of the Sheep Experts project him to finish as a Top 25 WR, or even in that range, without looking at all the surrounding elements (there are more to list). You will find yourself wasting a valuable pick who you will likely throw on the WAIVER WIRE sooner than later, and put yourself in an uphill battle to winning your league.