The moment is here.  The 2013 Fantasy Football RB Rankings.  Is this season different than most at the RB position?  Maybe a little.  There is certainly a lot of uncertainty once you get into the Mid-20s, but there is also a lot more talent in the Top 20 with players like Ryan Matthews/Chris Johnson on the bubble.  CJ2K was a Top 5 Pick in Fantasy Leagues two years ago!

WANT A CHEATSHEET FOR YOUR DRAFT?

WANT TO TRY OUT THE V.I.P. PACKAGE?

Signup Through this Link to DraftStreet Below.  Deposit a minimum of $10. 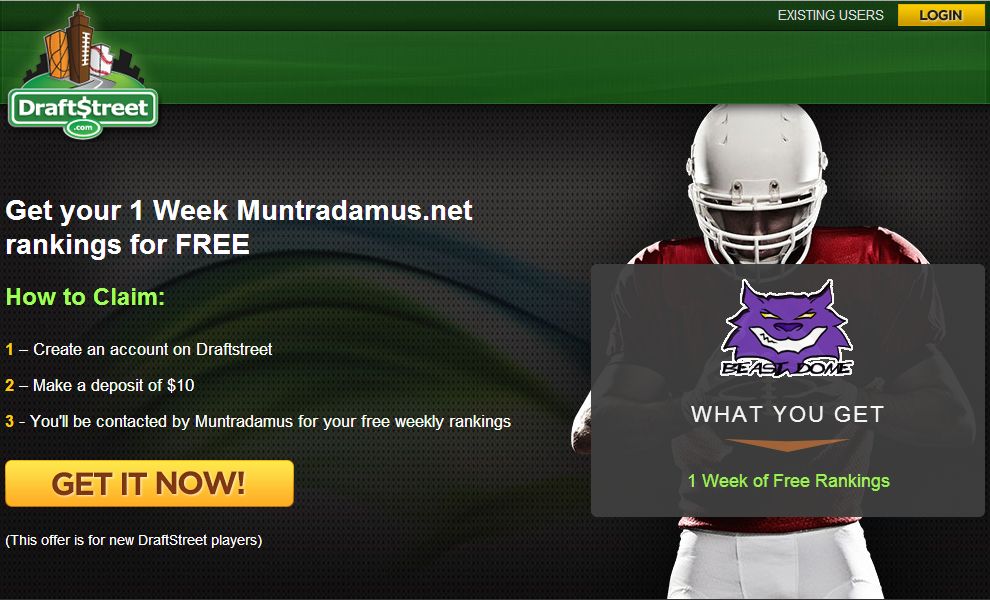 You will get access to Muntradamus.NET (Weekly Rankings). 1 Week.

As well as V.I.P. #3 Service as an Assistant Coach. For 1 Week of your choice.

You will also get the Cheat Sheet a month before the release date.

(That I will be using on Draft Day).

*promotion is for new DRAFTSTREET USERS* 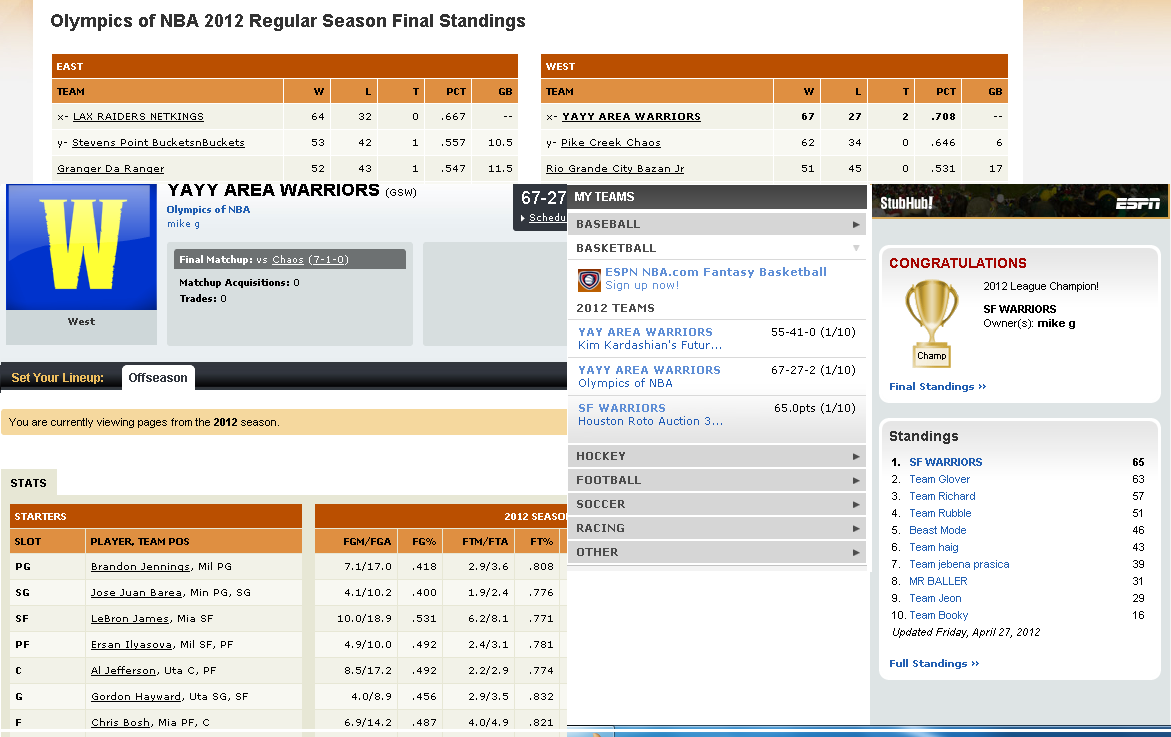 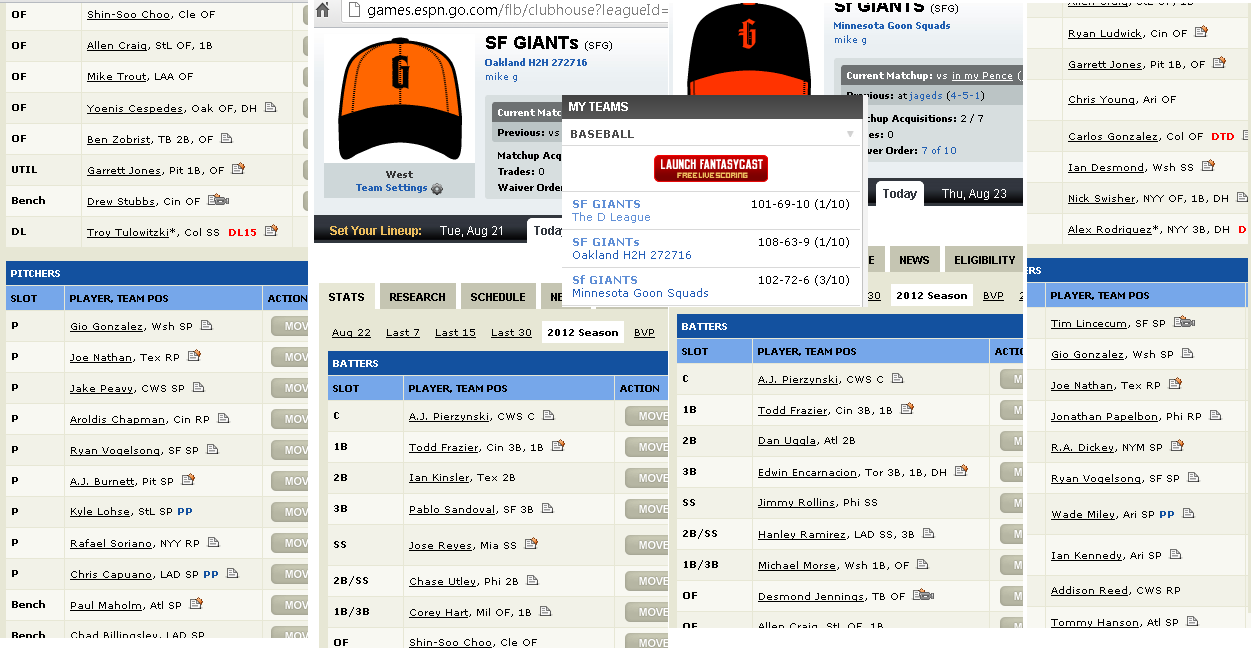 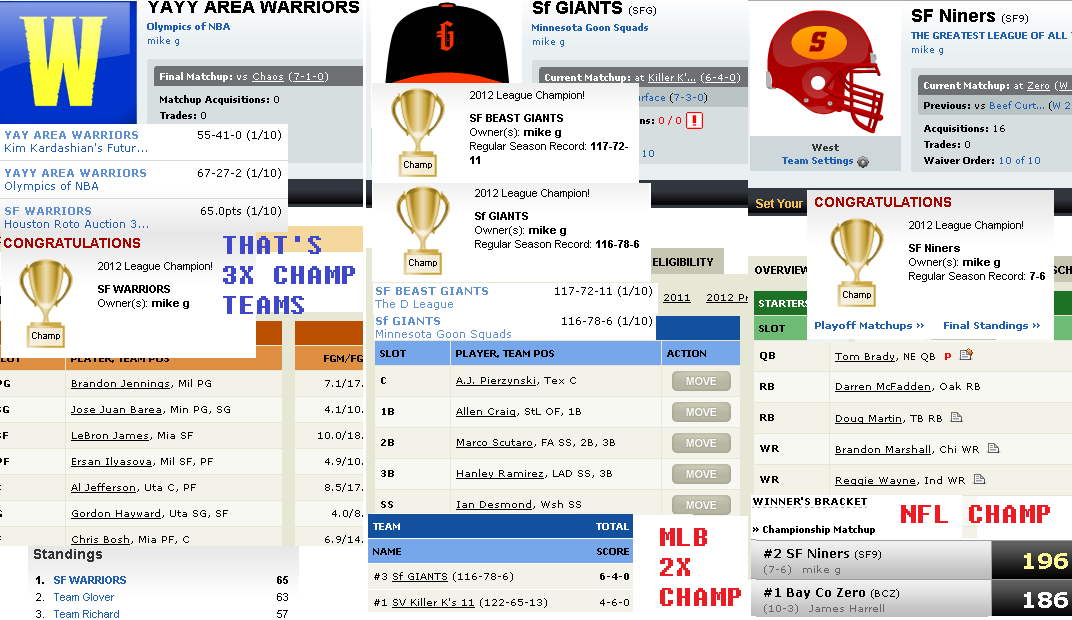