CAN I GET MUCH HIGHER? (JOSH GORDON) 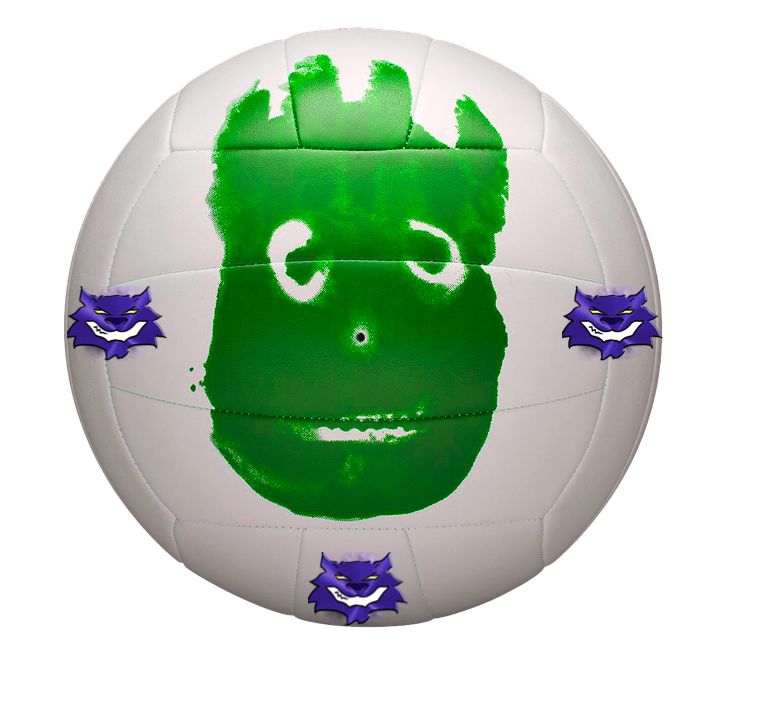 Can you believe it was back in May I wrote the article above on Russell Wilson?!? Click the volleyball to read.

The main point of that article was that Russell Wilson is not that great of a Fantasy QB, however if he got Antonio Brown, he would be arguably the best. While the Seahawks did not get Antonio Brown, they got maybe the next best thing they can get in Josh Gordon.

While Tyler Lockett and DK Metcalf are definitely talented WRs. They are both playing out of position. Metcalf is more of a WR2 than a go-to option on the outside passing game, for now in his career. Metcalf is great but he would be much better not being guarded by #1 CBs who are usually veterans. On the flip side Tyler Lockett is not good enough to be the #1 option for Russell Wilson in the slot. Even though Wilson loves his slot guys, just ask Doug Baldwin, Lockett would be much better off with less attention who is not exactly your first choice when playing a pickup football game.

With Josh Gordon on the squad. The Seahawks are officially locked and loaded for a strong season on offense. Josh instantly demands you put your best CB on him. If you do not, he will burn him all game which will create open opportunities for everyone else. Defenses will leave Metcalf one on one. Defenses will surrender the quick pass to Lockett. Josh Gordon is a difference-maker.

With Gordon no longer having to deal with suspensions or anything that can get him suspended since the NFL has legalized marijuana, Gordon will BEAST. Not like how he once did statistically in his prime, but he will make a huge impact on the field.

What does this do for Russell Wilson? Automatically locks him as a Top 10 QB. A full season with Gordon will allow Wilson to do his thing, for a whole season, as opposed to Gordon who last year came in at the very end and played limited snaps. Gordon knows the offense and is ready to roll. It also makes the Seahawks arguably the best team in the NFC West.

Does this make Russell Wilson the BEAST DOME QB? Absolutely not as there are better options out there on the QB Market. Wilson will get the job done for you, but if you really want to take it to the next level the Draft Guide below will do the trick. Does it make Josh Gordon a Fantasy Option? Deep leagues maybe if you are extra desperate at the end of your draft for a WR. With that being said, Gordon’s biggest impact will be what he does for the other weapons on the team. Ultimately leading to a dominant Russell Wilson.