If you are part of Preseason BEAST, you have all my rankings and team by team breakdown of what they will do on offense. Myles Gaskin was a player that I was not fond of, but I wanted to see if he somehow got better in the offseason just because of his potential opportunity in that offense.

After watching the Dolphins preseason opener where they really want to run the offense and get it moving in the right direction. Salvon Ahmed was far more superior to Myles Gaskin. Not only did Ahmed get the first touch, but he looked 100% healthy, something he was not in 2020. Myles Gaskin like I said above is not sexy on paper, but he takes advantage of his touches. With Ahmed around to take a lot more touches than anticipated, Myles Gaskin ranking no doubt has to drop to the mid 40s at best.

If you listened to just about every Fantasy Football Website, you burned a valuable 4th/5th Round Pick on a player that could end up on your Waiver Wire. Gaskin was nowhere part of the BEAST DOME Draft Commandments. 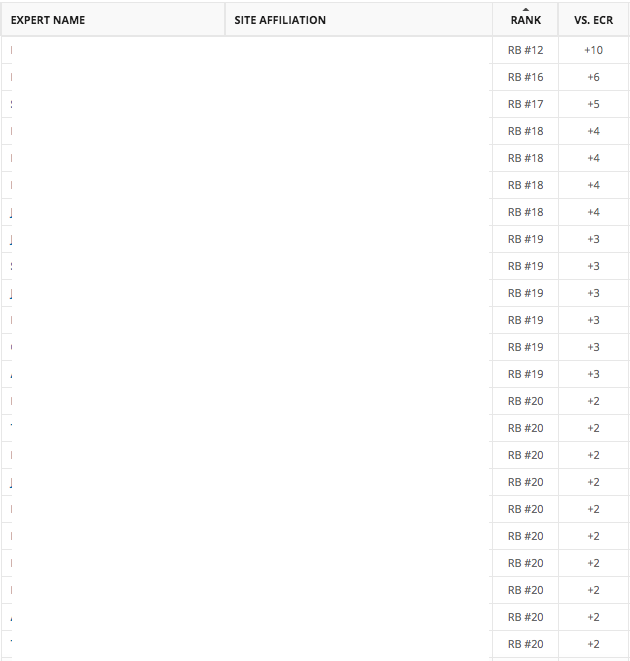 Salvon Ahmed is not really a player I would target as this is still going to be a RBBC in Miami, but he is definitely going to make Myles Gaskin an inconsistent Fantasy player who will have many games with 5 Points if he is lucky.

Make sure you draft the right players.