Big day for Waiver Wire claims, and no doubt one of the big ones will be deciding if Dan Herron is the RB for you. Here is the truth. Dan Herron looked good on Sunday, there were times where he was gashing the Jags weak run D for big chunks at a time. He even fumbled on the goal line, and that did not stop the Colts from riding him late in the game.

Trent Richardson was sick all week, got the surprise 2nd RB duties and still turned out a nice double digit Fantasy day due to a goal line TD. Now we ask ourselves, what is next for the Colts? Are the Colts going to turn to Dan the Man or T-Quizz who has put back his strength this season and no longer deserves the nickname.

*For all those new to BEAST DOME, T-Quizz was the nickname given to him after all the weight he shedded this preseason to look like the clone of JacQuizz Rodgers.

The answer is this. First an AD from BEASTDOME.

All I do is 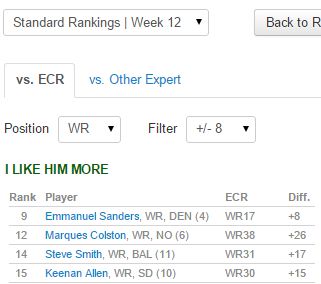 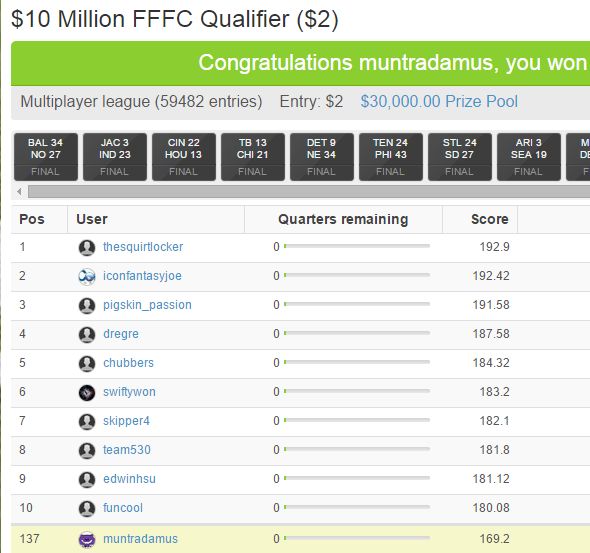 SQUAD GIVEN TO ALL DAILY FANTASY FOOTBALL MEMBERS 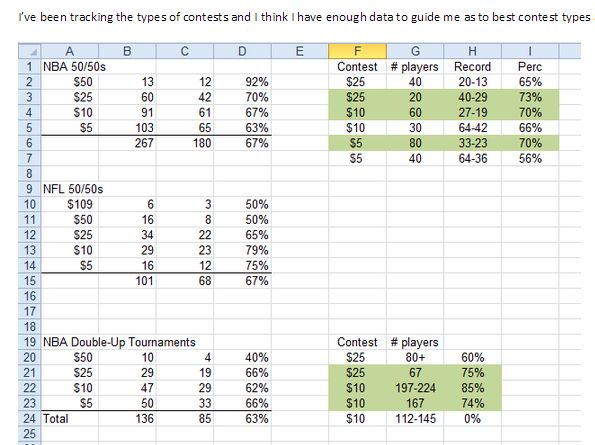 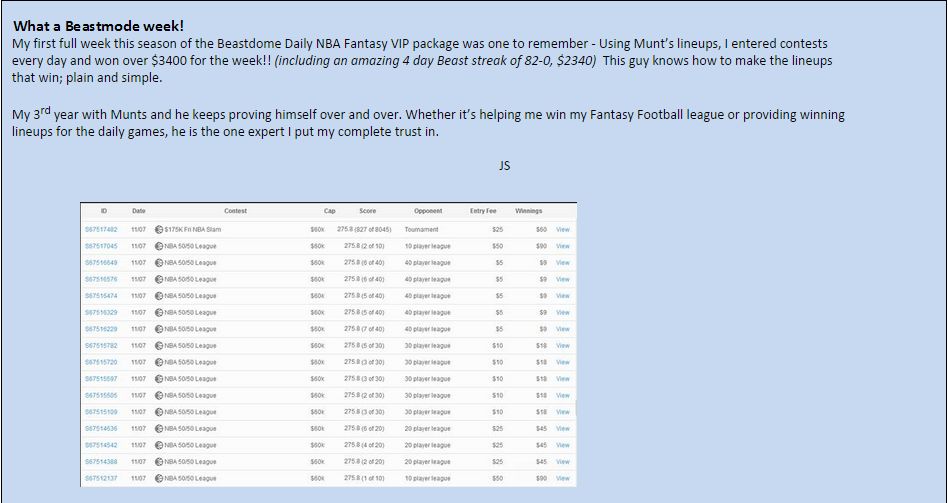 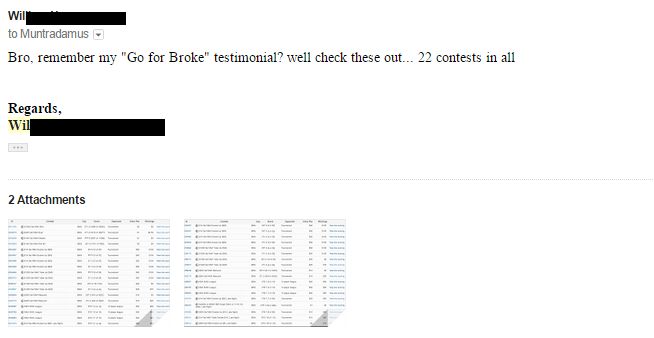 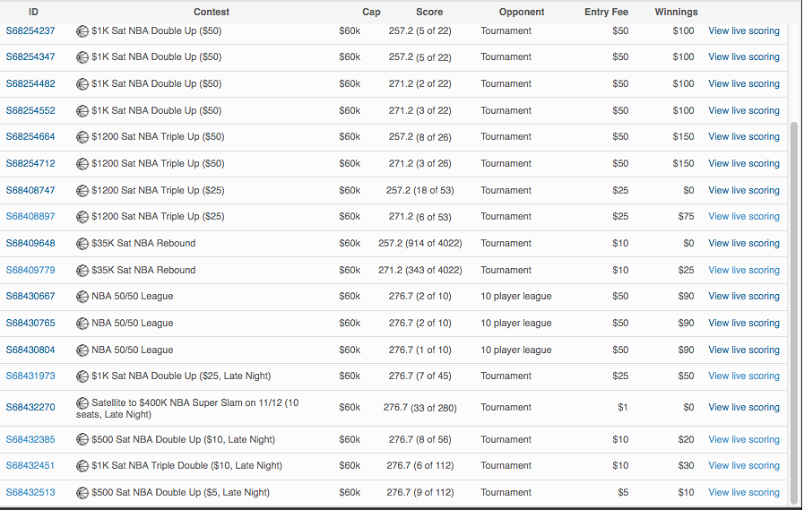 The answer is simple on who will win this job for the remainder of the season.

I’ve said it time before, I will say it again. Trent Richardson is the future of the Colts RB system. The Colts gave up way too much and we as a Fantasy Football community have seen too much potential over his course with the Browns to write him off. The Colts are going to do whatever it takes to win with Trent Richardson, and the only reason Dan Herron was the starter and saw the bulk of the carries was because Trent Richardson was sick.