There will be a time in your draft when all the star Running Backs are gone.
Likely late in the 1st Round.

There will be a time when you need to draft a superstar Wide Receiver.

Likely late in the 1st Round.

With Superstars like Megatron/Dez Bryant/Antonio Brown/Julio Jones and others still on the board.
Other Experts are leading the sheep to take Odell Beckham Jr. as your star #1 WR without thinking twice. 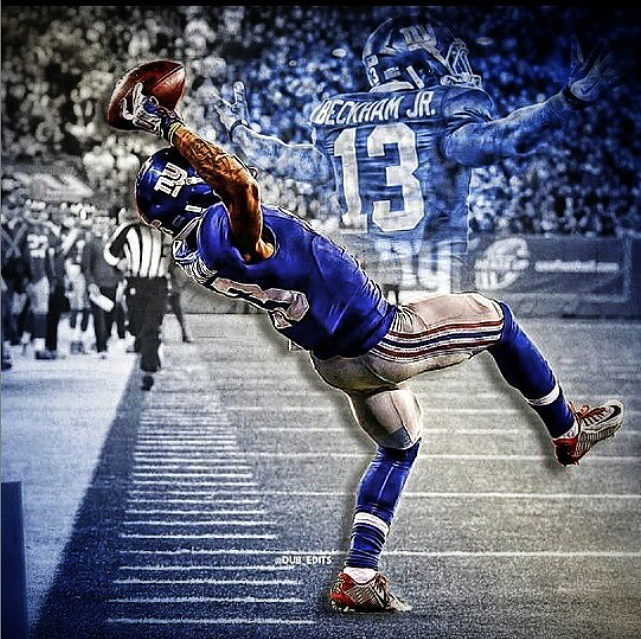 With Victor Cruz healthy, Odell Beckham Jr. will see those 15-18 target games (2014) drop to at least 12 as Victor Cruz is a favorites of Eli. Not to say ODB Jr. will not be the #1 target for Eli Manning this season, this is just to say that Victor Cruz on the field does make a difference as far as Eli Manning’s eyes when he looks to throw.
While you can argue this will free up ODB Jr. from being double teamed, you can also argue that ODB Jr. can have dud quarters along the way this season. Something you do not want for the #1 overall WR in Fantasy Football.

The addition of Shane Vereen is a big one. The Giants have already admitted they are going to throw to Vereen a lot, and there is a good chance we see him play a little in the slot this year since their backfield is so stacked with average talent.

With Vereen on the field, you can argue that ODB Jr. will lose another handful of targets, taking him from 12 a game with the addition of Cruz, down to 10 a game. While the same argument can be made that ODB Jr. will not be double teamed. All of a sudden we are seeing more and more options get in the way of ODB Jr. being the consistent #1 WR that all the Fantasy Experts are raving about. 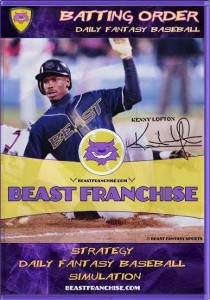 Cowboys 1st Round Pick Byron Jones can be a good physical CB.
Does not help ODB Jr. at all that he is going up against the AFC East as well the best defensive division in football. The pass rush from all those teams with strong secondaries (New England will make it work) it is hard to imagine Odell Beckham Jr. throwing up BEAST games in all 4 of those games, if not 2/4.

Between Victor Cruz/Shane Vereen/Larry Donnell and Ruben Randle, who Eli Manning has said will have a breakout season. It is hard to imagine Odell Beckham Jr. getting his superstar numbers every single game. While there is no doubting the talent of ODB Jr. there is doubting the consistency especially when you compare the players that experts are telling you to pass up.

These guys are proven superstars on offenses that are going to be putting up points. Odell Beckham Jr. is living off of a season where the Giants were injured everywhere and had to throw all day to only player.
Did I mention potential Madden Curse as he is the cover athlete? Something to not take too seriously, but history tells us otherwise as only one player was able to avoid the curse. Calvin Johnson.

Grab a BEAST DOME VIP Football Package and be ahead of the game.