We got Kawhi Leonard going up against his old team, while DeMar DeRozan is thinking the same thing. The true X-Factor of them all, is the other former Spur in Danny Green. We got the battles of the Ex Girlfriends, and what team is going to come up on top.

I’m Muntradamus and this is the Thursday Night Showcase

The Raptors and Spurs is going to be a game that many think has somewhat potential to meet up in the NBA Finals, but very highly unlikely. The Raptors have the perfect defense to stop this Spurs offense, especially without the Former Raptor in Rudy Gay. With no Gay, DeRozan has to take over, and the matchup is not going to be easy as they do not come much tougher than Danny Green/Kawhi Leonard switches.

If Kyle Lowry plays, no chance the Spurs have of winning this game. The other offensive star in LaMarcus Aldridge will be bottled up against Serge Ibaka and Pascal Siakim. The offense is going to have to go be forced all night while the Raptors have plenty of great matchups. Nobody can guard Kawhi, and Ibaka/Siakim are way too fast for the slow motion Spurs offense. Maybe the Ex-Raptor in Jakob Poeltl can be the Ex-Factor.

No CP3, No Eric Gordon..The Rockets offense are missing their two best scoring options after James Harden. Going up against a Warriors Squad that is starting to regain th eir winning ways, spells BLOWOUT. James Harden is going to have to put up a historic game. The Warriors know this and they will do what it takes to keep him from scoring 40+ Points. Without Harden scoring 60+, the Rockets have no chance. The key shooter for the night for the Rockets to keep this interesting is Gerald Green. Gerald Green always has the potential to score 50+ in a game, but tonight in this matchup Gerald Green will have to shoot the ball like he is the star player of the team. Green will dominate the 2nd Group matchup as Andre Iguodala is way too slow to guard the quick hitch of Gerald Green.

The Warriors on offense will have a breeze. Steph and KD can get it going at any time, but the key for the Warriors is to get Klay Thompson going. With good defense against Harden, expect the Warriors to kick it to Klay to get his momentum back. Especially with Harden guarding Klay more likely than not. Klay Thompson is due for a game to get his shooting stroke back and this is that game. Draymond Green could get a low-end triple double, but he is the last priority of the 4 in that offense especially on a night where KD and Steph can get crazy numbers.

The Nuggets are going to run everything through Nikola Jokic. While Willie Cauley Stein is very athletic, Jokic will be catching the ball at the high post and then deciding what the next move is. From that catch and release, expect the Nuggets to have different options shooting the ball nearly every possesion. With Gary Harris slowly getting quicker to 100%, the time is running out on guys like Craig and Hernangomez. The Nuggets will be getting Barton back pretty soon as well, and even Isaiah Thomas should be making a return at somepoint. Until then, it is Jokic and rotation of shooters who will be on the court for the Nuggets tonight. The Nuggets are deep everywhere, including their big men as well Millsap/Plumlee/Lyles and of course the star, Jokic.

The Kings are playing very solid basketball, and tonight they will see a defensive team that has some weapons. No shooter on the Kings really has a great matchup, which means D’Aaron Fox will have to be aggressive and take the ball to the lane himself. The Kings will figure out how to get points, but Fox will be the one who is orchestrating the show.

*Get all my Fanduel/Draftkings Rosters Daily* 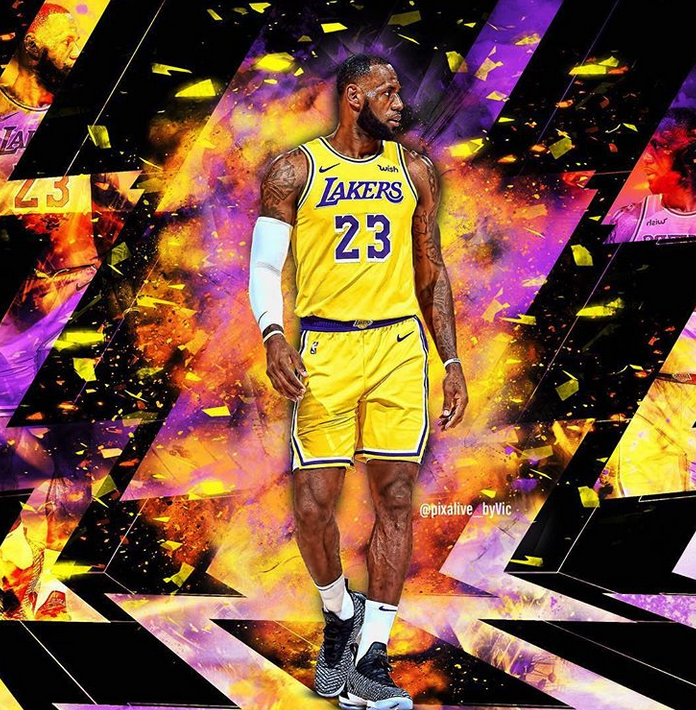