The NBA Trade Deadline is usually a day where the Fantasy Basketball world is shaken up.  Today it was a day where only 1 major moves happened, but of course there were few game-changer trades you need to keep an eye on.  The Sebastian Telfair to Toronto trade is not big enough to be noted.

VS. THE MACHINE TOURNAMENT. SIGN UP TODAY. FREE VIP#1 Service. 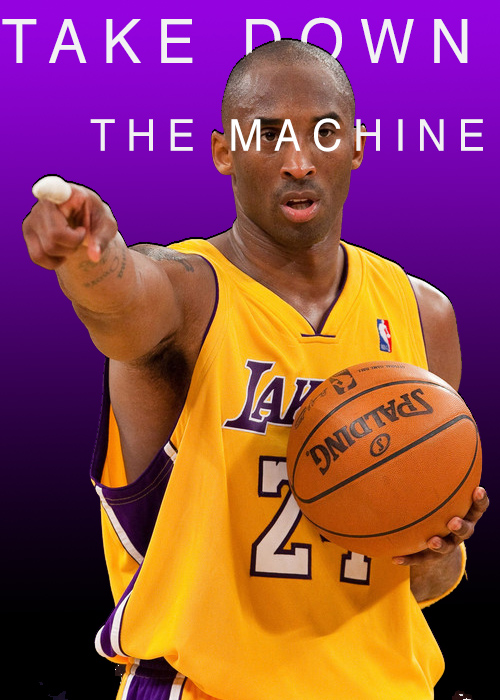 While many people see this as a bad situation for Redick owners, it could end up being good.  J.J.’s role in Orlando seemed to be heading in the wrong direction.  Maurice Harkless started, Arron Afflalo was outplaying him.  Now he goes to a Bucks team that really lacks anybody at the SF position.

J.J. is too small to play SF, but he is dangerous enough to where a lot of SF’s cannot guard him.  With Luc Richard and Mike Dunleavy manning the position for the Bucks so far this season, Redick could turn into a dynamite Fantasy Option.  Add him in all leagues if people think he will be a strict backup for Ellis/Jennings.

This is a move that will bring joy to the Fantasy Basketball world.  Jor-Craw was playing at an elite level when Bradley Beal and John Wall were out.  When both returned, Crawford suffered an injury himself and his value never returned to anything like it was.

Going to a Boston Celtics team where Avery Bradley/Courtney Lee and Jason Terry manning the minutes, none of them come close to the dynamic offensive player Jordan Crawford is.  For those of you who have never seen Jordan Crawford play before, here is a game where he played against Portland in January when his value started to take a hit.  10 Points in 4th quarter on the road, until this.

YOU WILL WATCH THIS MORE THAN ONCE

Jordan Crawford will score 15+ Points off the bench every night as his playing time will get to 28+ Minutes a night with ease.

Patrick Patterson was once a player with low-end value with his surprise 15+ Point nights as well as knocking down multiple 3PTM, all to go along with his 6+ Rebounds.

When everything was going good for Patrick, things started to go in the wrong direction as he got injured and Marcus Morris stepped up beautifully.  Eventually Patterson got his job back, but Morris creeping behind him on the bench every night threw off the rhythm/confidence Patterson needs to have when out there.

Going to Sacramento to play behind Jason Thompson/DeMarcus Cousins.  He will be a player on every waiver wire, not to mention Chuck Hayes who the Kings like way more than they should.

VERDICT: Value will go Down.

PLAYERS THAT BENEFIT: Nobody.

PLAYERS THAT LOSE VALUE: Nobody.

The Body, also known as Thomas Robinson, will be a nice player with the Rockets.  He should get every opportunity to be a consistent player being drafted one pick ahead of Damian Lillard in 2012.

Robinson is a very aggressive who could be a constant double-double threat right out of the gates.  Think J.J. Hickson.

The fact that Robinson was traded to another team gives him some value, and if you need rebounds..Grab Thomas now.

PLAYERS THAT BENEFIT: Nobody.

PLAYERS THAT LOSE VALUE: Nobody.

*Add Thaddeus Young if he was dropped in any league. Returning by the end of the month.

*Andrew Bynum is going to play again this season. He could be a force come Fantasy Playoffs. He should not be on any wire.

*Mo Williams makes a great add in all leagues for teams that have a playoff spot clinched.  He should return soon and give you a lot of 3PTM and solid Assist numbers.

*Kevin Love will return Mid-March.  No reason for him to be on any Waiver Wire at this moment.

*Danny Granger is going to return this weekend.  He will be a Fantasy Option again this season by early March.

*Derrick Rose is still not close to returning.  He may not be a Fantasy guard worth holding onto late in the year, but if you have the extra roster space with a playoff spot clinched.  No reason not to throw him on the back of the roster.

Muntradamus is a Fantasy Sports Expert who specializes in Fantasy Football/Baseball/Basketball. He is currently in his first season as a Pro on FantasyPros where he is the only expert to have Adam Dunn, Chris Davis, Mark Trumbo, Ian Desmond, Jarrod Saltalamacchia, and Wilin Rosario in his top 20 at each position. Muntradamus not only leads many to championships with his great advice, and outlooks into the future. He is also consistently on the top of leaderboards in DraftStreet. He was also the #1 Fantasy Football Expert of IDP & Overall Rankings, first time in Fantasy Sports History.  To check his Preseason Fantasy Football Rankings Click Here. He also won a 1,000 person tournament in Fantasy Football to qualify for a trip to Vegas to play for $500,000 in Prizes.