ALL YOU NEED IS LOVE

Ok, Kevin Love is not the only thing you need to win a Championship. But Fantasy Basketball “Experts” and anyone else who watches Fantasy Basketball closely assume Kevin Love is done. He will never reach the peak he once had in Minnesota when he was on the Timberwolves who came in last place every year and now have Andrew Wiggins and Karl Anthony Towns to show for it. Along with Zach Lavine, Kris Dunn, and Shabazz Muhammad.

Kevin Love is now a Fantasy Center (Real Life PF) who can score 20+ on any given night. He can drill 3+ 3PT shots a game if not more, it seems like he will take that amount in 1 quarter. A guy who can get rebounds with the best of them, and those numbers should rise with Mozgov out of town. He will also shoot 80%+ from the Free Throw Line. Not stabbing you in the heart like Andre Drummond and DeAndre Jordan who will miss more Free throws in one game, than Love will miss in one month.

On top of that. A lot of the teams in the EAST are better than they were a year ago. No longer will everyone say the Cavs are going to run the table in the EAST etc. etc. The Cavs decided to go with the, if it is not broken don’t fix it mentality. While all the other teams said, “Fix, Fix, Fix.”

Kevin Love is a complete Fantasy Player. While the Steals and Blocks will never be anything exciting, everything else makes Kevin Love an ELITE and a complete player.

Even on a really bad night, Kevin Love can still get 10 Points/10 Rebounds. The guy is a true superstar in this league who used to be among the league leaders before becoming the 3rd Lebronette. You can find Kevin Love in the 4th/5th Round of your Fantasy Basketball Draft. 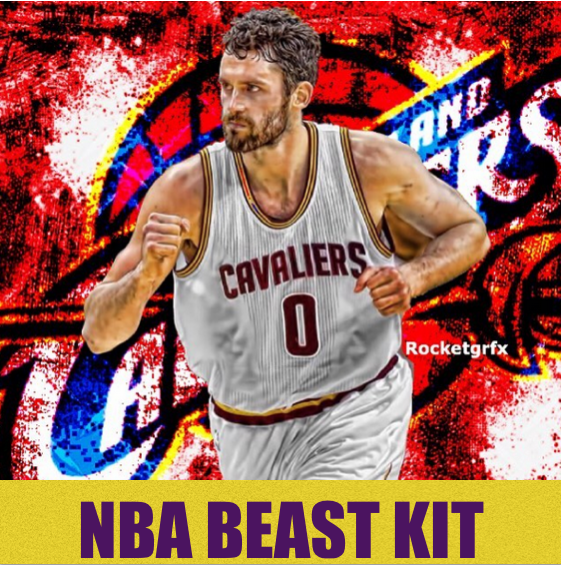