The night is here. Finally. The Lakers and Clippers have both been two franchises that have been nothing but short of expectations this last decade. Out of nowhere, Anthony Davis/Kawhi Leonard/Paul George move to the City of the Angels.

The Lakers and Clippers are two teams that are destined for deep playoff runs no doubt, but before we start thinking about Spring Time Basketball, let us focus on Night One.

No Paul George and a rusty Kawhi Leonard are going up against the hottest team this Preseason in the Lakers. LeBron James is on Auto-Pilot mode, Anthony Davis is in 1st team all NBA mode, and the rest of the Lakers role players all enjoyed solid moments all preseason long. Including Alex Caruso who made a Sex Tape with Kylie Jenner.

The Clippers will need Lou Williams to have the game of his life in order for the Clippers to have a chance. With Kawhi likely being limited by Danny Green all night, Lou Williams will have to hope he does not see too much Avery Bradley. Regardless, every play for the Clippers is going to be a pick and roll with Harrell, and that will likely not be enough to make this Clippers Squad get a W.

LeBron James will get the ball to Anthony Davis, and then the Clippers will not be able to do anything. Zubac/Green/Harrell, you name it. Nobody can guard Anthony Davis. Not only can they not guard AD, they cannot guard Dwight or McGee. The Lakers are going to dominate the paint, get every rebound, get countless dunks. Win the game. 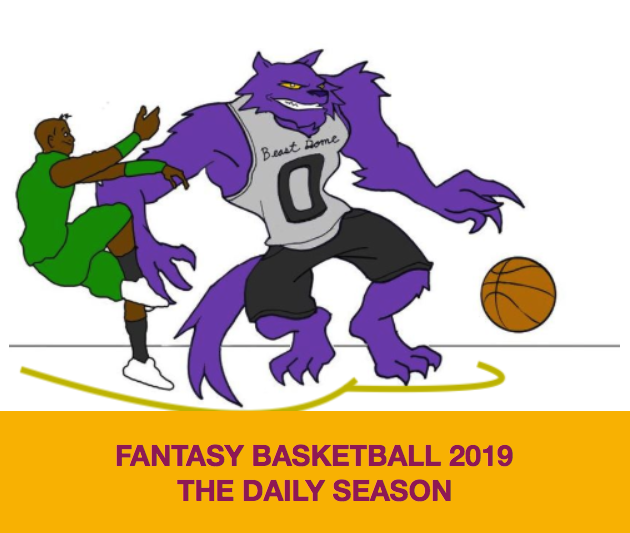