Back when Andre Drummond was a Rookie in 2012-13, I saw a BEAST that cannot be stopped. Even though he came off the bench, there was nobody who was the size of Drummond with that type of athleticism. When it came time to do my Rankings for his 2nd season in the NBA, I pushed him very high and ranked him much higher than every expert. Drummond went from 7/7 to 13/13 a game in his second season for the Pistons.

Heading into year 3 last season, I was still high on Drummond but there was a little hesitation as far as much upside. Josh Smith was the best rebounding SF in the NBA, and Greg Monroe is a giant himself and it is hard to imagine Drummond being anything more than the same player he was the year before. He only did a fraction better as he still was in the 13/13 category.

Now things are different. Josh Smith who was moved in the middle of last season is now with the Clippers, and Greg Monroe signed a huge deal with the Bucks. Leaving Andre Drummond without his cock block rebounders in his way. The Pistons went out and grabbed an angry Marcus Morris and Ersan Ilyasova. Two big men who rather stay outside and shoot 3s or mid-range. Leaving Andre Drummond with all the space in the world to BEAST and grab every rebound.

There are few players in the history of the NBA who are as physically gifted as Andre Drummond, and the Pistons put together a team that feature a bunch of small ball players, and one GIANT BEAST. It is not ridiculous to think Andre Drummond will average close to 20 Rebounds a game with this team and even though he hurt you in FT% shooting less than 40% from the line. He averaged only 4.5 attempts per game at the line last season, which will not hurt your team at all. On the flip side you are getting the league leading Rebounder, as well as someone who can record 3+ Blocks and 1+ Steal a game with his eyes closed. Throw in a career high 18 Points and the league leader in FG%, it is debatable that Drummond is a 1st Round Pick as far as value goes.

This season you can have Drummond in the 3rd round of your Fantasy Basketball draft, I suggest you take him in the 2nd round and do not look back. Andre Drummond will put up a bigger statistical season than DeMarcus Cousins this year. Yes, Cousins will score more points, but the rebounds and blocks plus the FG% will make Andre Drummond the BEAST of all BEASTS.

DRAFT ANDRE DRUMMOND IN THE 2nd ROUND

Send an E-mail to [email protected] when you signed up. 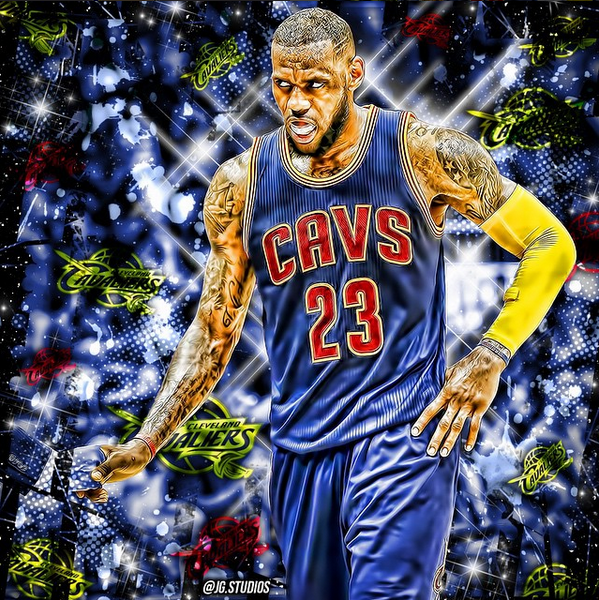 RANKINGS/ANALYSIS of over 200 Players including Projected Stats or Live Draft Assistance. 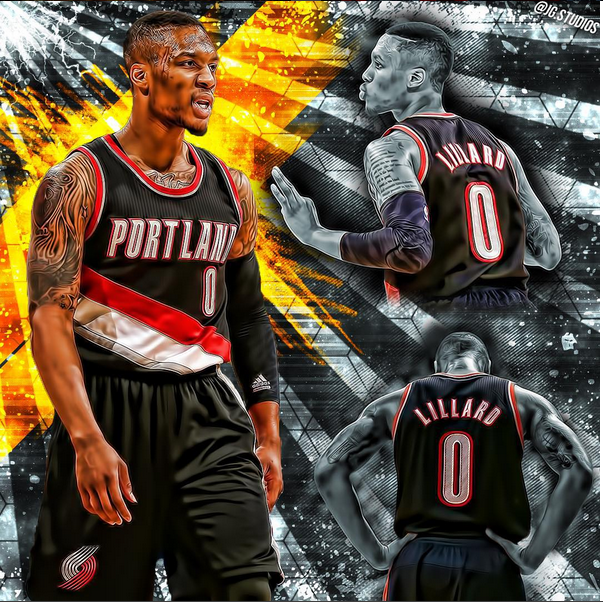 All $100 goes towards BEAST HEDGE CREDIT.

Signup before 10/20 get a Free 2 Day, Daily Rankings Password.

DAILY RANKINGS everyday for a Week 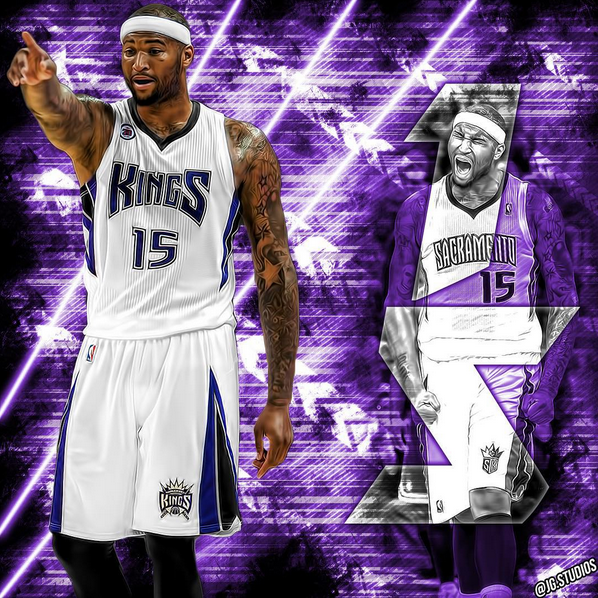 You get my Stat Predictions for every relevant player, including backups everyday for a Week. If you average over $25 profits a day, you make money. Fantastic value and the price will definitely rise with in-season success.