Last week I looked at hot batters to give up for Cold Pitchers.  Some of those hitters are starting to cool down like Alex Rios, and the pitcher I recommended trading for, R.A. Dickey finally looked like his old-self in his last start.  This week I will do the opposite and give you Cold Hitters to Buy for Hot Pitchers. 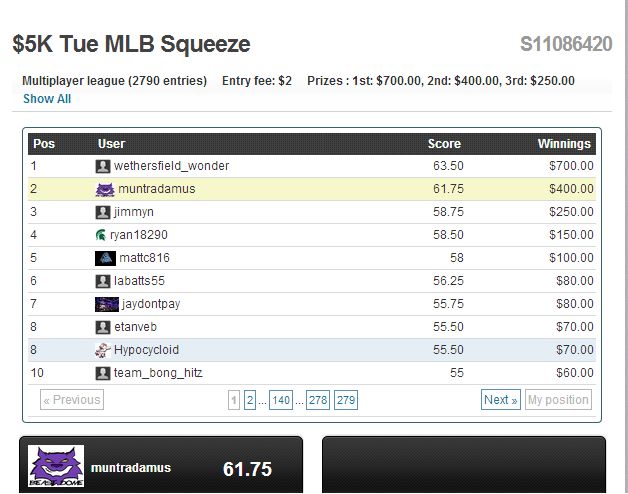 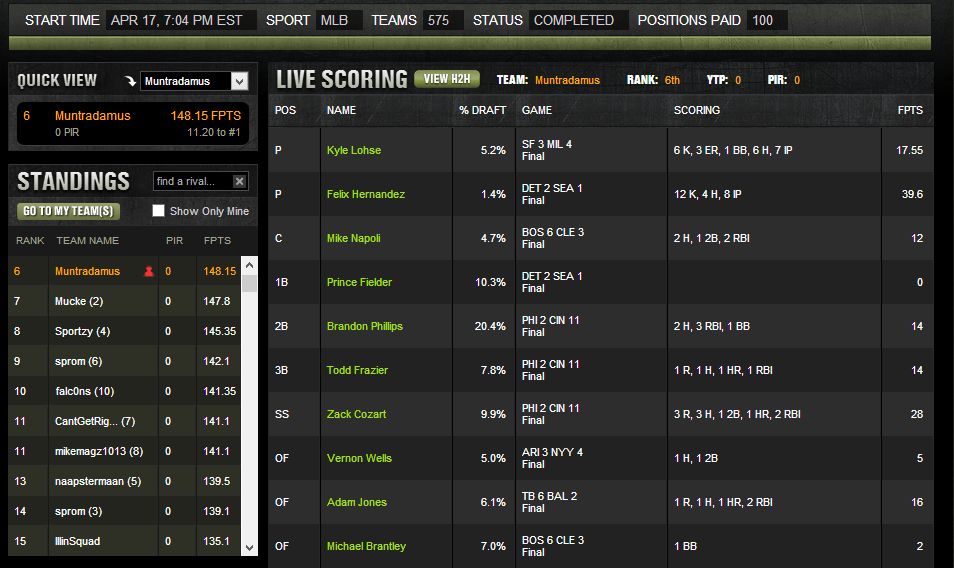 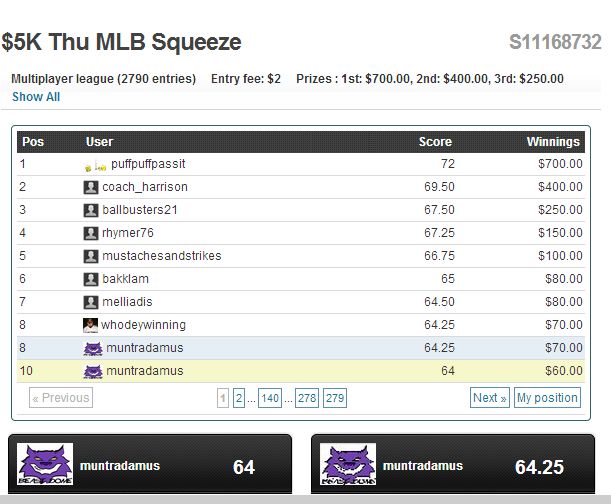 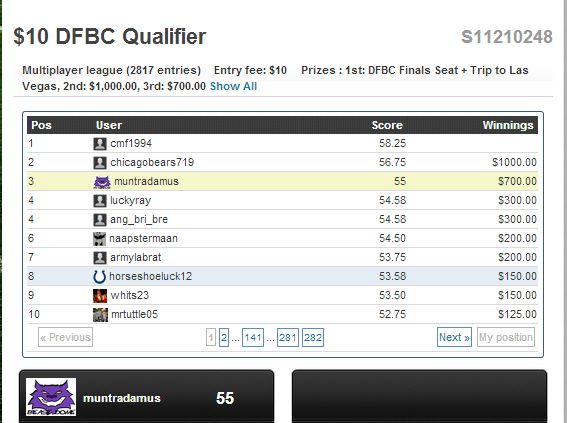 READ THE BASKETBALL SEASON FINALE TO SEE THE ADVANTAGES OF THE BEAST V.I.P. PROGRAM

So far this has not been the week Fantasy Baseball owners have been waiting for since BrooklynBums called him out.  But the week is still not over.

Matt Kemp is too good to be doing this bad for much longer.  It could all turn around on Saturday and it is time to buy him for anything less than a 3rd Round Draft Pick.  You are getting extremely amazing value for a player who is easily the most coveted in Fantasy Baseball when his bat is going.  Speed and Power with Matt Kemp are at a 50/50 Level, this season 35/20 would be amazing at this point.  It is still possible.

Victor cost me the Fantasy Baseball Championship on FanDuel as I went heavy on him, he did not do his job striking out with his prime RBI opportunity.  Still, he is a great buy-low canidate with his batting average below .200.  Victor Martinez is a player that can smash 20 HR’s easily once he gets going.  When that will happen you ask?  Probably this weekend since he was not able to deliever for me.

The window to make a trade on Kipnis is closing quickly.  He is a Top 5 2B option, but owners may be too frustrated at this point to treat him like so.  There are not many 20 HR/20 SB players at the 2B position, and Kipnis can get that instantly.  Once the Indians offense gets going in the Summer, he will be untouchable.

This is not the Adrian Beltre that owners selected as the #2 3B option off the board.  Beltre is a player that gets hot, and then he doesn’t stop for a very long time.  Now is a good time to add Beltre before the fire comes, because before you know it, he knocks out 35+ HRs.

Now that Cabrera has his middle infield mate in Jason Kipnis healthy, it is time to for him to reach the 25 HR/15 SB potential that we all know Cabrera should get every season.  Asdrubal is a Top 5 SS when it is all said and done, and this series against Houston is his perfect opportunity to get his bat going again.

While it is easy to get excited about Masteron because of his potential.  But potential is one thing, and being consistent is another.  Every season Masterson has had a problem, whether is it pitching lousy on the road, or not doing well against good teams.  This season Masterson was solid in his first three matchups against TOR/TB/CWS.  While those teams are no walk in the park, Masteron could get cold just as quickly as he got hot.

I would sell and improve a weakness offensively.  The waiver wire has plenty of Justin Masterson’s in most 10 Team Leagues.

Magic Wandy has been able to avoid control problems.  Control problems are easily the first topic that comes up when talking about Wandy Rodriguez and his inconsistency.  While his numbers have improved since coming over from Houston, Wandy is very vulnerable and could revert to his old ways, just as likely as he is able to stay dominate.

If you are able to get any offensive player that helps your team for Wandy Rodriguez, take the trade and then find a waiver wire pitcher who could be just as effective, if not more so.  His low K total makes him unattractive.

So far so good for Mike Minor.  One minor problem..

He has pitched against CHC/MIA/KAN, you can throw Joe Blaton against all three of those teams and he might even come away with similar stats.  Granted the Cubs offense is hotter now than it was then.  Still Mike has yet to face a tough offense, and when that good offense crushes him like they did consistently last season.  You will wish you would have traded Minor.