JOOOOSSEEE, CAN YOU SEE (JOSE RAMIREZ) 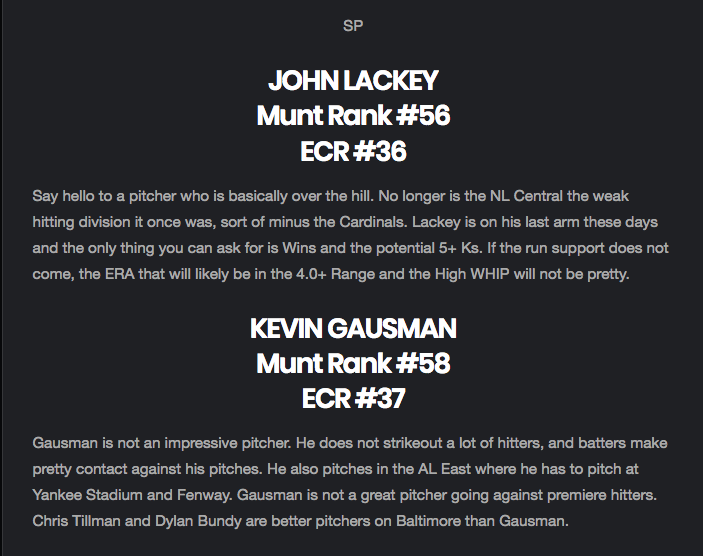 Even looking at my HR Champions over the years. I was a landslide victor on all of my BEAST Rankings when Mark Trumbo/Nelson Cruz/Chris Davis 2x and Aaron Judge last season who was not even a Top 65 OF option according to all Experts.

JOOOOSSEEE, CAN YOU SEE (JOSE RAMIREZ)

This year they are jumping on Jose Ramirez who for the first time in his whole MLB career, was a true Fantasy Threat.

Jose is a mere 5’9/190, probably smaller than that. While you do not want to knock height after Jose Altuve 5’6/165, it is something that is not the most deseriable when selecting a fantasy player in any sport. Unless you are looking for a pure speed threat.

Jose Ramirez is not the fastest, always been more of smart base runner than someone who can ever steal 30 Bases. While he did steal 38 Bases in 64 Attempts back in AA, when he was 20 Years Old. Jose is now 25 and has not even attempted over 30 SB in a season since those days. Jose is also the #3 hitter for the Indians. While that is good for RBIs, it is not helpful in the speed department.

When we look at power, Jose has never had any. Never has he ever hit over 10 HRs in a season in the Minors or MLB, until 2016. A small guy 11 HRs, great numbers for his size. For little Jose Ramirez to hit 29 HRs the next season, that is historic. I am not knocking height, but to draft this guy over super star studs like Robinson Cano at his position. Even drafting him over George Springer, Aaron Judge, even GARY SANCHEZ!!

Jose has never been a power hitter, why are we all of a sudden going to treat him like he is one. 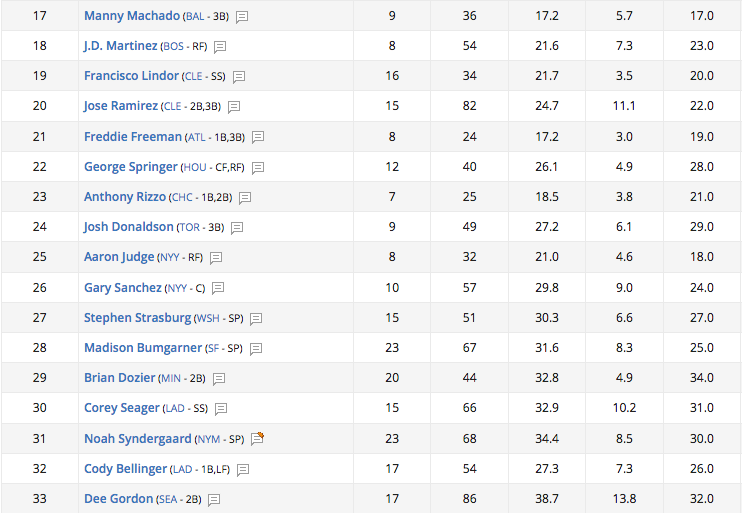 What Jose does give you, is good RBI opportunities. Batting 3rd for likely the best team in the AL Central, Ramirez should walk into 80+ RBIs. However keep in mind this guy has been all over the place with his batting average during his career. This spring he is hitting .200, which is way closer to his .219 average back in 2015. Right now everyone is drafting him like his .318 batting average is the norm.

The Power will likely be less than 20 HRs. The RBIs will be strong in the upper 80s+. The Runs will be average. The batting average will likely be closer to .280, than .310. Which is nothing that special in the grand scheme of things.

Let the Sheep take Jose Ramirez, and afterwards you can say, “Bahhhhh.”