But if you want to be ahead of the Crowd.  Signup for VIP. 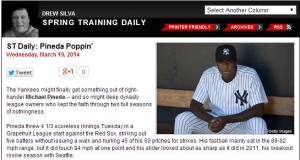 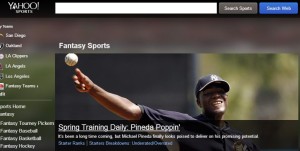 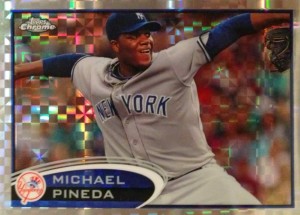 I had Pineda Ranked at #40.  The other Expert Site consensus is 84.  I promise you that number will continue to shrink.  And to think that Pineda is my only sleeper is a joke.

I’m sure the other sites will be talking about all the Sleeper pitchers I have in my rankings at some point before the preseason is early.  They will think they are the sites who discovered him, when all the people who come to BEAST DOME know they are getting star players before the curb.

If you just want a list of my sleepers.  Signup for the VIP below.

It’s $10 and it will change your entire draft, I promise.