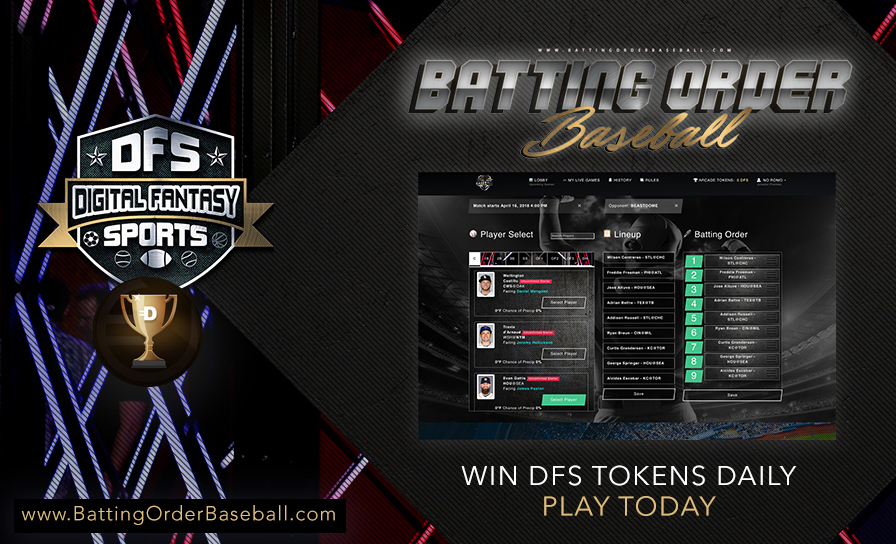 When it came time to draft a 2B option in very deep leagues at the end of your draft, or if you had an early injury at 2B and were looking at a replacement. Jed Lowrie is a player whose name has come across your screen.

After being pretty silent for most of his career before a breakout 2012 which saw Lowrie hit 16 HRs in only 97 games before a back injury ended his season early. Lowrie has been nothing more than someone to consider on the back of your bench in the deepest of leagues. Last season Jed showed some life with 14 HRs and 69 RBIs at the age of 33 to remind us all of his potential value.

This season Jed is leading the MLB in hits and RBIs while hitting .372.  6 HRs in 20 Games is very impressive as well. Which brings us to our question.

Here is what we do know. Jed is a Free Agent at the end of the season and Franklin Barreto the A’s best Minor League Prospect who was a SS is converting to a 2B option in the minors. Last season Barreto filled in nicely for Marcus Siemien as a potential 10+ HR/10+ SB option when he gets his time.

We also know the A’s do not like to spend big money on players, which means Jed is likely not going to be wearing an A’s uniform before the trade deadline is up. There is a good chance he ends up on a team that is making a late playoff run, he could fill in at Pittsburgh if Josh Harrison does not return to his vintage form, and might not be worst of a defender than Jordy Mercer.

With the upside of moving to a strong team, Jed Lowrie is looking like a player who can remain with constant production. He is a good contact hitter who does not have huge power. He tends to find more base hits than anything else, but could find the occasional double. Wherever Jed ends up, the power is not expected to blow you away, and the days of Jed stealing any bases are over.

This season Jed can easily match those numbers as he is nearly half way there already. Considering he will be traded to a team that has to be a better hitting ball park than Oakland, and we can see Jed have his career year.

Not saying Jed is going to be a BEAST, but he will put up a 20+ HR season with a strong batting average, which will be a career high. Which means in the book/eyes of Jed Lowrie…

However with that being said. It would be very wise to sell high to a team that needs a 2B option.