Once upon a time, Josh Donaldson was on the cover of a video game. 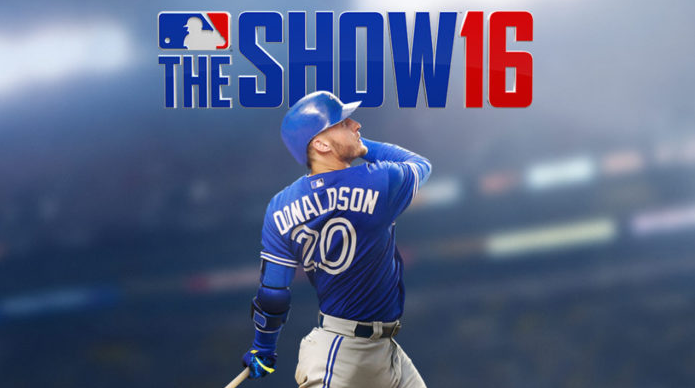 Last season, Josh Donaldson had a year to forget. Or did he?

In only 117 Games, which is a little less than 75% of the MLB season, Donaldson was able to crush out 33 HRs on a bottom of the totem pole Blue Jays team. He missed a large chunk of the season due to a calf injury, yet he still put up numbers that were similar to Nolen Arenado’s 37 HRs in 159 games, as well as more HRs than Kris Bryant’s 29 in 151 games.

Despite Josh Donaldson missing 25% of the season, he put up some remarkable numbers and nobody hits the ball harder than #20. Almost nobody. This season the Blue Jays are looking at a potential roller coaster that is heading towards the back of the standings once again. Aaron Sanchez/Marco Estrada/Marcus Stroman is not a strong enough front end of the rotation to slow down the bats of the AL East. Jose Bautista is no longer with the team, and their biggest Free Agent Move is probably bringing in Curtis Granderson who is over the hill. Despite all the bad things going in Donaldson’s path, Donaldson is shining light where his power stroke can be the difference in winning your league.

Right now Donaldson goes anywhere from Early 3rd Round- Early 4th Round. This is a guy who was a 1st Round Pick last season, and there is no reason to believe he will not return to form. Grab Josh Donaldson in the 2nd Round of all your Fantasy Drafts and you will not be disappointed.