Besides all the winning records

The Buffalo Bills and New York Jets are both playing better than the world expected. Jets were supposed to finish 0-16, the Bills were hardly a playoff team. As they both stand, they are both in the Playoff Race halfway through the NFL season. In reality neither of these teams will likely make the playoffs, but the fact they are still alive means you are going to get the best of their best effort with no excuses due to being a horrible team.

When the Bills have the ball, LeSean McCoy is going to be on camera/light/action mode. Thursday Night Lights, he wants the ball and could easily touch it 20+ times. The Bills are going to rely on their running game all night as their passing game has yet to find the groove that makes them unbeatable. The Jets secondary can handle the Bills WRs, however that would not be the case if Kelvin Benjamin was playing. Assuming Benjamin is not playing this week due to the fact that learning a playbook in 3 days would be pretty remarkable. Kelvin Benjamin finds himself in a great situation with Tryod Taylor. Cam Newton was not doing a good job getting his stud WR the ball on a consistent track. Tyrod is more accurate than Cam, but enough about Benjamin who was a big BEAST DOME target this draft season in Round 5/6. The Bills are going to have to rely on McCoy to move the ball consistently, while hitting Jordan Matthews in the slot and working the Jets secondary at a slow pace. The more aggressive the Bills get, the better the Jets D/ST perform. However Tyrod Taylor will be a stud the second he and Benjamin are on the same level. Those rushing yards give him a huge edge.

When the Jets have the ball, no point in running against the Bills. Even with Marcell Dareus no longer on th squad, this Bills Run D has been getting the job done all year. Bilal Powell and Matt Forte is not much to fear on a running game level. The Jets are going to be in shotgun throwing the ball all game. No Jeremy Kerley does hurt, but ASJ, another BEAST DOME LEGEND, will get plenty of targets.

In the end, both these teams are going to play very strong nose to nose Football. Neither team has a huge edge over the other. The Jets can move the ball a bit easier through the air, and are at home. But that Bills Defense can shutdown just about anyone. Though without Kelvin Benjamin ready, the Bills are going to have a lot of trouble moving the ball in New York. Tryod might hold onto the ball longer than he should against a hungry Jets Defense at home, and that can cause turnovers.

BUST OF THE WEEK COMING SATURDAY

LEARN MORE ABOUT DFS at 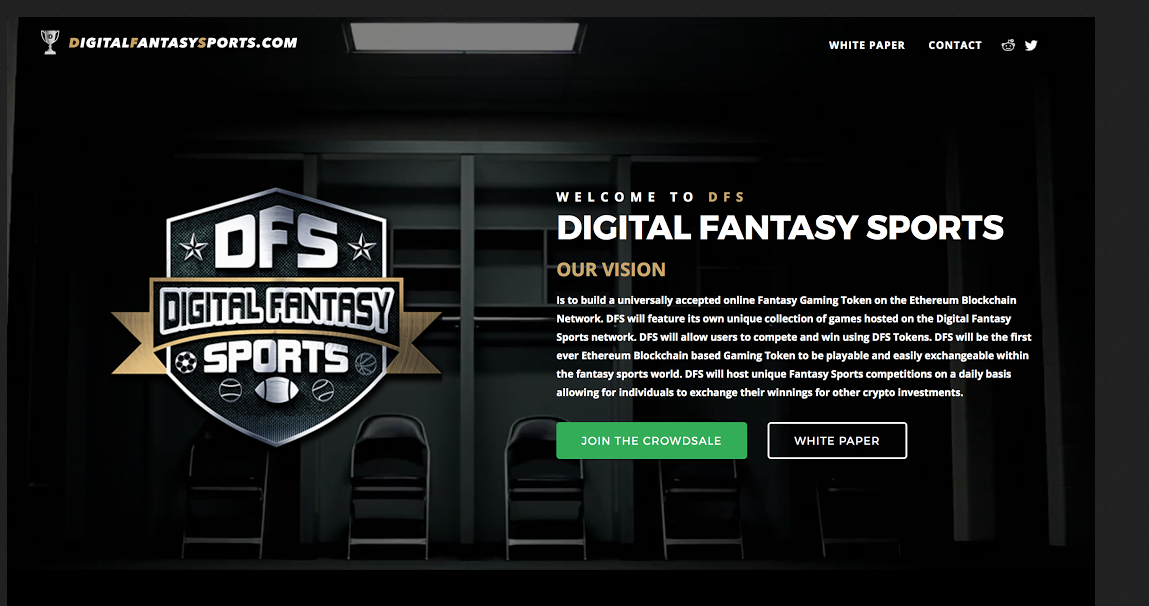 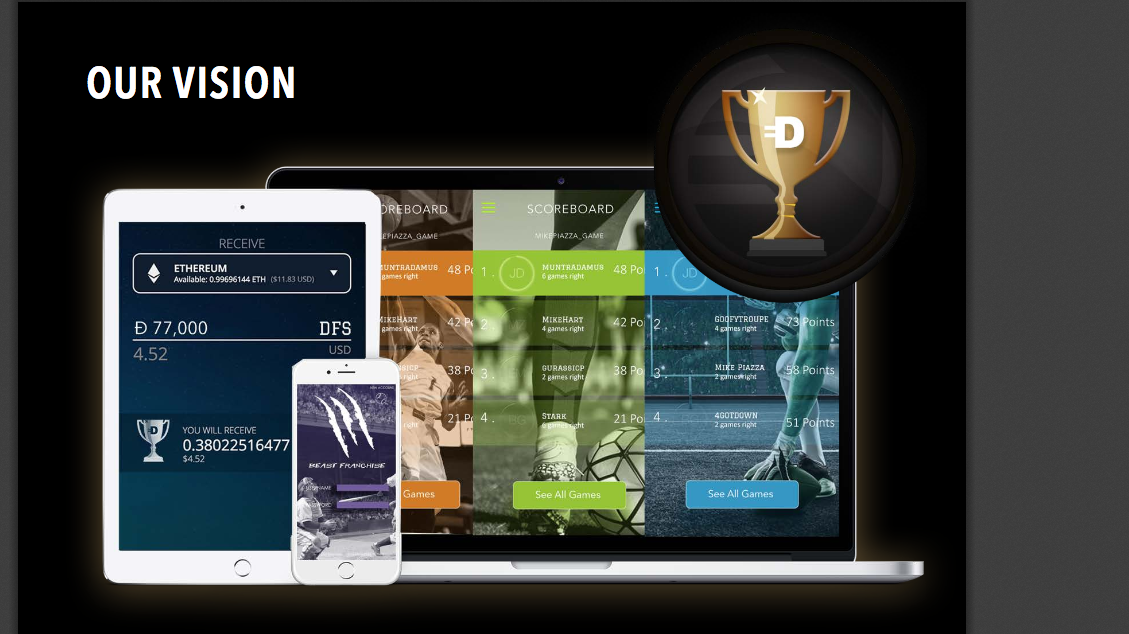 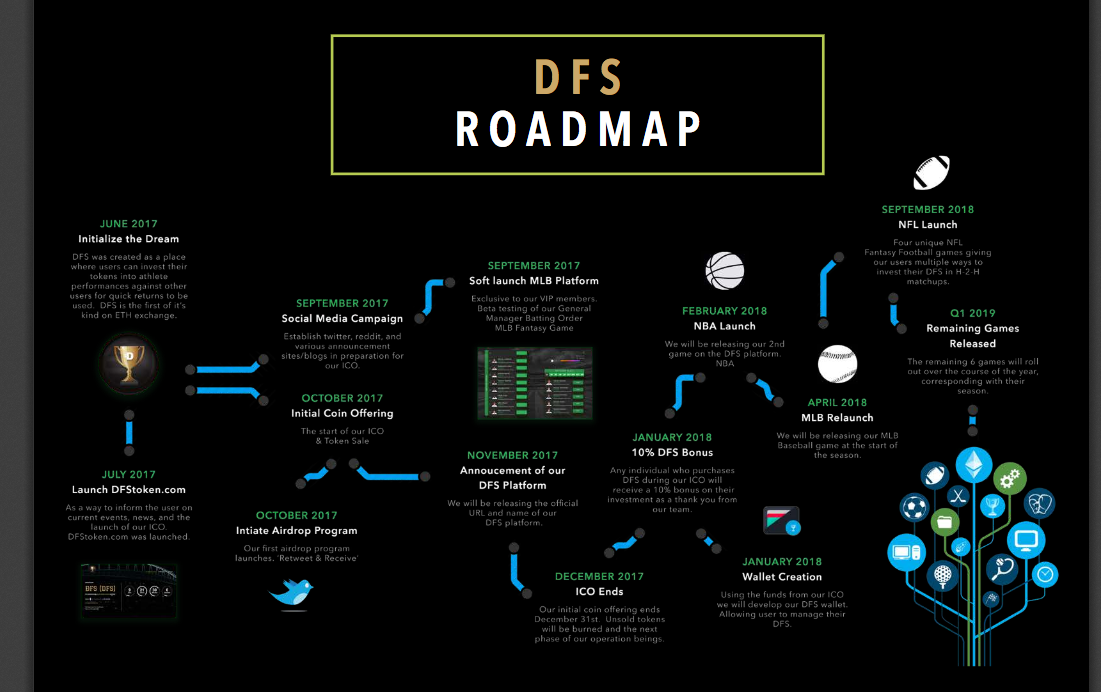