The Fantasy Baseball season continues to roll on as we approach the All-Star Break. I love Fantasy Baseball and find it to be the most entertaining Daily Fantasy Sport there is. Whether it is Jackie Bradley JR scoring more points than Mookie Betts, or finding Tyler Wade at $2100 to hit a HR. Fantasy Baseball is as investing as it gets.

Max Scherzer on the mound looking to get some revenge after a surprisingly average start against the Marlins. The Mets have become a joke of a Franchise with so many injuries this season. Pitching staff cannot stay healthy, Matt Harvey is all of a sudden good again but no longer on the team, and injuries to YoYo/Frazier/Jay Bruce is the heart of their lineup.

Look for Mad Max to get the MAX amount of K’s.

Matz against the Nats. Trying saying that 3x fast, 3x faster than one mistake pitch to anyone on the Nationals lineup could result in a big hit. If the Mets are going to stay in this game it is going to have to be on Matz limiting the Nats. I am not confident he is able to do that.

Feels like a World Series game with Severino and Kluber dealing it out. Both offenses can definitely hit, but both of these pitchers are the top of the American League. Kluber Past CY Young winner/Severino so far 2018 CY Young Winner. Both offenses should be quiet for the most part, Yankees back of the order is pretty hot. Top of the order hitting grounders. Indians offense on fire which gives them a slight edge, but Severino can put out a fire against any team.

David Price will go up against a Blue Jays team that is happy to get out of the NL. If there is one team in baseball that is built for American League style, Toronto is that team. Especially with no Donaldson. Price could have trouble getting through the batting order clean. Definitely not the same pitcher he was from earlier in his career.

J.A. Happ the Jays All-Star will do what he can to prove he is an All-Star. Pitching in Boston is never an easy thing, and the Red Sox bats will look to do damage if those curve balls do not curve. Red Sox Bats are hitting right now and the move of grabbing Steve Pearce from the Jays pays off tonight.

Two teams that both have playoff hopes, these games will be the difference. The Pirates offense is starting to get it together and they will be happy to see Wade Miley on the mound. While Miley has improved a bit from his horrible Orioles days, he is still prone to having a shaky start. Starling Marte has become a superstar as of late, doubles/HRs/SBs. That is going to be a tough batter for Miley to get out and when Marte creates trouble, the order around him can get some clutch hits.

Jameson Taillon is always capable of putting up a good start, but the Brewers is a tough task. The Brewers bats have not been living up to their level as of late, and I blame that on constant lineup rotations. Finally with Braun down there is some position lock, but then Villar is benched a couple days in a row for no reason hitting around .300 in the last two weeks. Taillon will not have an easy start, but he can get it done.

James Paxton has been really tough this season and the Angels bats are not as hot as they need to be to face him. Mike Trout can definitely do damage against any lefty, Pujols is hitting a bit. Rest of the lineup is not doing much which leaves Paxton with a likely another strong start on his dominant season. Something I saw in his career from day 1 (2014).

Tyler Skaggs returns off the DL after a groin tweak. The Mariners bats have been hitting nicely to close out the first half of the season and if Skaggs is not on his A Game he can experience some trouble. Skaggs has been nice this season and pitching at home gives him the beneifit of the doubt, but becareful of that Curve Ball to Nelson Cruz.

Ross Stripling has been pitching like a CY Young Candidate as of late, and that can be enough to limit the Padres offense. Jankowski is the key to kick starting the offense because it is likely they only get one HR to save their offense tonight, other than that it is up to turn Jankowski into a run everytime he gets on base. Padres offense should be on quiet mode.

This game is likely to be postponed. Two strong starting pitchers in Snell and Gibson will want their teams to likely call no game as weather can ruin it instantly. It is looking like storms all night, nobody wants to be stuck in traffic after a MLB rain out.

REST OF JULY FREE BEAST DOME ON DEMAND WHEN YOU DEPOSIT $10 on THRIVEFANTASY.com 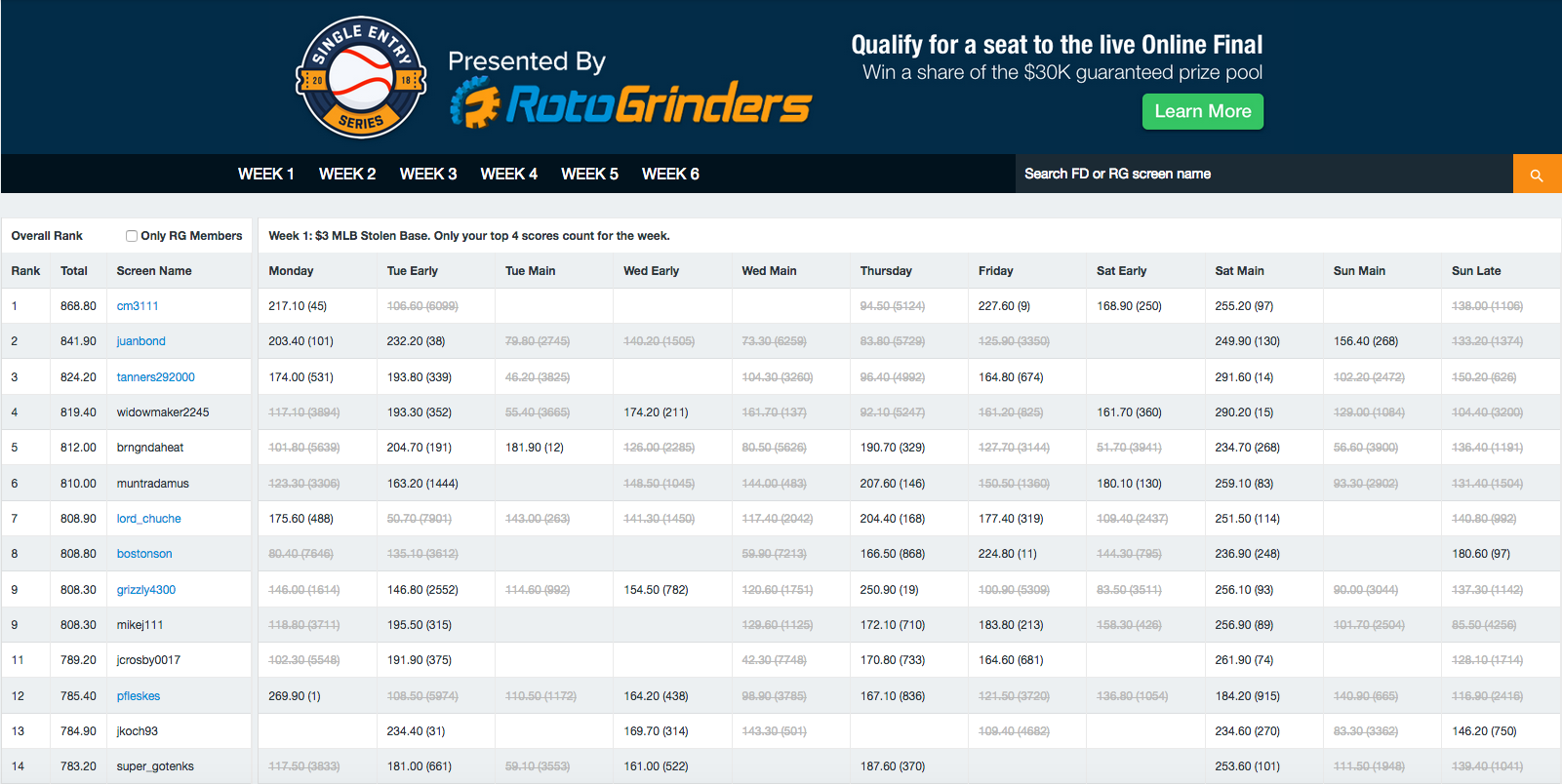 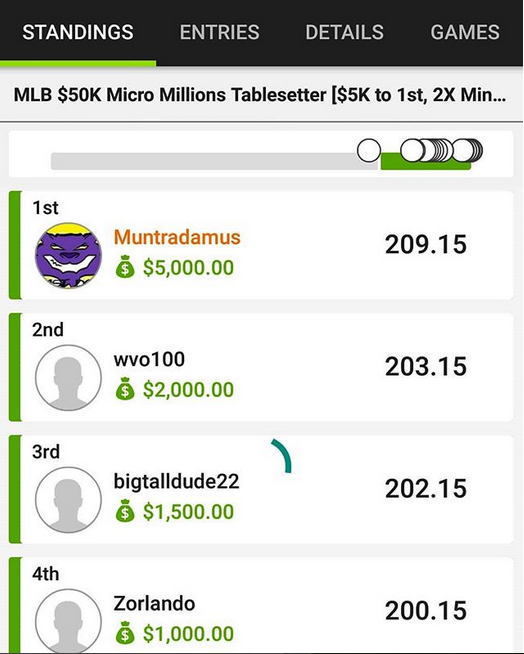