Daily Fantasy Baseball. Easily one of the fastest ways to lose money if you do not know what you are doing. From Stacks, to going with all BEASTS, to Pitching. The possibilities are endless.

Give yourself an advantage today and put me in to be your BEAST. Someone that has seen it all and has won it all. I have Qualified for 4 Daily Fantasy Baseball Championships in the last three years and today I am giving everyone in the BEAST DOME NATION a special offer to get ready for Football Season.

Signup for a Fantasy Baseball Package & get 50% off

Daily Fantasy Baseball Picks for a Week. I E-Mail or TEXT you your BEAST SQUAD MON-SAT 1 Hour before first pitch.

You send me the money. I send you an E-mail with the Match your money is in. We split profits 50/50. We go until we lose. 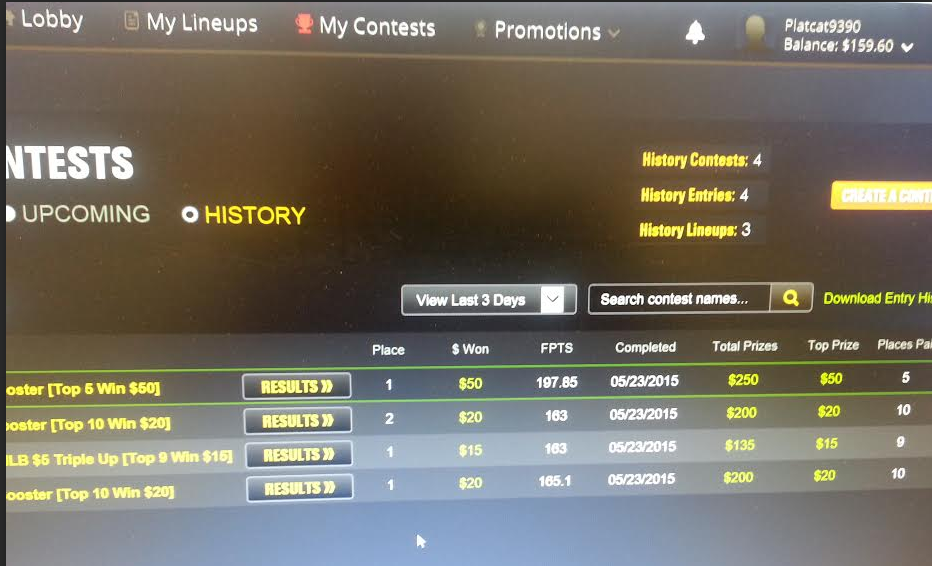 I DECIDED TO GIVE MUNT A CHANCE IN DAILY FANTASY BASEBALL AFTER WINNING CONSISTENTLY IN FANTASY FOOTBALL. NEEDLESS TO SAY AFTER THE TRIAL WEEK I AM HOOKED FOR LIFE AND THE FOOTBALL WITHDRAWAL IS NO LONGER IN MY SYSTEM.

Q1. What pitcher will you be including in all or most of your daily lineups Friday and why?

(P, BOS) – $7,000. RESULT. 7.33 INN/6 K/2 ER/Win
“Miley has a nice Sleeper matchup against the Athletics. While Oakland had a nice offensive series against Detroit pitching, I expect Miley to stun the Athletics hitters with his inconsistent electric pitches at home. Power slider, cut fastball, I am going for the upside as there is no pitcher I would put safe money on for Friday night.”
– Muntradamus (BEASTDOME)

Q2. What hitter will you be including in all or most of your daily lineups Friday and why?

“If Giancarlo Stanton was on the Rockies and played 50% of his games in Coors Field. We would not only have a new HR champion, but possibly the best HR hitter of all time. Most importantly the #1 pick in season formats. Good luck Eddie Butler.”

Q1. What pitcher should owners look into picking up that is owned in less than 25% of Yahoo Leagues?

“All he does is win, win, win, no matter what… but has never started more than 30 games in a season because of health. In Super Nova’s two best years back in 2011 and 2012, he averaged 28 starts with 14 wins and only 6 losses. His ERA/Strikeouts/WHIP can be all questionable and sometimes you get him on a good day, sometimes you don’t. Elbow Surgery is recoverable while you’re young, and 28 on his birth certificate says he has something left in the tank as he is reaching 95 mph on the gun coming back to the majors next week.”
– Muntradamus (BEASTDOME)

Q2. What hitter should owners look into picking up that is owned in less than 25% of Yahoo Leagues?

Brock Holt (1B,2B,3B,SS – BOS)
Yahoo Ownership – 19%
“So you want to be a Brock Superstar? Qualify at every position besides catcher? Bat second and play nearly everyday for one of the best offenses on paper in MLB? There will be a time where you need a quick sub in your infield. Instead of looking up someone down the line on the wire, just add Brock Holt now and plug him in anywhere on the infield. Expect those run totals and batting average to tick up as this guy gets on base with the best of them. He is too valuable to see the bench for the Red Sox.”
– Muntradamus (BEASTDOME)