This Fantasy Baseball Season is going to be one that BEAST DOME will remember for a life time.

There will be active posts everyday to help you win your Championships. Whether it is a piece on a player you were not aware of, or a piece on what players are going to BEAST that day. I will post articles to help you win your league. The first week of the season I will be posting the articles that will win you a lot of money in Daily Fantasy Baseball. Then with all that money, you signup for a package or join a BEAST HEDGE. Then we make serious money. More info as the week continues. 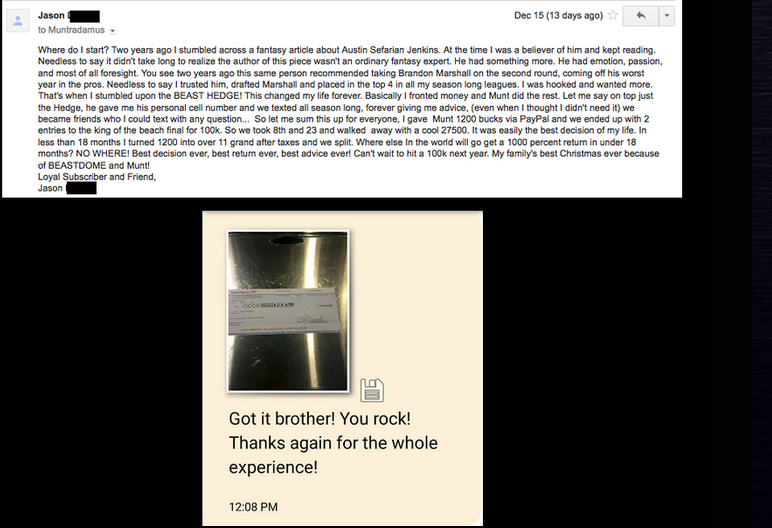 The biggest news of them all is the debut of BATTING ORDER BASEBALL.

What will make Batting Order Baseball even better?

I will be doing LIVE Broadcasts of the Tournaments throughout the week. 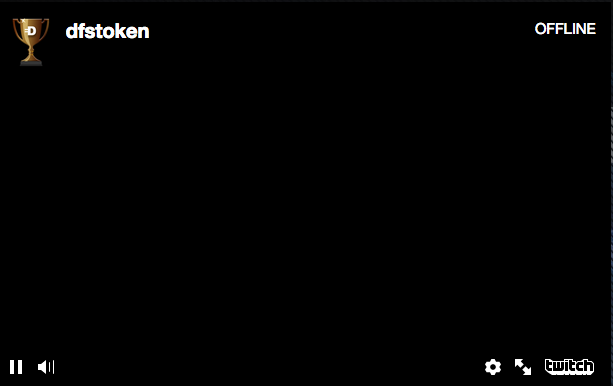 E-Mail me [email protected] once you finish.

This Fantasy Baseball Season is going to be a special one. When you look at all the talent around the Major Leagues, a lot of teams are either GREAT or they are NOT. The  GREAT teams will beat the NOT teams, like the Yankees will crush the White Sox. However on the flipside, no GREAT team, is that much better than the other GREAT teams. The Yankees and the Red Sox are just as good. The Dodgers and the Cubs are just as good. The Nationals and the Angels, would probably make a great Baseball Series.

WELCOME TO THE 2018 BASEBALL SEASON

MUNTRADAMUS PROJECTED FINISHES IN EACH DIVISION with TWO sentences per team.

HR/Runs/RBI historic totals for this team. Best bullpen in Baseball, Starters can get it done.

Tons of talent on offense from top to bottom. Pitching is very strong but not heading in the right direction.

Offense is always top of the game, need Chris Davis and Trumbo when healthy to return to form. Pitching is still unreliable.

Great talent on offense, solid starting pitching. Still feels like they do not have enough star power with Donaldson being last one left from the glory days.

Project rebuild is still on. Pitching staff getting stronger but the AL East can crush them.

Great pitching, elite hitting. Indians should walk away with the division.

The future is bright and the future is now. Twins offense can bat around the lineup and the pitching staff looks respectable this year.

Miguel Cabrera surrounded by scrubs, the Tigers are in re-build mode but need one star to sell tickets.

Royals ran out of money and building semi-fresh. New look will not be scoring as many runs, but the team knows how to win.

Worst team in the AL. James Shields cannot be your opening day starter, Jose Abreu is the only star they have.

Best team in Baseball. Pitching staff is dynamic, offense can hit anyone, they can repeat.

Adding Upton and Kinsler makes the Angels/Tigers a team that could be tough to beat. Pitching staff semi weak.

Great offense that will win a lot of games. After Cole Hamels, their rotation is not close to playoff worthy.

Pitching staff is a bit over hyped and the offense is getting older as Cano and Cruz play another year. Seattle should be in rebuild instead of trying to win it all like they are.

GREAT TEAMS IN THE AL CHAMPION

All of these teams below have an equal opportunity of winning the AL Pennant. Injuries could occur, trades can happen. Going into the season, these four teams are the best in the American League.

They know how to win the East and Turner/Harper return with Strasburg/Scherzer. The party is ready.

Lots of moves to be competitive, if Hoskins is the real deal the Phillies will be tough to beat. Bullpen could have its problems but the rotation looks good.

Lots of one time stars make the roster, I have faith that they can all find their groove. Pitching staff is strong, but a lot of injury questions around it.

Acuna mata will be up in June to make the Braves okay. The pitching staff is still weak and they will not win games.

Derek Jeter gutted the Marlins and now they are a Minor League Baseball team with Starlin Castro. Literally a minor league All-Star team.

Best team in the NL Central remains the exact same on offense, while grabbing Tyler Chatwood and Brandon Morrow to replace Arrieta/Davis. Slight downgrade, but offense is great.

Pitching staff still not good enough especially with Jimmy Nelson out. Better luck next year unless they trade for a pitcher or two.

Group of guys that know how to win a ball game, they will be tough to beat. Not superstar talent but you can tell the timing of how this team plays will be on point.

Some good young talent but not enough consistency to compete with the big boys. Glasnow needs to become an ACE and the Pirates need one some bats in the back of their lineup.

Still the worst pitching staff in the National League, relying on Homer Bailey has not worked for the last 5+ years. Joey Votto will put people in the seats.

Best team in the NL, great pitching staff and great hitters. The depth is good enough to fill the White Sox roster.

Offense is always raking with the best of them. Their bullpen is very strong and can hold games late, new smart strategy by the office.

Solid all-around offense and a nice staff built around Greinke. Bullpen is still risky as they come and that will cost them.

Lots of injuries early on and if Bumgarner is not the same which is likely the case after he returns, the Giants pitching not good enough to contend.

Too much hype for a team that really has a less than average pitching staff. Ya Hosmer and Myers are good players, but they need talent around them for those guys to drive in.

GREAT TEAMS IN THE NL CHAMPIONS

GOING TO BE A GREAT FANTASY BASEBALL SEASON!

LOOKING FORWARD TO HAVING YOU ALL BE PART OF THE DOME!