TURN DOWN FOR WATT (WEEK 1 IDP)

Week 1 and the Fantasy Football season is upon us.  It is Christmas all over again, and we get another 16 weeks of it after this.

Look to the left

I will be posting IDP Rankings for the BEAST DOME NATION every week of the season.  Coming off of a FantasyPros season where I was ranked #1 in the Industry at IDP DL with my preseason Rankings.  I am ready to come out BEASTING my way to the Top across the board.

SACK MASTER OF THE WEEK

No expert was higher on Jared Allen this preseason outside of me.  For people to be doubting Jared Allen who is coming off of a double digit sack season and is clearly one of the best pass rushers in the League have no idea what they are talking about. 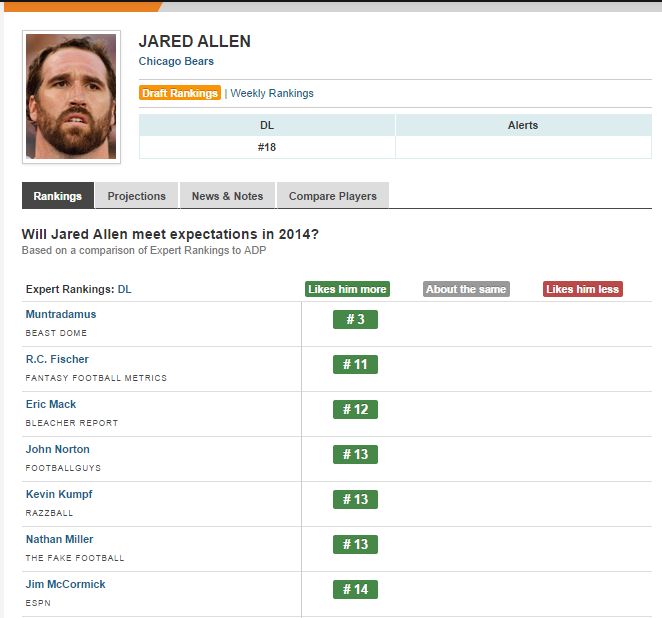 Jared Allen on a much better team will finally have opportunities to get sacks in the 4th quarter.  Something he is not used to at all coming from a Vikings team that was consistently finishing at the bottom of the NFC NORTH.

BEAST LB OF THE WEEK

Get ready for a dose of Adrian Peterson in this matchup.  The only way Adrian Peterson does not BOOM a huge game is because of Laurinaitis who is capable of tracking down Purple Jesus.  James had a down season in 2013 mostly because of the big season from Alec Ogletree.  In the end, this is James’ team and he is ready to make a statement and remind everyone that he is a Top 5 LB in the NFL.  Look for him to be tracking down AP all week. 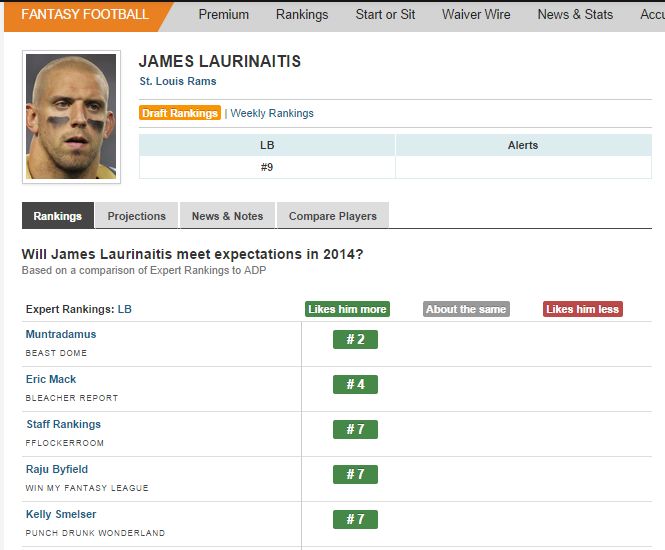 PICK 6 OF THE WEEK 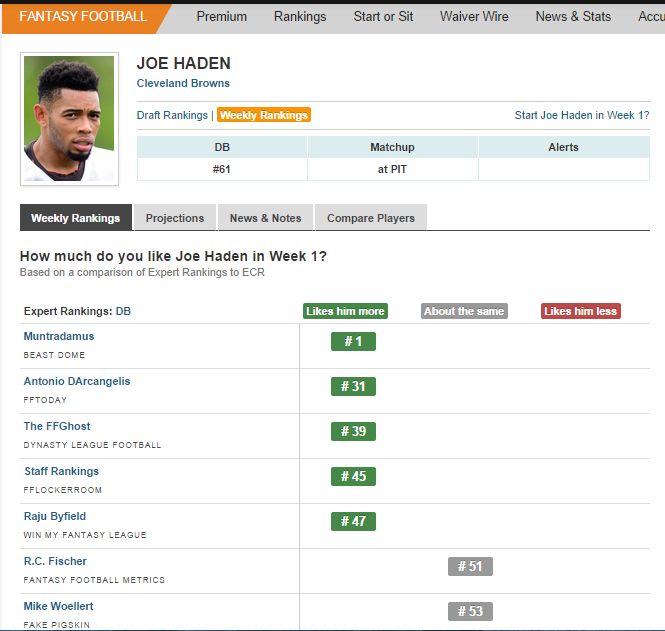