After escaping last week with a win thanks to a catch from Victor Cruz on the final possession of Monday Night Football to screech out a win. I find myself only 1 game out of 1st Place, with more than a lot of season left. 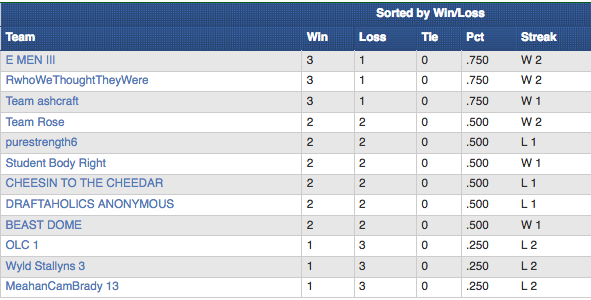 A win is a win. But with 3 of my top 4 Running Backs hitting the injured listed (Adrian Peterson/Latavius Murray/Jonathan Stewart) I have to test my depth early. While I am ready to show off my new toy which is a player all VIPs are holding onto, I am going to play it safe and go with one of the most reliable PPR options in the game with Darren Sproles. With that being said, Sproles is not my Featured Player of the Week.

This was a group I have been touting since Day 1 of the Preseason. A D-Line that consisted of Cameron Wake/Mario Williams/Ndamukong Suh. That is the type of D-Line you wish you can put together with an All-Madden Team.

The Defense started out the season like a true BEAST injuring Russell Wilson and shutting down the Seahawks Offense. Then they got torn apart from Jimmy G, then did not impress much at all against a pretty bad Browns team. Thursday Night Football last week against the Bengals was a Must-Bench, but this matchup right here. Sitting a 1-3, a home game against the lonely Titans. If the Dolphins D does not come out to play today, they will not be worth owning in any Fantasy League for it’s lifetime. However even if the Dolphins D does come to life, I will still be waiving them. Their schedule does not get much easier after this matchup, and their Secondary is very far from impressive. The Dolphins are a mess and easily could be one of the worst teams in the AFC come December.

Thanks for the memories Miami.

TE & BENCH ONLY AVAILABLE TO ANY BEAST PACKAGE 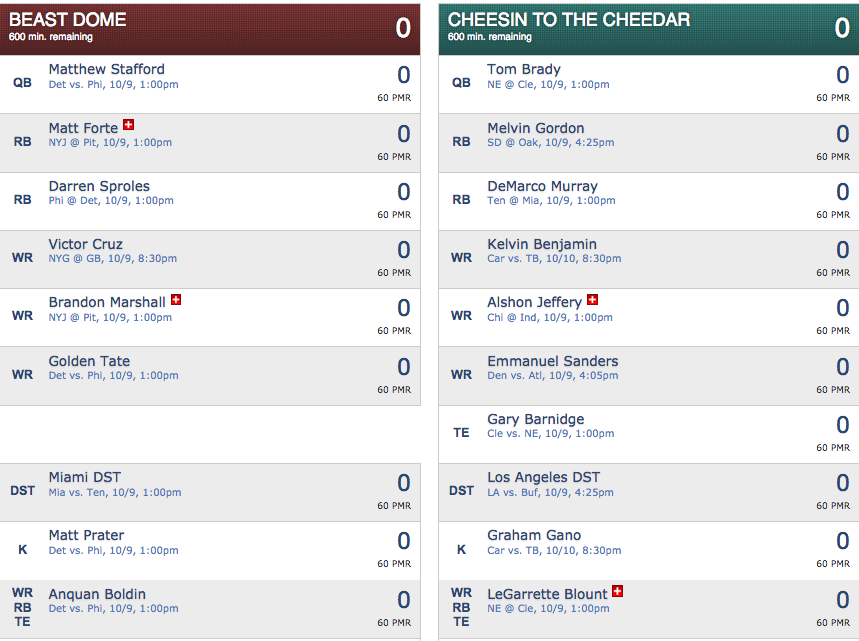