MUNTRADAMUS BEAST PICK OF THE DAY

Today the BEAST pick of the day is the STL Cardinals who play home to the San Diego Padres.  One team is playing Minor League talent (Padres) at nearly every starting position, one team is trying to be the NL Central Championship (Cardinals) and gear up for a late postseason run.

The Cardinals are sending John Lackey to the mound on Thursday.  The Cardinals paid a lot to land John Lackey at the deadline giving away Allen Craig and Joe Kelly.  While both Craig and Kelly are not All-Stars, they were pieces to the Cardinals long-term puzzle.  In Exchange they get a John Lackey rental who can Opt out of his deal at the end of the season if he wants to.

Point is.  The Cardinals are expecting big things out of John Lackey who has been nearly lights out every start.  Except for last week against the Orioles in Baltimore where he was BOMBED  for 9 ER/13 Hits in 5 INN.  While that is a bad start against the Orioles, the Padres are certainly not the Orioles.  John Lackey will be HOME for the start tonight against the Padres which gives him a very nice edge as the Cardinals are a much better team, and the setting is a lot more intimidating for a young minor league Padres team.

Going for the Padres is Eric Stults.  Stults has had his moments of looking like a decent pitcher for San Diego.  He has also had his moments where gets absolutley crushed.  The bats of Matt Holliday and Jhonny Peralta will have to take advantage of the soft left hander.  Eric Stults is far more vulnerable on the road (5.37 ERA) than he is at home (3.98 ERA), and playing a HUNGRY Cardinals team in St. Louis is not an attractive situation.  You cannot make a case for the Padres winning this game as they fall to the Cardinals rather quickly and easily.

I do not care how hot the Padres are.  Sweeping the Rockies in San Diego is nothing close to beating the Cardinals in St. Louis with arguably the #2 SP (Lackey) on the mound.  Eric Stults had his first nice road start last week against a Pirates team without Andrew McCutchen.  This is a potential post season championship Cardinals team that just scored 5 runs against Nate Eovaldi who has been lights out at times this season.  I like Eric Stults to trend down after this start.

The Cardinals need this game more than the Padres.  The Cardinals are sending out their brand new Prize they won at the Deadline to win games like these.  The Padres are just evaluting talent. 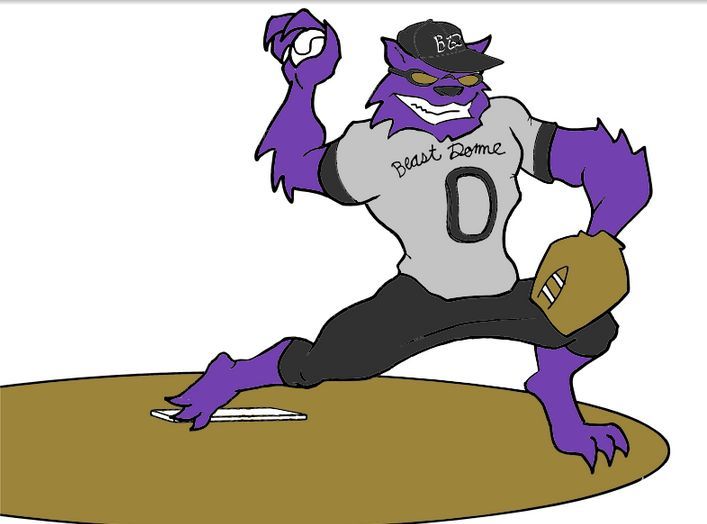