I was not able to produce Regular Season Predictions for the MLB Season due to BEAST FRANCHISE and it’s release date. To make up for it here are my MLB Playoffs predictions. Should be a very memorable Postseason as there is clearly no favorite team to win it all. Last season we saw the Royals advance from Wildcard game to the World Series, will we see something similar? 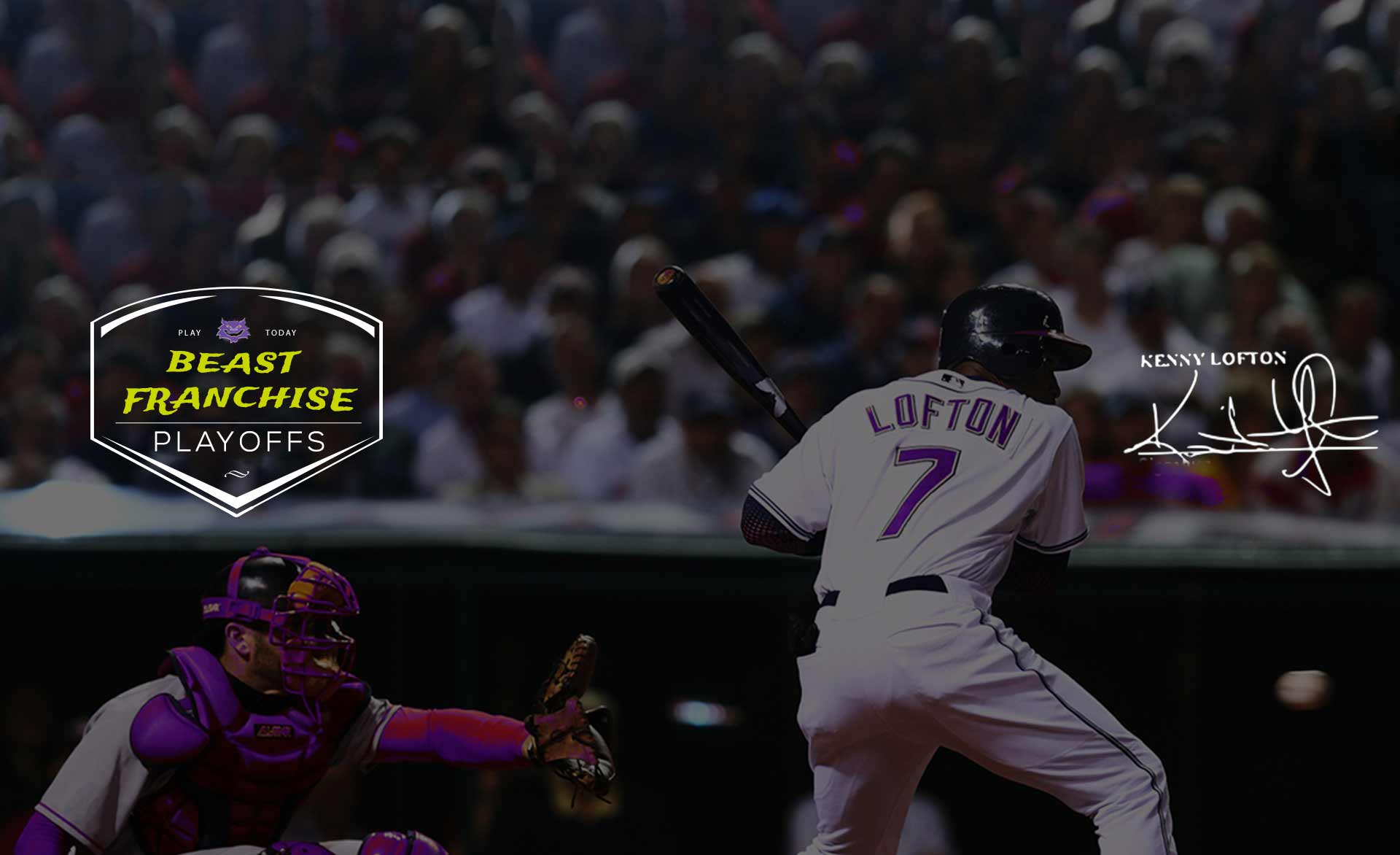 The Blue Jays Offense 1-4 is easily the best 1-4 you can find in baseball. What makes this team dangerous is Marcus Stroman is healthy and David Price is pitching like someone who should win a CY Young. If they can pull off two wins from those two pitchers, especially against Cole Hamels in Game 2 who should get clobbered. The Jays will have a very good chance of stealing one on the road with R.A. Dickey who could go unhittable. If it goes back to Toronto for Game 5. David Price will close it out.

This is basically what the Royals fans have been waiting for all season coasting with that AL Central lead since May. The Royals have the perfect brand of baseball to beat any team, but the Game 2 matchup against Scott Kazmir and Johnny Cueto will determine the fate for the Astros. While Cueto has been great, he has also been blowing up too often. The Astros have enough hitting to push this series to 5 games, but in the end Kansas City is the more experienced team. However if the series goes 5 games, Dallas Kuechel could put this team away.

I do not understand how the Cardinals got here. The have zero superstar hitters and a lot of players that would not scare teams away. Clutch hitting and good pitching is their success, but a hot Cubs team that can go off against any Cardinals starter is too much for them to handle. Cubs have the momentum and Jake Arrieta/Jon Lester is almost two guaranteed wins no matter the matchup.

Dodgers are happy to have a streaking Yasiel Puig going into Postseason play. The Dodgers pitching will always remain clutch with Greinke/Kershaw but the Mets are the only team in the NL that can match them with talent DeGroom/Harvey/Syndergaard/Colon/Niese. Only needing 3 starter, the Mets are going to be very hard to score runs off of and Clayton Kershaw has been choking in the playoffs every season. Home Field advantage is huge, but not enough as the Mets are playing good baseball with David Wright returning to form. Don Mattingly easily the worst Manager in Baseball history will find a way to blow the series.

Two teams that can pitch, two teams that can hit. The Cubs offense has a little more fire power than the Mets as far as launching the ball out of the ball park. The momentum from a HR in any game of this series could easily lead to the winner. This will series will represent Baseball at it’s finest with every pitch meaning so much. In the end, taking the Cubs who will hit more HRs than the Mets in this series.

Royals are the better baseball team, but the Blue Jays are the offense I would rather have. David Price and Mark Buehrle could get it done against this Royals team, while Johnny Cueto/Edinson Volquez and Yordano Ventura are complete firecrackers. I am going to go with the Veterans and the Superstar hitters over the better “Baseball” team.

The Cubs and their hot pitching meet an offense that can take anyone deep. However Jake Arrieta is on something else, so the Blue Jays will likely have trouble with him. On the other hand it is not like the Cubs will be able to take David Price deep either. Game 1 will be a pitchers duel, in the end being home for the Blue Jays is too big of an advantage. Game 2 Jon Lester chokes on the road against Marcus Stroman. Blue Jays up 2-0 in the series.

Series goes back to Chicago, Hammel pitches ok, but Mark Buehrle goes to his Chicago White Sox roots and throws a huge clutch game at Wrigley. Series is 3-0 in favor of Toronto. Last hope for the Cubs, they turn to Dan Haren to save them while the Blue Jays throw out R.A. Dickey. R.A in the outside air facing a NL team reminds him of his Mets days. R.A. Dickey throws a complete game shutout and the Blue Jays sweep the Cubs.