FRIDAY WITH THE ODDS 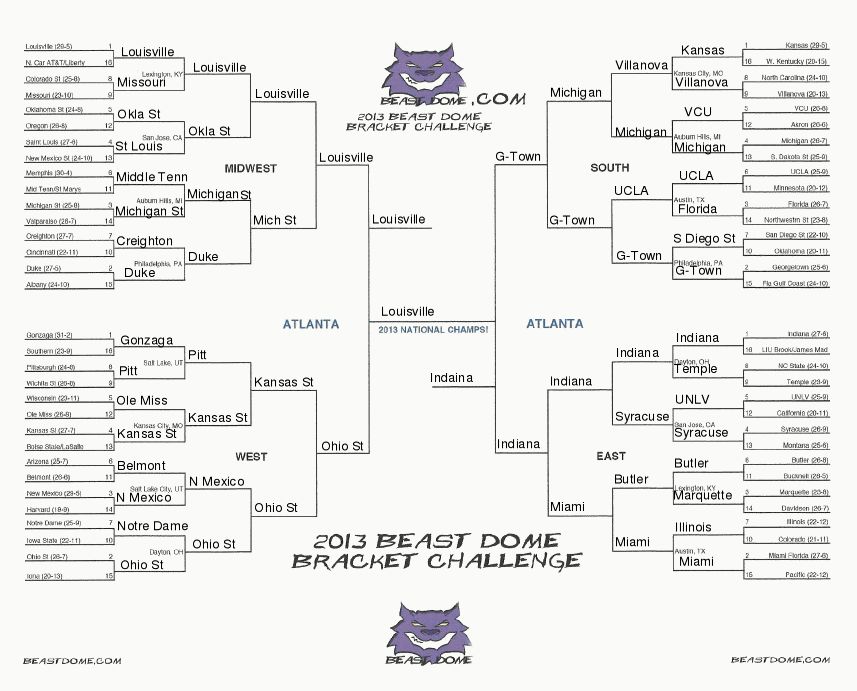 North Carolina has been playing better as of late but only 2 wins over tournament teams and they were both at home (UNLV, NC State).  Villanova has been a giant killer with wins over Louisville, Syracuse and Georgetown this season.  Throw in the fact Villanova plays in one of the best, if not the best, conferences in the nation, the Wildcats will be ready.  Expect this one to go down to the wire but feel good about the 4 points.

The Bruins lost Jordan Adams last week and UCLA struggled without him, however Minnesota enters the tournament winning just 5 of their last 16 games.  Shabazz Muhammad was the most sought after recruits coming out of high school and will need step up on the offense end with the loss of Adams.  The Bruins are much more athletic and should move on to the 2nd round.

Cincinnati struggles at times to score while Creighton averages 75 points a game.  The Bearcats do hold their opponents to under 60 points a game but may have their hands full with Player of the Year candidate Doug McDermott who can fill it up.  Cincy has lost 7 of 11 while the Blue Jays have won 7 of 8, look for McDermott to have a big day and Creighton moves on.

Marshall Henderson is getting hot at the right time.  The Rebels were NIT bound before making a run and winning the SEC tournament.  Henderson has 20+ points in his last five games.  Look for the Badgers to slow it down and muck it up with some ugly basketball at times.  Six(6) points in a low scoring game like this will feel like 15, not sure if Ole Miss will win the game but take the 6.

The Irish like to slow down the tempo with their “slow burn” offense.  Iowa St likes to get up and down the court, so what gives?  Defense will be the difference and Notre Dame is one of the best in the nation on the defensive end as well as one of the best rebounding teams.  Look for Notre Dame senior Jack Cooley to have a big day in the paint as the Irish move on.

CHECK OUT THE V.I.P. #4 Package which is only $50 Each Day During March Madness.