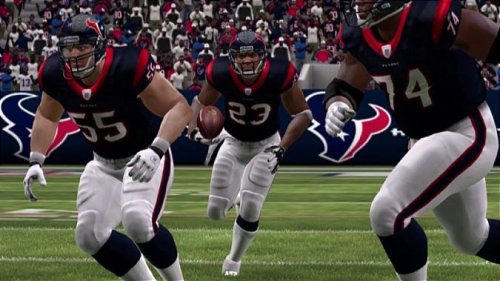 But most importantly let’s give credit where credit is due.

Many sites will be telling you to add Kahlil Bell now, but MaddenArena had him pegged two weeks ago when Forte first went down.  Kahlil Bell is now the best running back the Bears have that can move the ball on an offense that struggles to do anything.  He is must own in PPR leagues, and should be owned in a heavy majority of standard leagues.

Besides the obvious, here are the…

Thanks again to everyone who has been following MaddenArena.  Big week ahead of us as we get ready for fantasy basketball season.  Rankings and articles for both fantasy football and basketball will be coming all week!