If you were part of the Preseason BEAST MVP Package and went with the BEAST DOME Draft Strategy like 100% of the MVPs did. They all ended up with Gronk, well at least 90%. Thes trateg was simple, take Gronk late 1st Round. So far this season Gronk has been just about as consistent as they come. 500+ Yards/5 TDs in 7 Games, Gronk can easily wrap up the automatic #1 TE spot once again. This week for nearly all the BEAST DOME NATION. Rob Gronkowski is having his bye week.

THE LEGEND OF ASJ 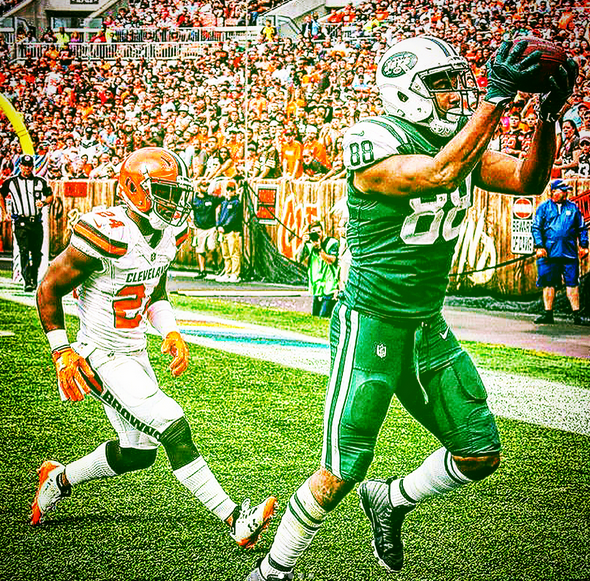 You now leave yourself with one option and one option only. Grab Vernon Davis.

Vernon Davis might be 33 Years Old, but he is running down the field like he is 26. The matchup is not pretty against Seattle, but down the middle of the field Vernon Davis can produce some solid numbers that get the job done. Kirk Cousins will rely on his veteran TE who is one of his few remaining weapons from his breakout 2016 season which made him one rich QB. If you need a TE, look no further than Vernon Davis.

What is holding you back from signing up? My Rankings differentiate from the Sheep Every Week and the BEAST/BUST calls are there everyweek. I have Qualified for DFS Championships 12x and there will be plenty of more. Your choice if you want to signup, I am going to BEAST either way.

MUNTRADAMUS vs. SHEEP DIFFERENTIAL TO CONSENSUS