If you did not get a chance to see, BEAST DOME is hiring, click the image below to learn more. 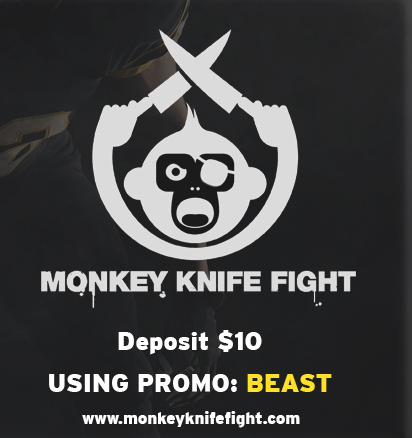 Also there is a new message to all Fantasy Football Owners. I want to be able to show you all that there are pitfalls of Fantasy you do not even realize.  When you watch Fantasy Football/Sports like a BEAST your life experiences change forever. Next video is an important one coming this weekend. VICTORY.

All of a sudden, people are comparing Mitchell Trubisky to Tom Brady. Their stats are more similar in the past month than people would ever care to compare, however I want to stop the comparison at Trubisky starts with a T, and Tom starts with a T. 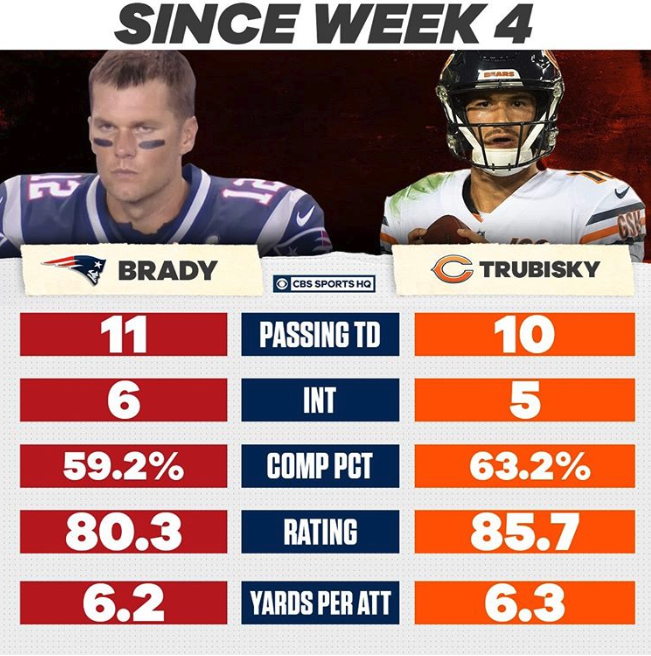 The Bears offense has been nice as of late, but they have a real challenge going up against the Cowboys. Cowboys Defense can be lock down when they have an easy matchup, and this is that easy matchup. It is going to be really cold which will hurt the passing game for the Bears, so even though Allen Robinson will be force fed, hard to imagine that working too well. The Cowboys Run D is a little beat up, and if their ever was a time for David Montgomery to shock the world and actually play like a Top 10 RB, this would be that time. I would still take the under as the Bears offense really has not had me excited in an outdoor game all season long by a long shot.

The Cowboys are going up against a Bears Defense that is nowhere near the unit they were a year ago. It all started when they lost Hicks in the middle, then Danny T. went down at Middle Linebacker, and now everyone and their mommas can run up the middle of the Bears. Look for Zeke to get a ton of volume on the road, and when Dak wants to attack a Bears secondary that gave up way too many yards to David Blough, Dak will have no Prince Amukamara to guard Amari Cooper. Try saying that 3 times fast. Ok sounded more like a tongue twister as I typed it. Look for the Cowboys offense to feel little resistence. I know the Cowboys are not that good, and losing at home TO THE BILLS on Thanksgiving was Top 10 worst moments in Cowboys history, however they can make it up to their fans winning this one on the road on Primetime TV.

FREE SWEATSHIRT + $20 via PayPal or Venmo 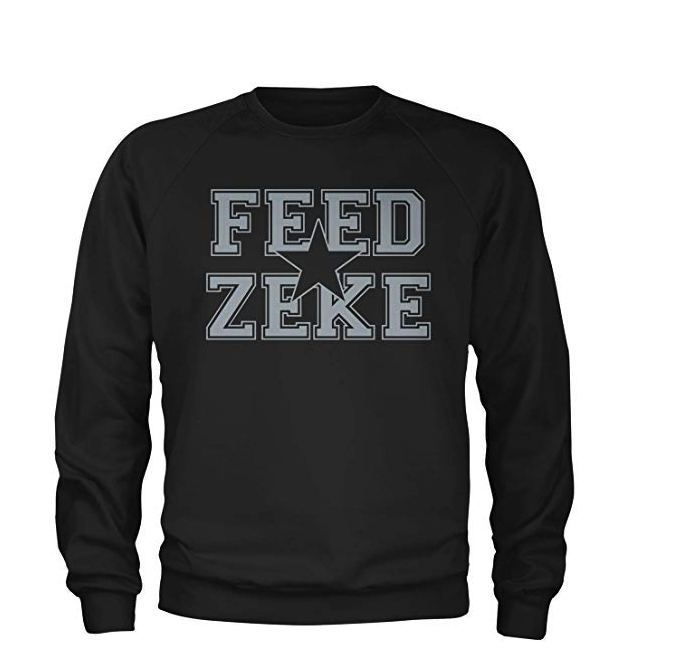